Across the globe, about 500 million people a year watch esports. In the U.S., total viewership will soon be more than the NHL, NBA and Major League Baseball. 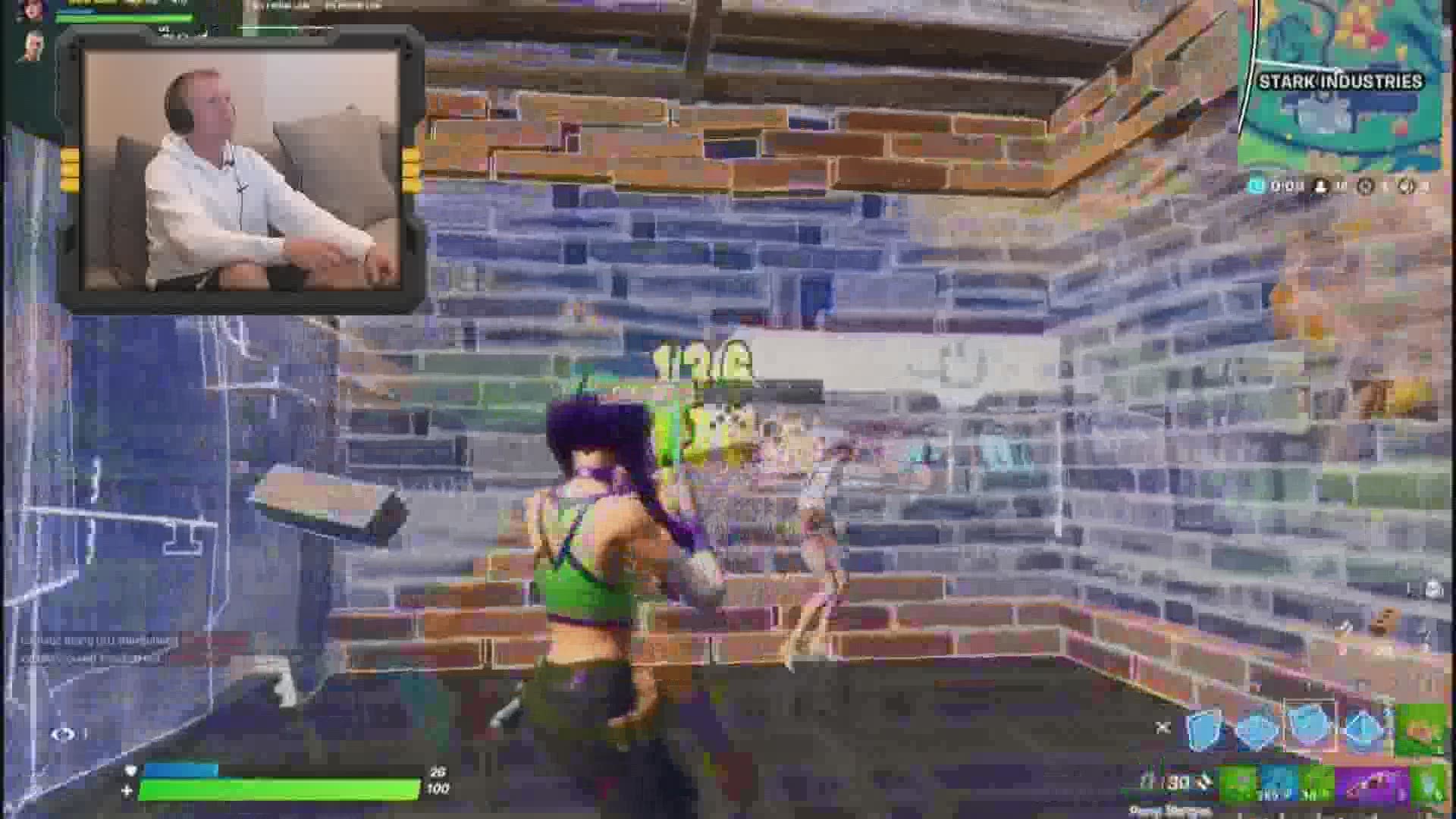 Professional esports is a booming business, and one that could soon rival the biggest sports league in the United States -- the National Football League.

According to the 2020 Newzoo Global Esports Market Report, the total esports audience will reach almost 500 million people this year. That number has more than doubled in just five years.

Esports have always attracted large audiences for its biggest events. The 2017 League of Legends World Championships drew 106 million viewers around the globe.

But now, video games are bringing in a more consistent, younger audience that is starting to elevate esports to mainstream status in the U.S. Activate Inc. estimates that by next year, esports will have more U.S. viewers than every other major sports league besides the NFL.