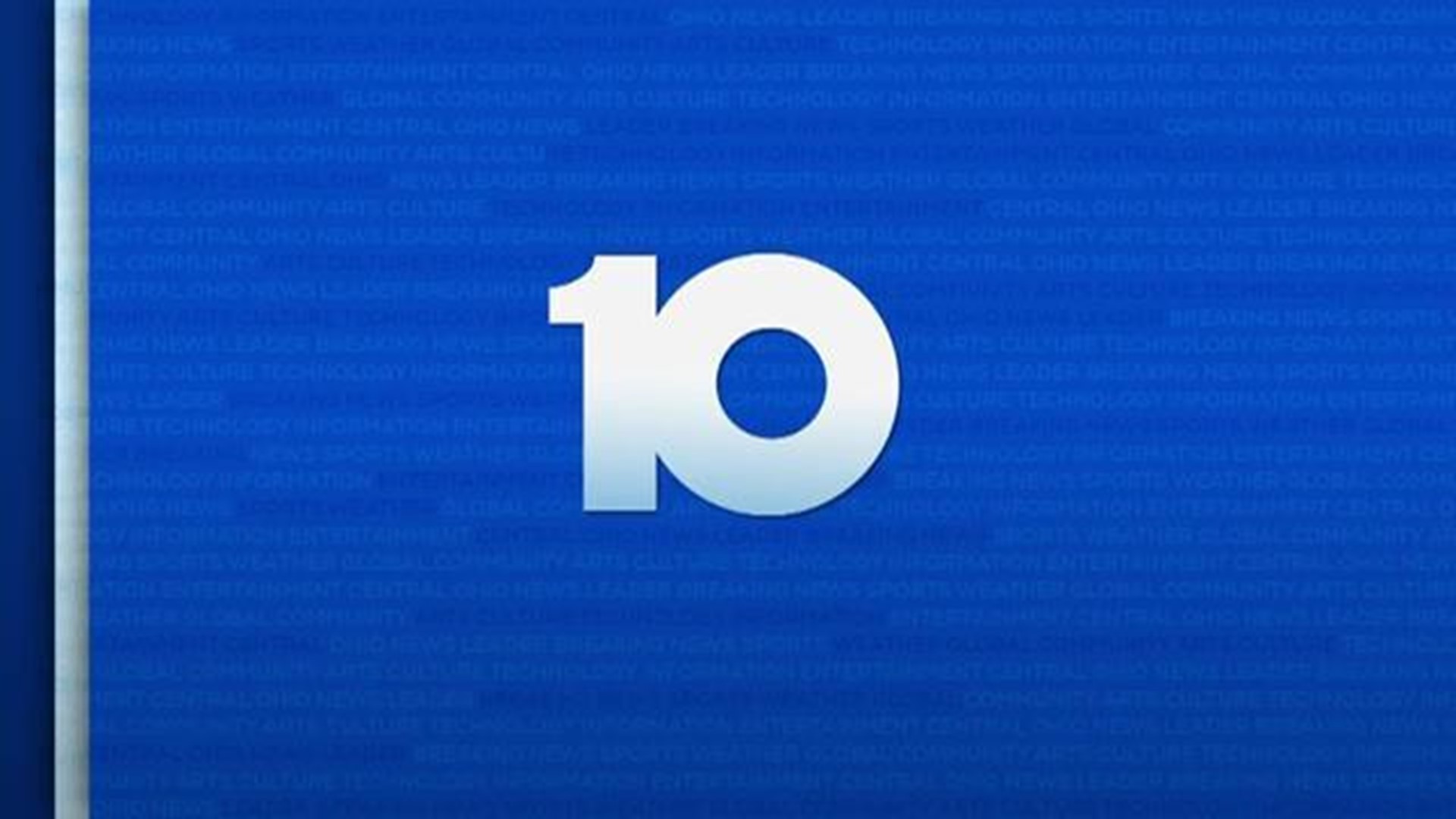 Crew SC were in danger of being moved to Austin, Texas, before an agreement announced last month that has Precourt Sports Ventures selling the team to Dee and Jimmy Haslam — the owners of the NFL's Cleveland Browns — and Peter Edwards, the Crew's former team physician.

Dee Haslam said Wednesday plans are moving quickly to close the sale. PSV intends to own a new team in Austin.

Mapfre Stadium, which is north of downtown, will be converted to a training facility and community sports park. It has been the Crew SC's home since 1999.