There are many that think the vote inside the chambers of Austin City Council, Wednesday, signals the beginning of the end for soccer in Columbus. 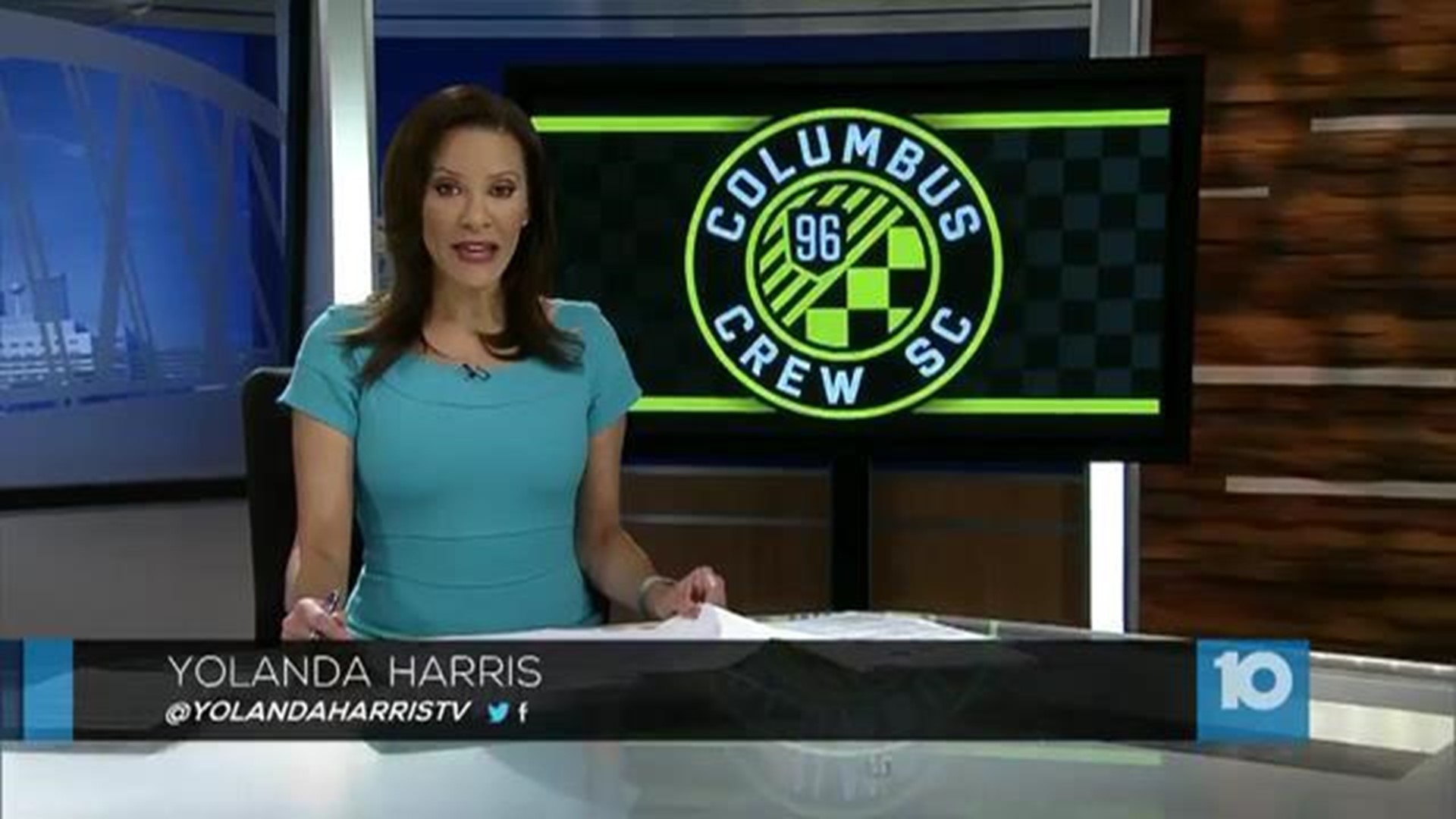 There are many that think the vote inside the chambers of Austin City Council, Wednesday, signals the beginning of the end for soccer in Columbus.

With a 7-4 vote, city council cleared the way for the Columbus Crew SC to move to Texas.

So, is this the end of soccer in Columbus?

Miller is with the Save the Crew movement.

"I think MLS would be extraordinarily foolish to move the original MLS team out of its home," he said.

He says, yes, it definitely seems that Austin is in the beginning stages of getting its own team. But, he says there's no wording in what was approved that names Columbus Crew SC as that team.

"I think that it's very easy for [MLS] to snap their fingers and say Austin gets an expansion team and the Crew stays in Columbus," Miller said.

He doesn't see the league abandoning Columbus completely. He says the support has been incredible over the last 10 months with 11,000 excited ticket-holders for next season, an ambitious downtown stadium design and more than 350 local and national businesses that want to keep the Crew in Columbus.

Also, he says, let's not forget, there's a lawsuit.

"Which could potentially force the Crew to stay in Columbus," Miller said.

Back in March, the Ohio Attorney General's Office and the city of Columbus filed suit saying Precourt Sports Ventures didn't follow Ohio law with proper communication before talks of uprooting the team.

If a ruling is in favor of the Crew, Miller hopes the league will allow Precourt to sell.

"If the result of this 10 months of stress and heartache is that we have a local owner who supports his community and supports fans, then I think that looking forward two decades from now we'll look back on this as a positive development in the history of Columbus Crew SC," he said.