Crew survived a late threat from the Red Bulls to win 3-2.

Third-seeded Columbus will play Nov. 29 against the winner of the Tuesday night match between second-seeded Toronto FC and No. 7 Nashville.

Seventeen-year-old Caden Clark gave the Red Bulls the lead in the 23rd minute.

Brian White scored for New York in the 90th. 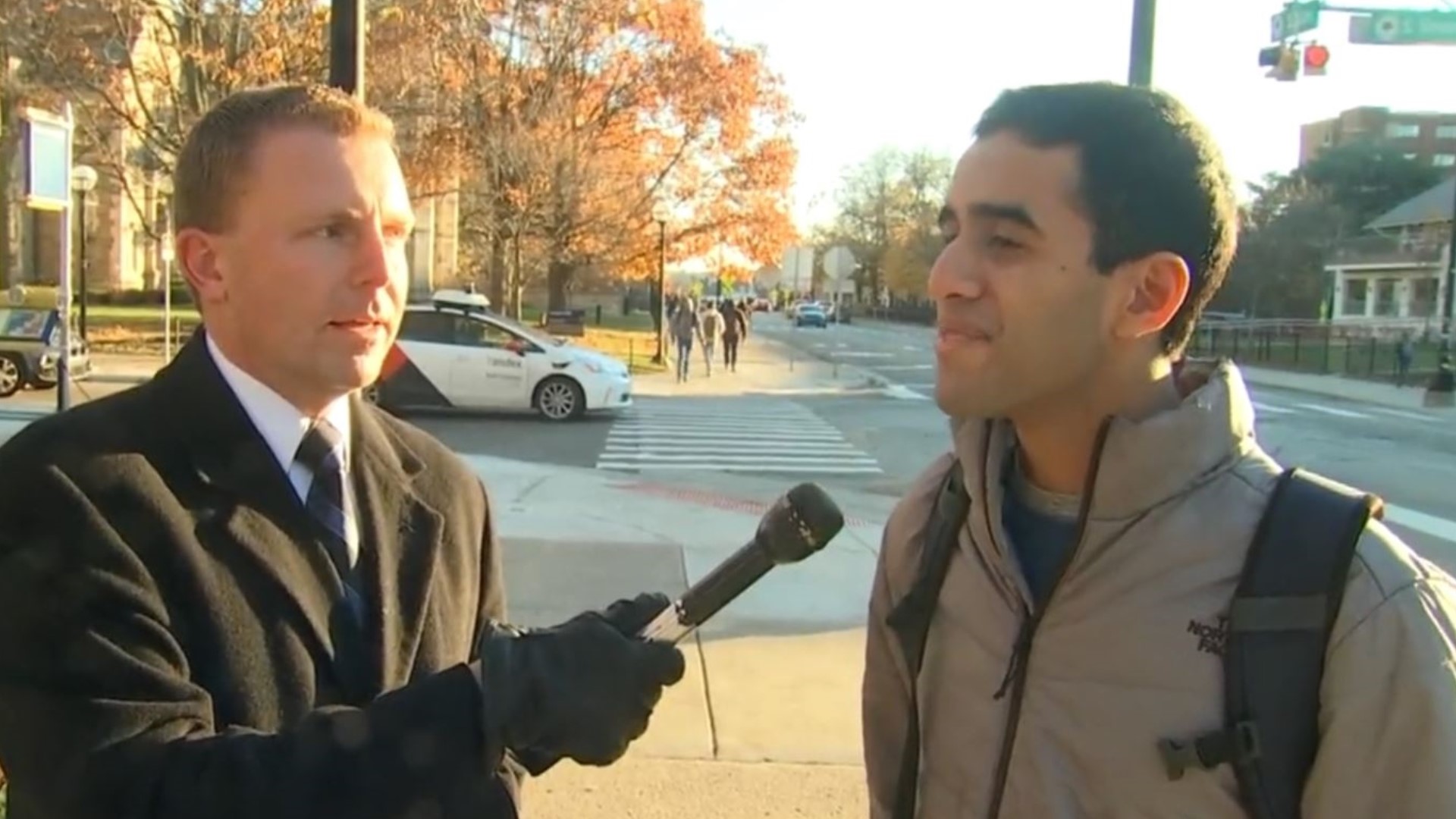