Columbus Crew will take on FC Cincinnati Saturday at 7:30 p.m. at MAPFRE Stadium. Serious bragging rights are on the line. 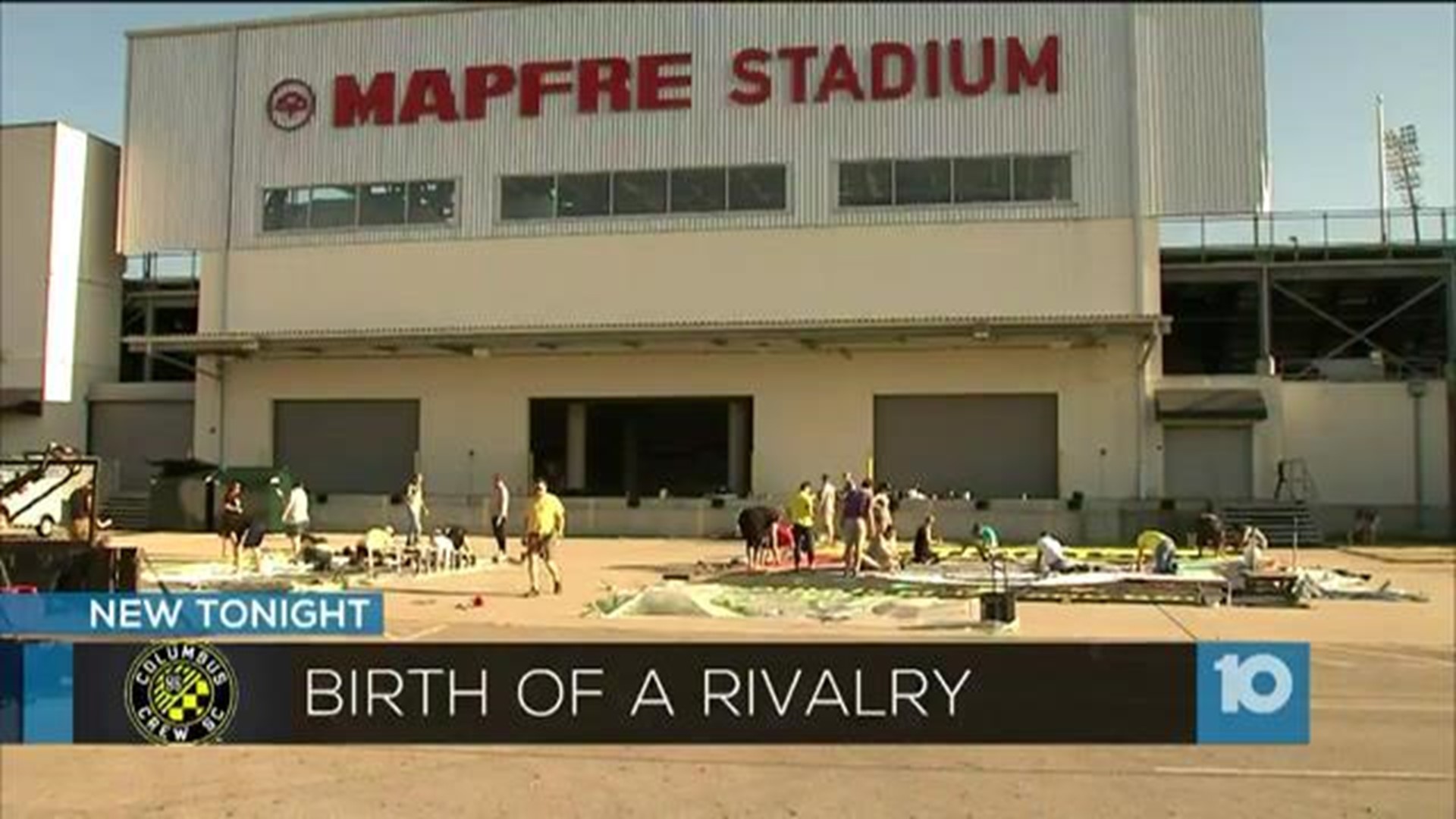 COLUMBUS, Ohio - Ohio soccer fans are getting the rivalry matchup they always wanted.

Columbus Crew will take on FC Cincinnati Saturday at 7:30 p.m. at MAPFRE Stadium.

Serious bragging rights are on the line.

"The last time Columbus and Cincinnati played was in the Carolina Challenge Cup in the preseason of this year. We beat them 3-nothing. The time before that was the US Open Cup in 2017, and they beat us 1-nothing. This is the seesaw battle," said Crew fan Morgan Hughes.

Fans were busy making banners Friday night. They're working on a special tifo for this big game.

"There's only one first time that you play your rival. We hope this is something that is not just meaningful, but inspirational," Hughes said.

At one point, fans weren't sure this game would ever happen with the franchise once in jeopardy of relocating.

"It's extra special now that we continue to have these moments as fans and just be connected through the team and the city," said Crew fan David Foust.

The first 10,000 supporters through the gate Saturday will get a flag to help cheer on their team.