The induction ceremony will take place during halftime of the Lions-Eagles game on Oct 31.

COLUMBUS, Ohio — The Detroit Lions announced Chris Spielman will join 18 other former players in the "Pride of the Lions" - the team's ring of honor displayed at Ford Field.

The induction ceremony will take place during halftime of the Lions-Eagles game on Oct 31.

The team shared a video on Twitter showing how they surprised Spielman with the news.

In the video, Spielman was seen in a studio recording what he thought was a promotional video. Less than 30 seconds into reading the script, he caught on: "What are you guys doing here, man," he said as his eyes began to tear up.

"The Detroit Lions could not be prouder of Chris Spielman's accomplishments on the field and in the community. He was pivotal to the success the team enjoyed during his time as a player and his induction into the Pride of the Lions cements his place in our history," said Detroit Lions Team President and CEO Rod Wood. "We are thrilled Chris has rejoined the organization as a key member to build the future and we are proud to present him with the highest individual honor we can give to a Lions Legend."

In 2020, Spielman re-joined the organization in a front-office capacity as special assistant to the president & CEO and chairperson.

"Anytime you are recognized for an individual award, as a part of a team-oriented pursuit, your immediate thoughts go to your family, teammates, coaches and all of the people in the organization. My time as a player was defined by these great relationships I forged, and I realize that they are the biggest reason for any success I may have had. It truly was an honor to represent Lions fans around the world, the city of Detroit and every Lions player past, present and future for eight great seasons," said Spielman about his induction. "I was and always will be a part of One Pride."

*Info provided by the Detroit Lions

Pride of the Lions members 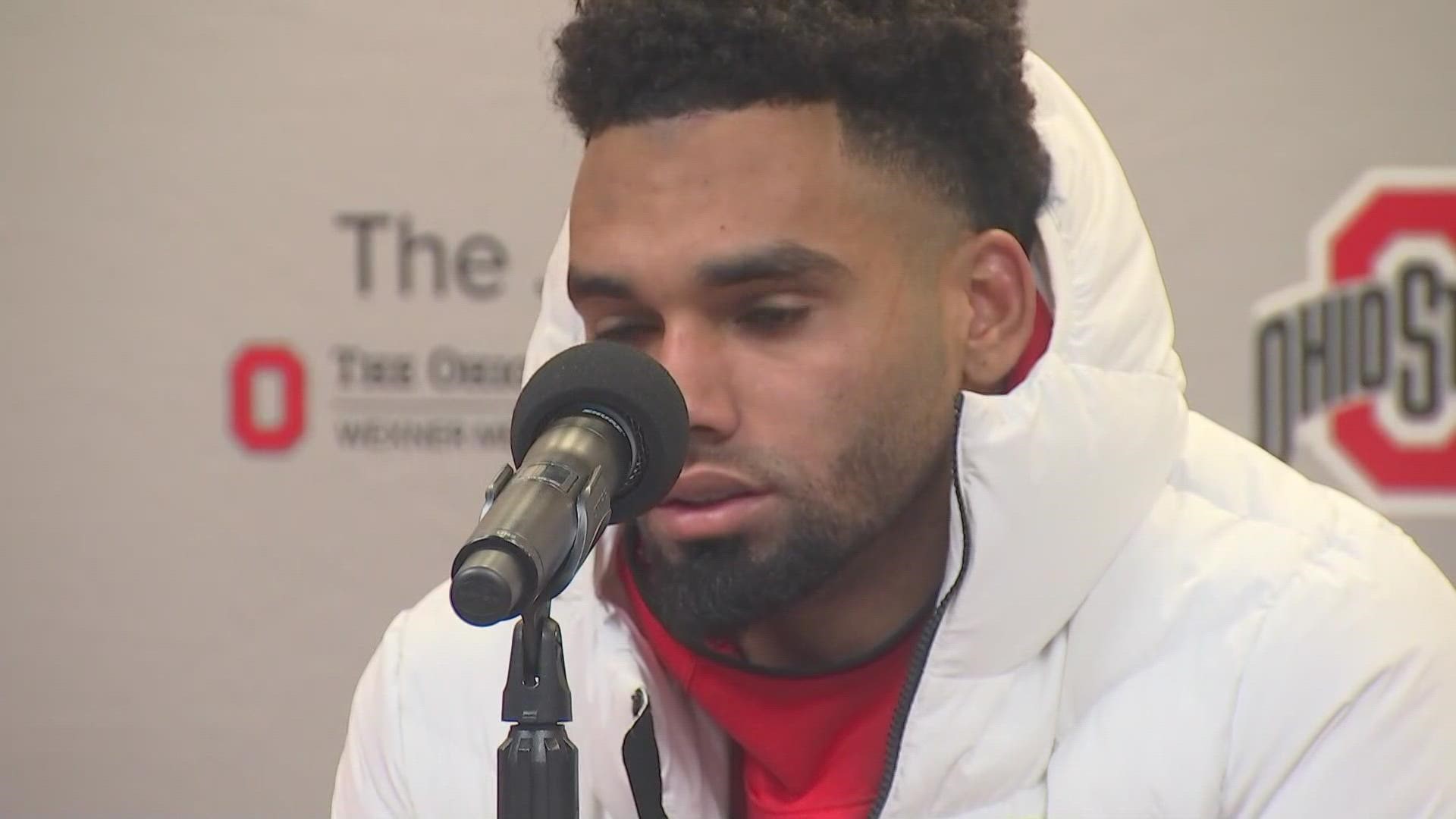