The former Buckeye discusses his first season in the NFL and his team's decision to move. 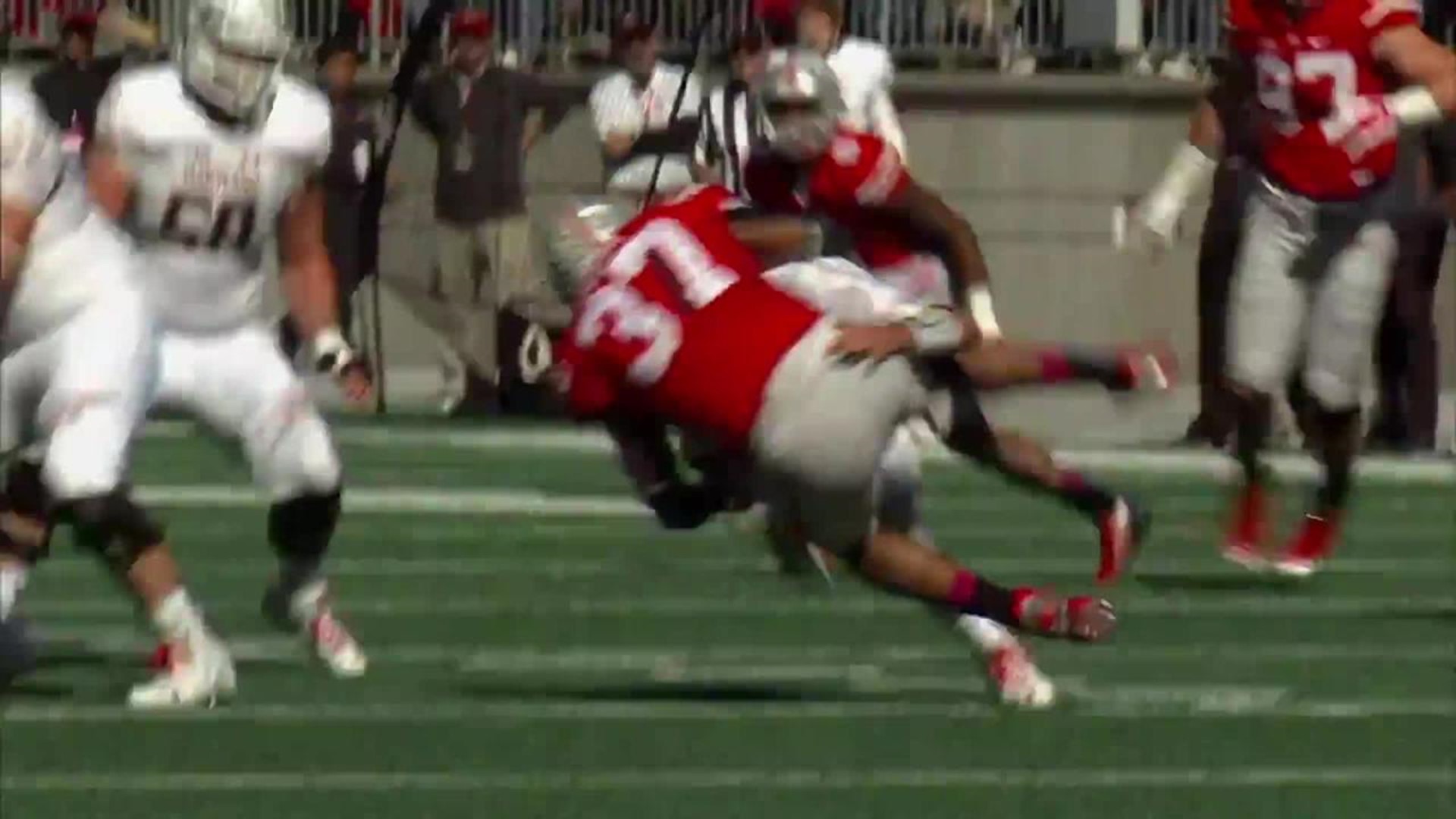 He also discusses his time with the Buckeyes and the major difference between playing in college and as a professional.

Perry, who is from the Columbus area, will be here during the NFL offseason training at the Woody Hayes Practice Facility.

You can see the entire interview in the video player above.