After winning the first two games of the series, the Blue Jackets lost the next four. 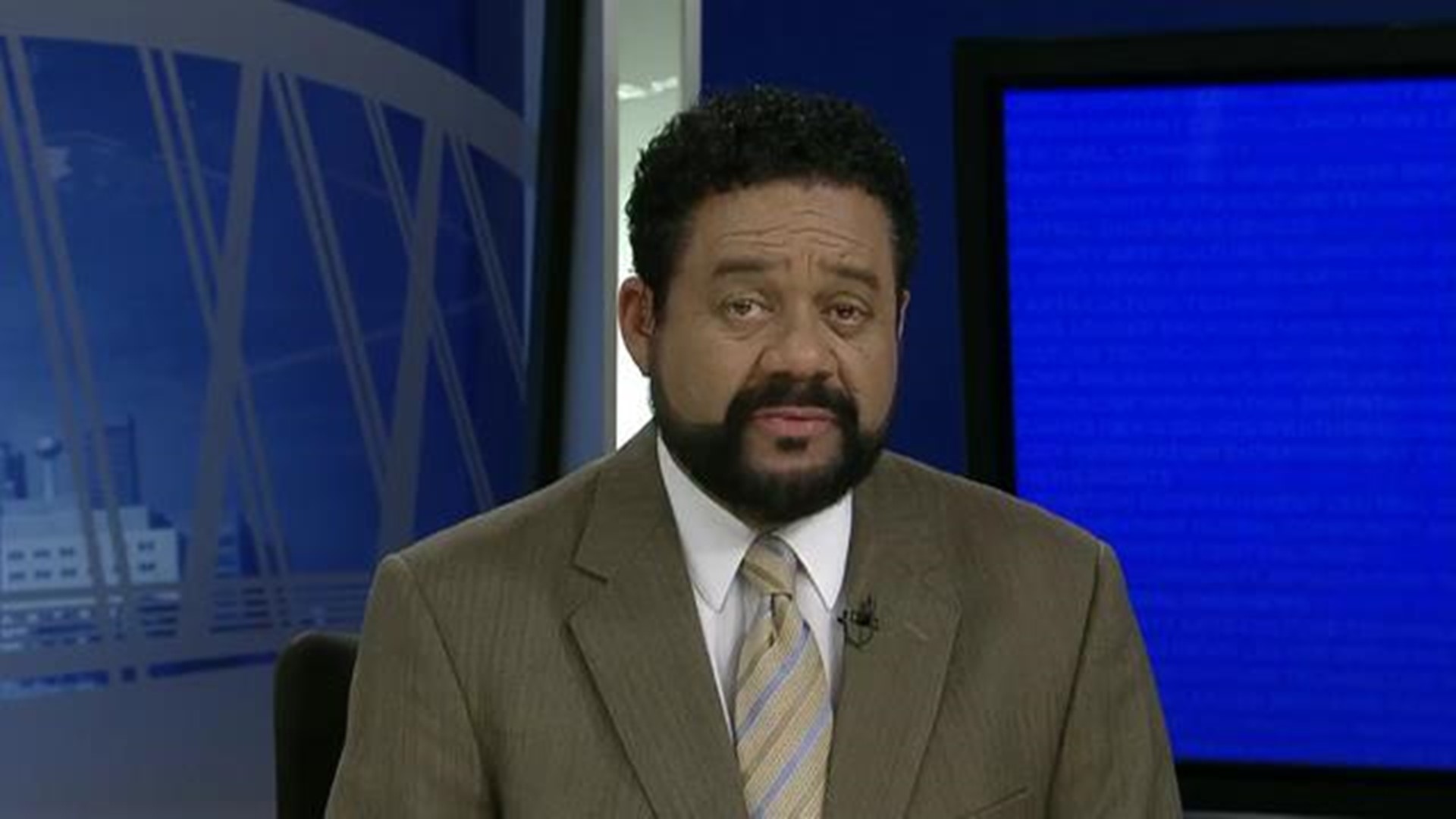 COLUMBUS, Ohio – The Columbus Blue Jackets lost to the Washington Capitals by a score of 6-3 in Game 6 the first round of the Stanley Cup Playoffs Monday night.

The loss means the Blue Jackets have been eliminated from the playoffs.

After winning the first two games of the series, the Blue Jackets lost the next four.

The score was 1-0 in favor of the Capitals at the end of the first period thanks to a goal by Dmitry Orlov.

In the second period, captain Nick Foligno scored once for Columbus.

However, Alex Ovechkin scored two goals for Washington in the second period.

Going into the third period, the score was 3-1.

Pierre-Luc Dubois scored for the Blue Jackets in the third period to make it 3-2.

However, Devante Smith-Pelly scored soon after for Washington to put the Capitals up 4-2.

The Capitals scored again when Chandler Stephenson put one in the back of the net while short-handed.

Nick Foligno scored his second goal of the night to close the lead to 5-3.

Washington's Lars Eller added a late goal on an empty net to add to the lead.

The Capitals will face the Pittsburgh Penguins in the next round.