The Big Ten is the first Power 5 conference to postpone all sports amid concerns regarding the coronavirus pandemic. 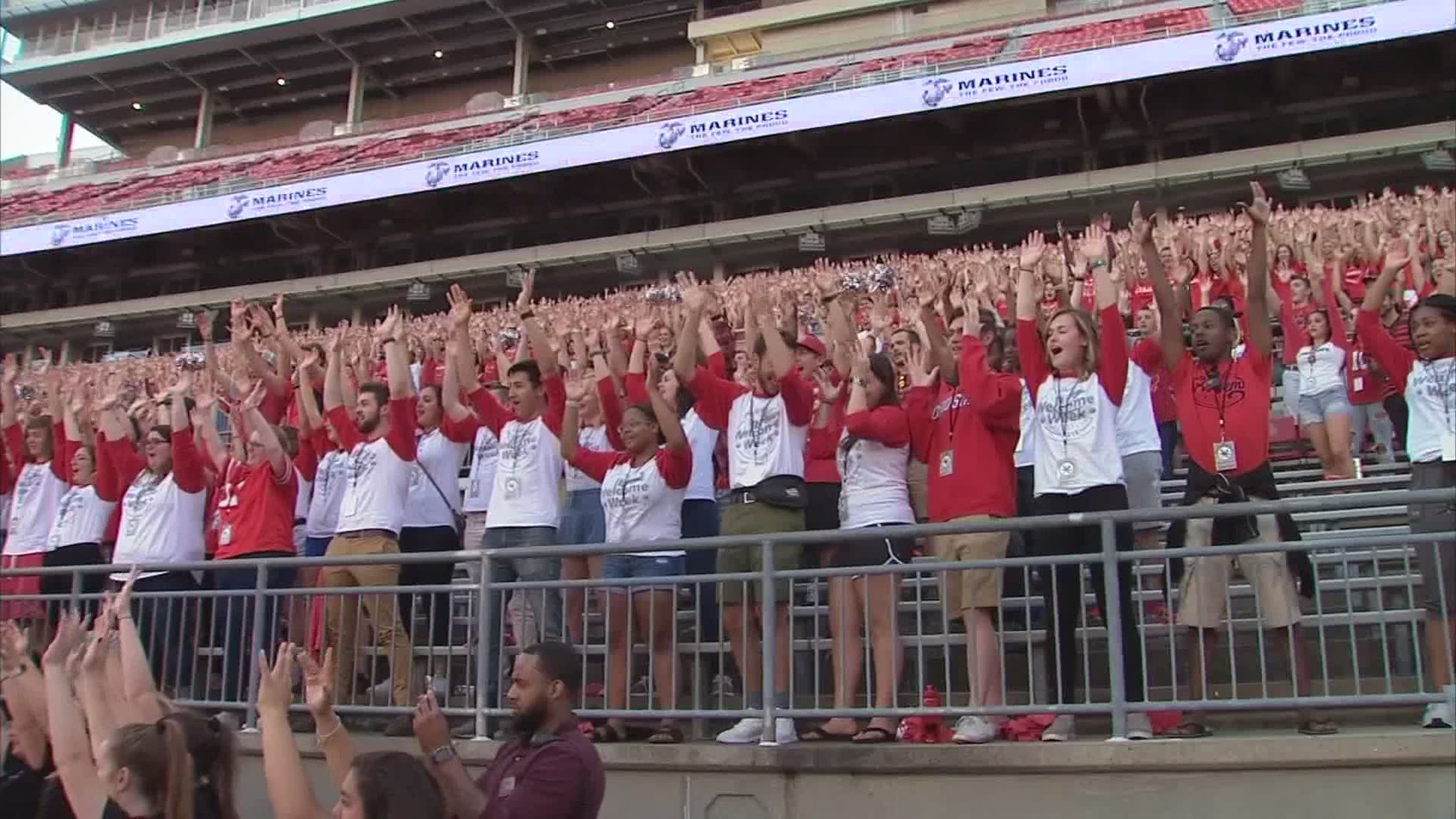 The Big Ten Conference has postponed football and all other fall sports due to the ongoing COVID-19 pandemic after a league-wide vote of school presidents.

In a statement released on Tuesday, the conference said the decision was based on multiple factors and relied on recommendations from Big Ten medical officials.

“Our primary responsibility is to make the best possible decisions in the interest of our students, faculty and staff,” said Morton Schapiro, Chair of the Big Ten Council of Presidents/Chancellors and Northwestern University President.

Last month, the Big Ten announced that it was moving to a 10-game conference-only schedule for the 2020 football season, with the four other Power 5 conferences later following suit with adjusted schedules.

Along with football, the other sports impacted by this decision include cross country, field hockey, soccer, and women’s volleyball.

The Big Ten said they will continue to evaluate a number of options, including the possibility of playing these sports in the spring. Decisions regarding winter and spring sports will also continue to be evaluated.

“As a former collegiate athlete whose career in sports was cut short by circumstances beyond my control, I deeply feel the pain, frustration and disappointment that all our players, coaches and staff – and all Buckeye fans – are feeling today,” Ohio State President-elect Kristina M. Johnson said.

Johnson said she will continue to work closely with Athletics Director Gene Smith and all coaches to return student-athletes to competition as soon as possible while staying safe.

In a statement, Smith called it an “an incredibly sad day for our student-athletes, who have worked so hard and been so vigilant fighting against this pandemic to get this close to their season.”

“President-elect Johnson and I were totally aligned in our efforts to delay the start of the season rather than postpone. I am so grateful to her for all her efforts in support of our student-athletes and a traditional fall season,” Smith said.

The Big Ten is the first Power 5 conference to postpone all sports amid concerns regarding the pandemic.

The Mountain West and Mid-American conferences recently announced plans to postpone fall sports. Both conferences could move their football season to the spring but a final decision has yet to be made.