A Delaware County family came terrifyingly close to losing their nine-year-old son three weeks ago, when he fell through the ice of a frozen pond. 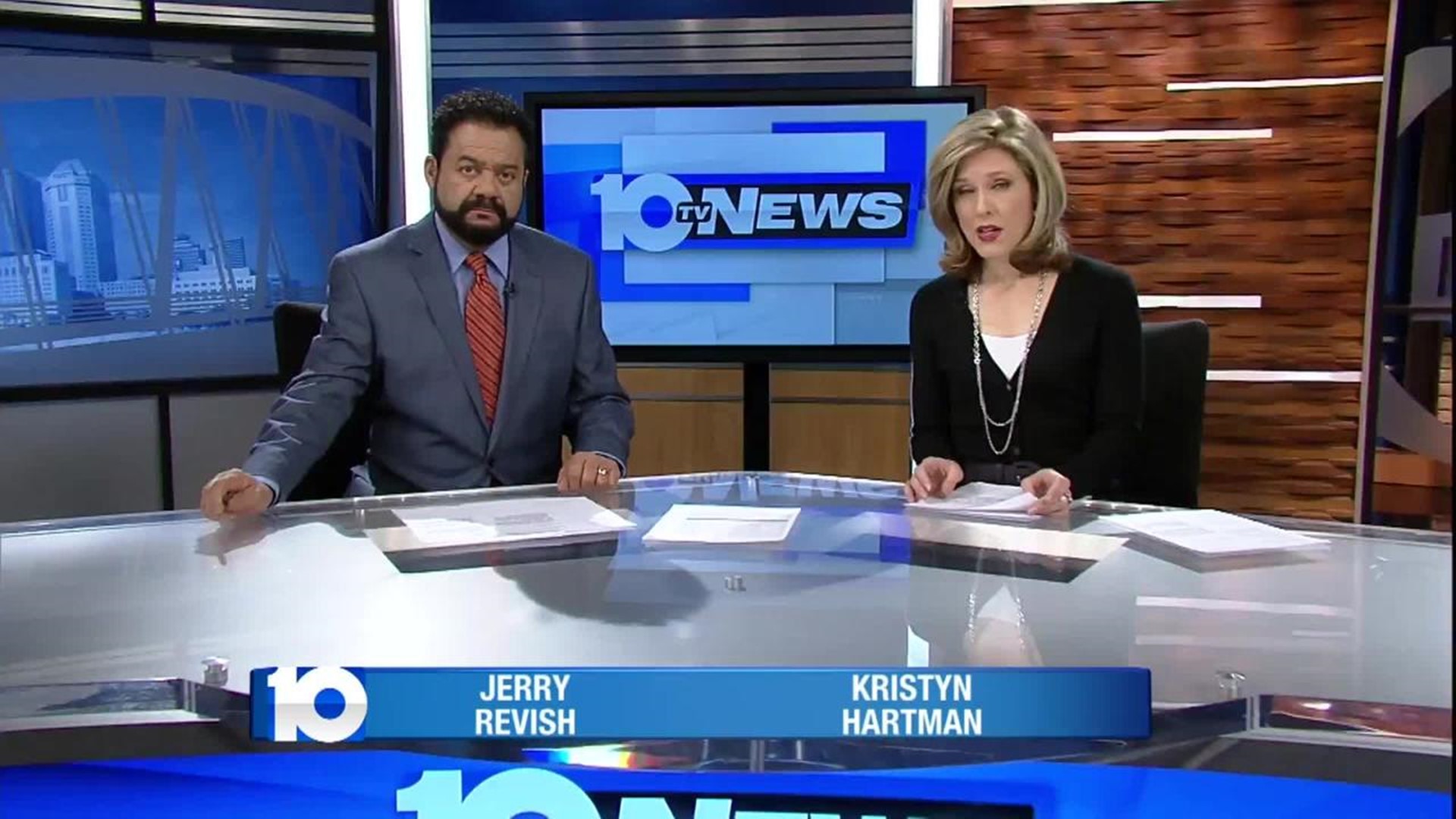 A Delaware County family came terrifyingly close to losing their nine-year-old son three weeks ago, when he fell through the ice of a frozen pond.  They believe a decision they made more than a year ago saved his life, and they are sharing their story in hopes of helping other families.

"He is our rule-follower,” said Lindsey Allen. “Very good head on his shoulders."

They are traits that help him in the classroom, and in the pool at Goldfish Swim School in Dublin.  "Some strokes are really hard, but some you memorize and they're really easy," said Zachary.

She never anticipated how important that decision would be.

Three weeks ago, Zachary set aside the rules and warnings from his parents, and gave into his nine-year-old curiosity.  He and some friends ventured out onto the ice of their neighborhood retention pond, when he says the ice below him gave way.

One of his friends tried to help him, but his foot also broke through the ice.

Zachary looked for the closest bank, and broke the ice to clear a path to land.

On the phone with a 911 operator, a weeping Lindsey said, "He just keeps saying ‘my curiosity got the best of me.’"  But when it mattered most, panic didn't get the best of him.

Medics told Lindsey her son was very lucky.  "They said that had his head submerged, it would have been an entirely different story,” she said. “It's terrifying to think of what could happen. But today I'm just so thankful. So proud of him."

They both say if not for his lessons at Goldfish, he might not have lived to learn a lesson on the ice that day.

"I'm never going near a frozen pond again,” he said.

Where you can get swim lessons for your child: