Edwins Restaurant in Cleveland is known for its world-class French cuisine and its second chance mentality. 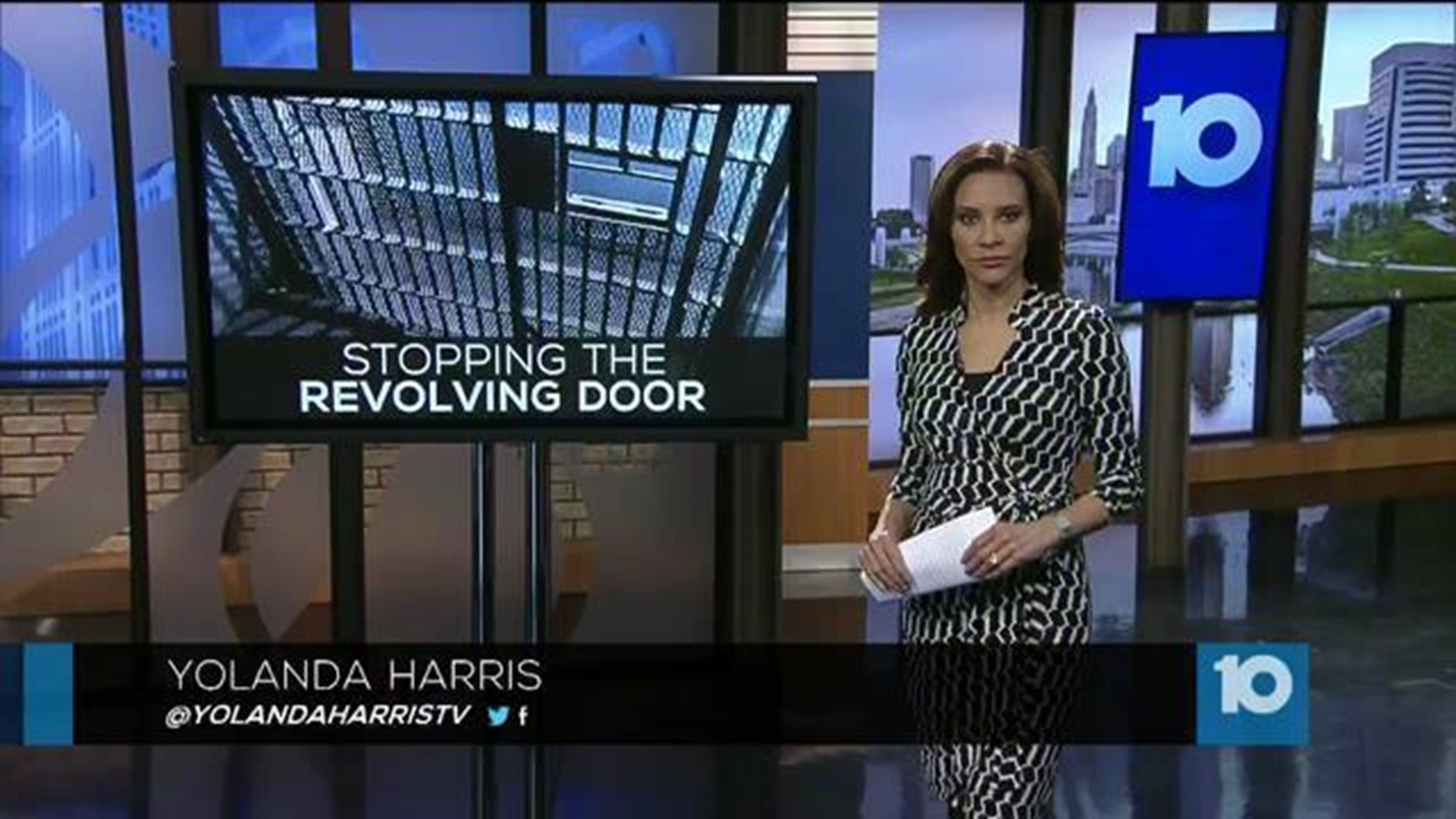 Edwins Restaurant in Cleveland is known for its world-class French cuisine and its second chance mentality.

They employ a staff made up of men and women who’ve gone from serving time to serving food. They are former inmates who’ve made a commitment to a career in the culinary and hospitality industry.

“Coming out as a felon, it’s not easy to get work,” Michael Dineen said. He is a current student of the Edwins Leadership and Restaurant Institute.

The institute offers a program that reaches out to inmates to prepare them for life outside prison walls and give them the opportunity to have a second chance with a new career.

The program is in twelve different prisons and has graduated 350 students so far, most of whom have suffered through addiction, poverty and neglect.

“Before I got incarcerated, I would work every day, but it was to pay for my substances,” Brent Beisheim said. “This program keeps a lot of people from going back to prison or maybe even dying.”

After completing a six-month program of intense training, these students leave with an elite skillset that’s in high demand.

“If you have an elite skill, you always have employability,” founder Brandon Chrostowski said. “Our employment rate after graduation is 95 percent right out of this place.”

Most of the former inmates in this program have already been affected by opioids, meth, cocaine or alcohol. In most cases, substance abuse likely played a part in their incarceration.

“We’re not miracle workers here, we don’t wave a magic wand and they have a new career. Someone in this program is sacrificing. They’re doing the hard work that we’re asking them to do,” Chrostowski said.

Students in the Edwins program are proud to put in the hard work to make their dreams come true.

Dineen says his dream is to one day own his own restaurant.

Dineen, like the others in this program, is putting in the hard work now because they know they’ll leave with more than a job. They will leave with a career and a future.