Parents learn the impact cyberbullying can have on mental health

A growing, emotional hazard for adolescent youth is the misuse of social media and children and their parents continue to struggle to find ways to deal with the phenomenon of cyberbullying. 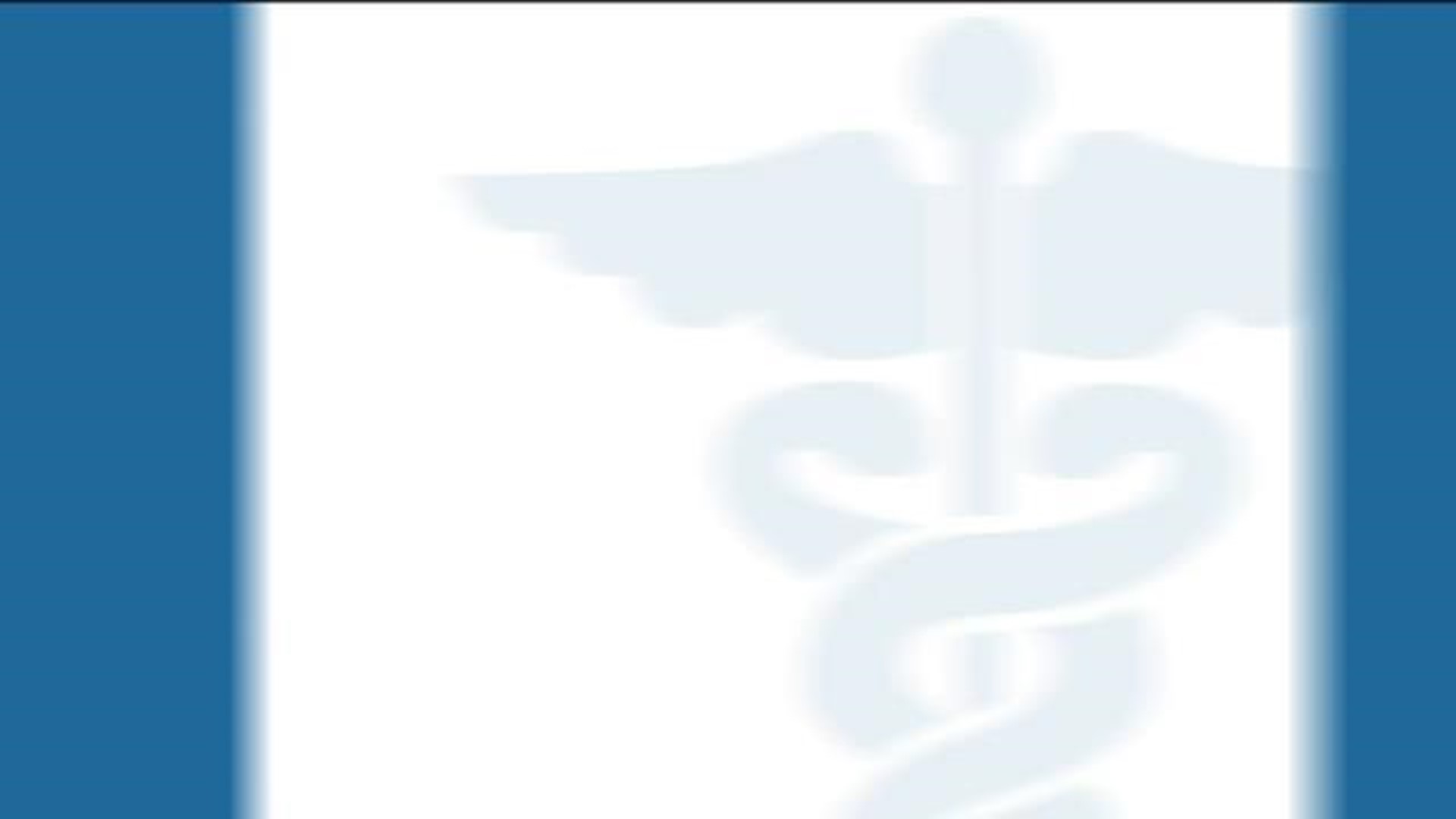 POWELL, Ohio — A growing, emotional hazard for adolescent youth is the misuse of social media and children and their parents continue to struggle to find ways to deal with the phenomenon of cyberbullying.

it's not a stretch to say some teenagers live on their cellphones. it's a constant companion, keeping them plugged in to friends and events important to their lives. but it's also the cause of a dramatic increase in harassment and intimidation of children.

Burkholder helped lead a workshop with parents inside a Powell church on how to help their children navigate the growing problem.

“As parents it's difficult for us to understand when it is happening but also to feel equipped… what options do I have, what kind of tools are at my disposal to protect my child?” he said.

Mental Health professionals say cyberbullying is different from traditional bullying because it can be anonymous and capable of reaching a virtually unlimited audience.

“They are susceptible to humiliation and shame,” Tilley said. “They are more fragile psychologically because they haven't lived through the world and learned that things that many people understand are not that traumatic and not that important to them carries an increased weight or significance."

Tilley says the emotional upheaval caused by bullying on the internet can result in significant mental health problems ranging from depression and anxiety, to increased incidents of suicidal behavior as well as substance abuse.

He says parents should be aware of their child's internet presence to be better able to help them handle abuse and harassment on social media.

“Being aware of what apps they have, how they're using them, how they work, helps parents understand what they're doing online and who they (are) interacting with,” Tilley said.

Among the red flags a child may be getting cyberbullied: a sudden decrease in social media use, irritability, changes in sleeping habits or depression.

iParent is hosting another workshop on cyberbullying.

The workshop helps look at the stages of brain development in teens, provide a social media boot camp and the five things to do to protect your child on social media.