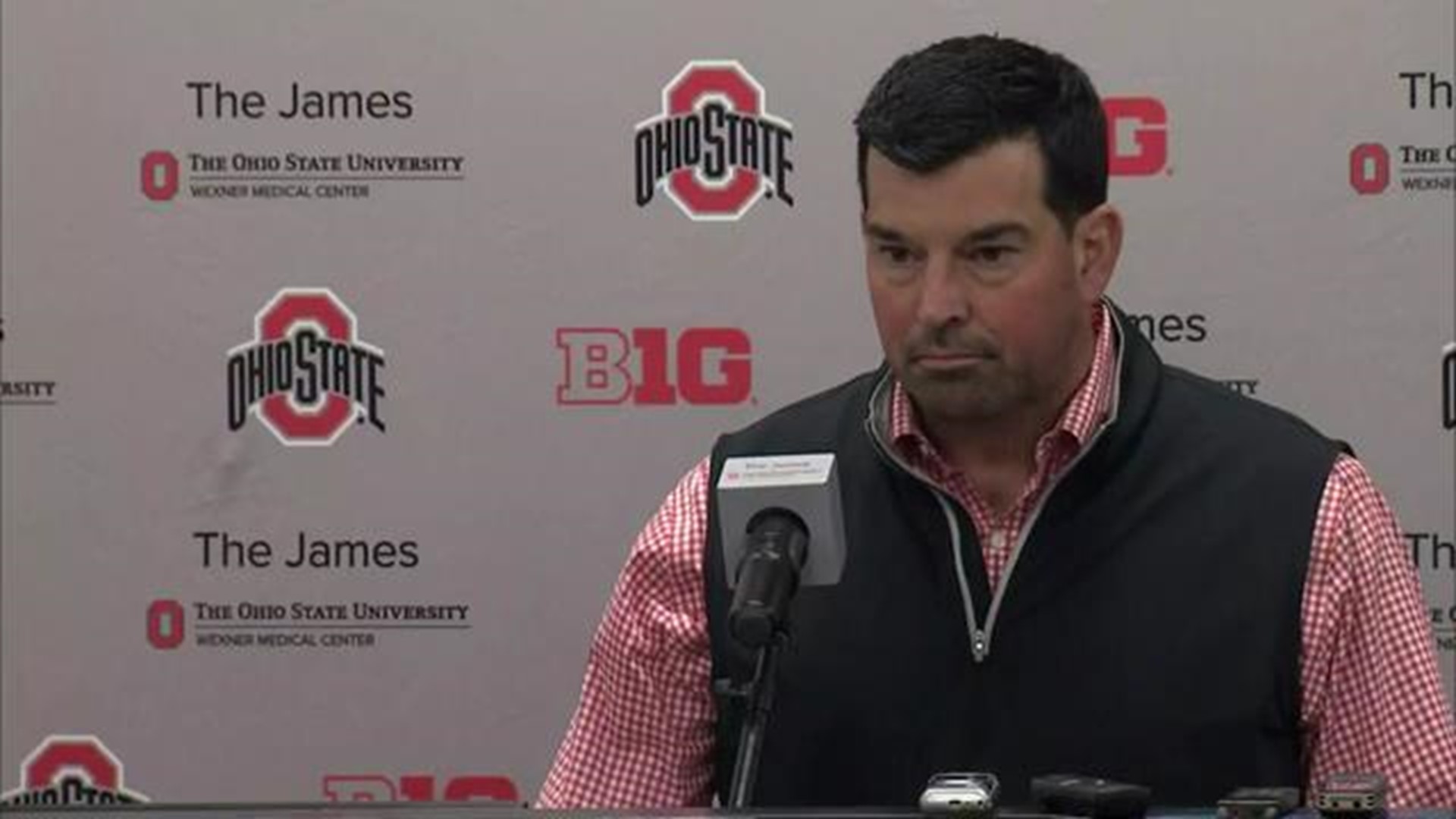 Watch in the video player above.

Ohio State will play host to its 98th homecoming game Saturday vs. Michigan State. The Buckeyes will be donning their alternative uniforms for 2019. Fans are encouraged to wear black and create a hostile environment for the visiting Spartans