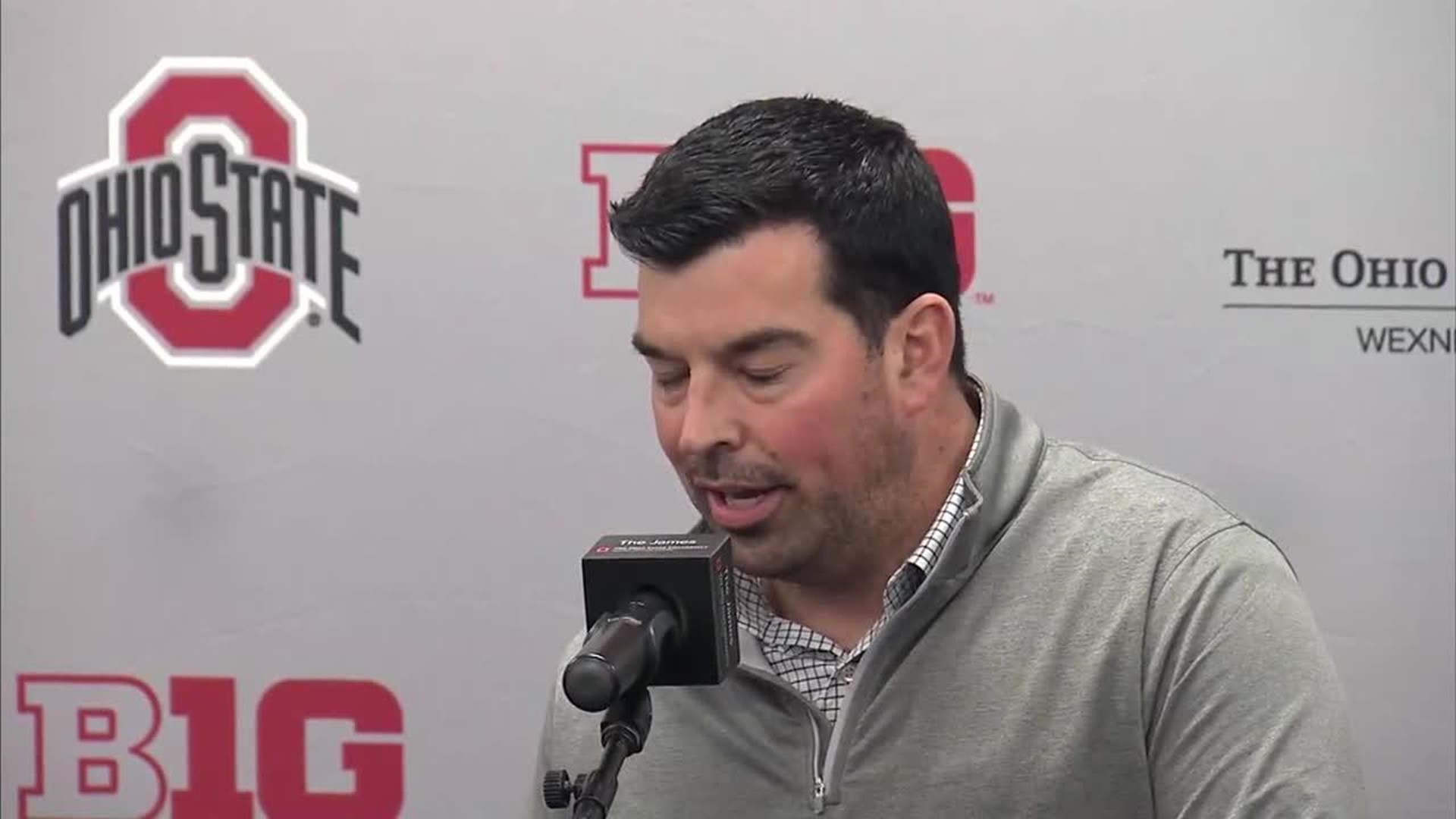 Watch this week's press conference in the video player above.