First responders go to work, knowing that disaster or tragedy is just a 911 call away, and what they have to deal with daily can take a toll on them. 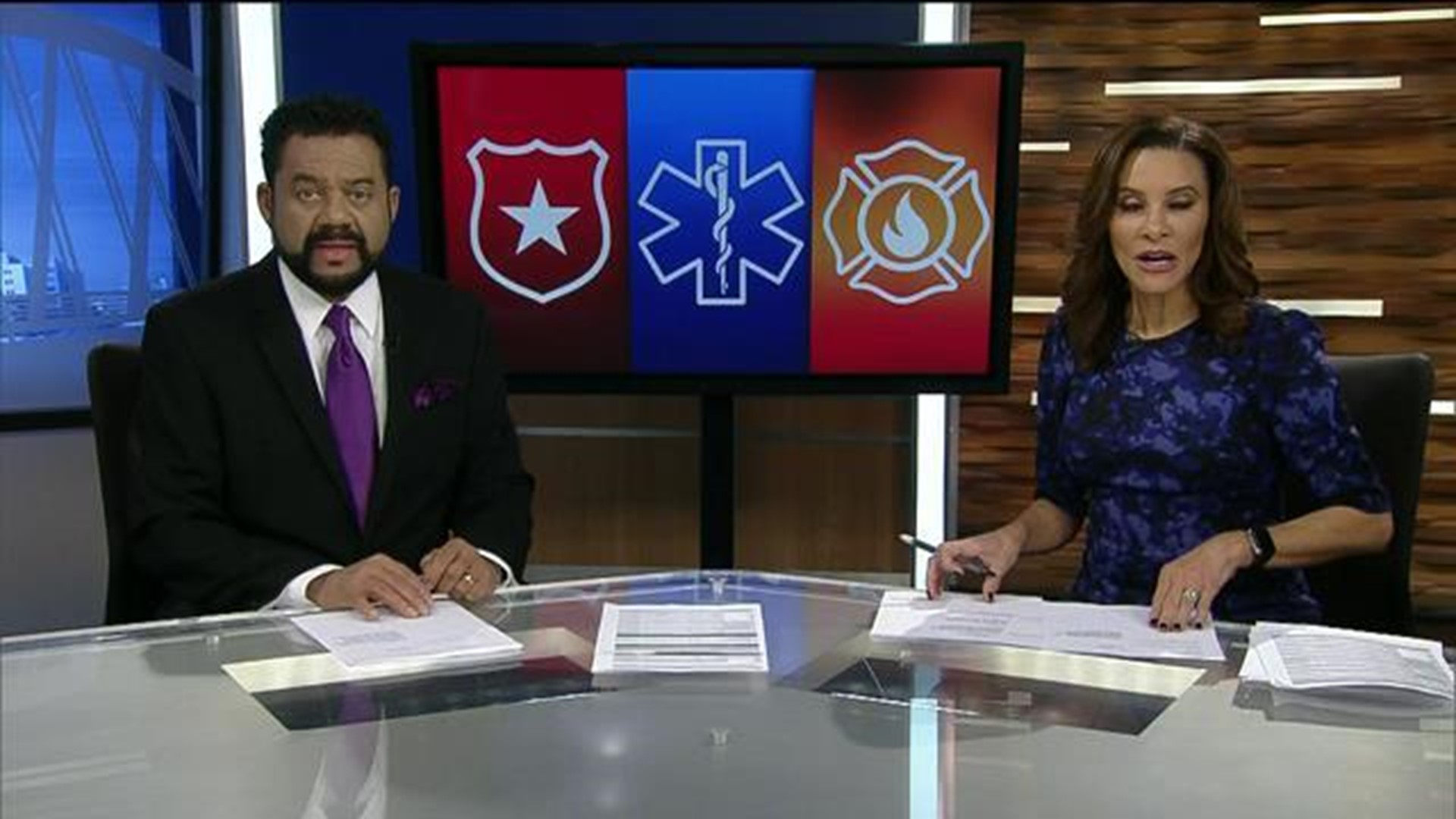 COLUMBUS, Ohio — First responders go to work, knowing that disaster or tragedy is just a 911 call away, and what they have to deal with daily can take a toll on them.

“Those mental health problems range from depression and anxiety to form a post-traumatic stress kind of response or what we call compassion fatigue,” he said. “They're also more likely to experience substance abuse problems and suicidal thinking.”

Twenty-year veteran and Seattle firefighter Michael Washington says he found himself standing on the edge of a bridge one day, wanting to end it all.

He couldn't see a way out from what he calls unseen wounds with no one to talk to about it.

“Back then, it was about being macho and being tough — you're gonna see bad things. You signed up for this, so just suck it up, or make a joke about it, or sometimes drink it,” he said. “That's what we did back then. That was a culture I was brought up in.”

But Dr. Tilley sees a new culture emerging. Instead of first responders suffering in silence, it's about reaching out.

Tilley says sometimes just the support of family and friends can make a big difference.

Emotional and mental health support for first responders is increasingly becoming a priority for public safety agencies across the country.