A northern Ohio K9 officer says this is exactly what happened to him in the late 90's and it actually led to a change in Ohio law that Marietta could be breaking. 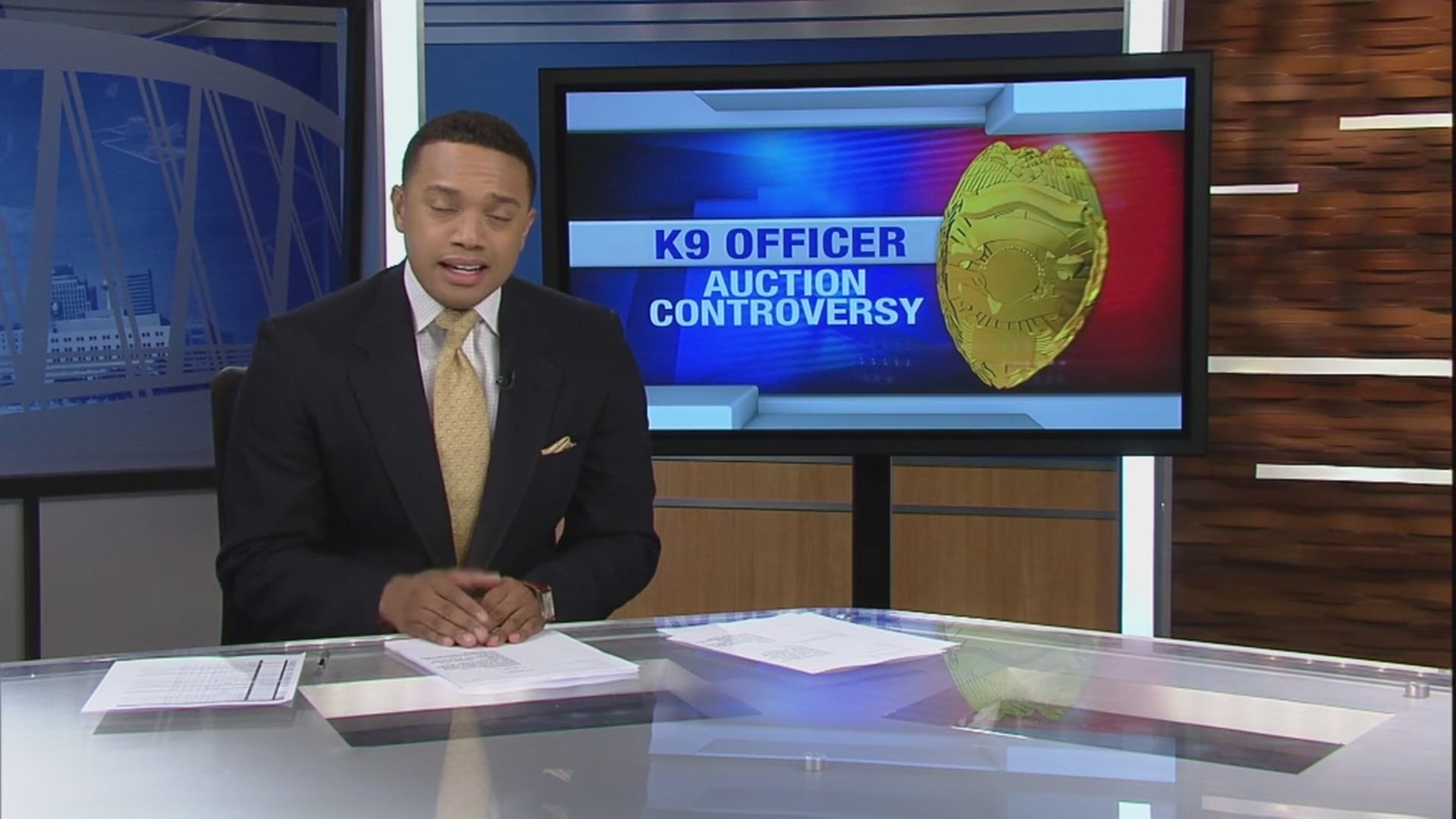 New details on the controversy between a retired Marietta police officer and his K9.

It's a story that's getting attention from people across the country.

A northern Ohio K9 officer says this is exactly what happened to him in the late 90's and it actually led to a change in Ohio law that Marietta could be breaking.

It's a bond officers say is unbreakable.

Youngstown area police officer Jim Smith and his K9 partner Valor were put in a tough situation back in 1998.

“It was my worst nightmare to have something like that happen,” said Smith. “Tears at the heart strings. You could not imagine.”

His story  almost identical to now retired K9 officer Matt Hickey. Hickey hoped to retire with his K9 partner Ajax, but the city of Marietta won't let him. They say Ajax has at least 6 years of service left in him.

And now only a police officer, either active or trained, or someone who trains K9 officers will be allowed to bid on him in an auction.

Hickey will be allowed to be a part of that auction but he's afraid someone will now try and take the dog and auction way over his head.

“It's tearing my wife and I up tremendously,” said Hickey.

The retired officer offered to pay the city $3,500, which is what the city says Ajax was worth. But it wasn't that easy.

Jim was about to lose not just his partner, but a member of his family.

A lawmaker stepped in and in 1998, Smith says a law was passed named after Valor allowing Jim to buy him during an auction for $1.

“These dogs are not just dogs and they're not property. They are officers, and you can't sell an officer,” said Smith.

“He's a family member, I mean what can I say about my children. I love him to death,” said Hickey.

Ohio law provides that officers can buy their dogs if the dog is older, or injured in the line of duty.

We checked a couple of fundraising pages, and some have already raised as much as $20,000 for Officer Hickey and his K9 Ajax.