Columbus Board of Realtors says after years of dealing with a sluggish market, homes are being snapped up quickly. 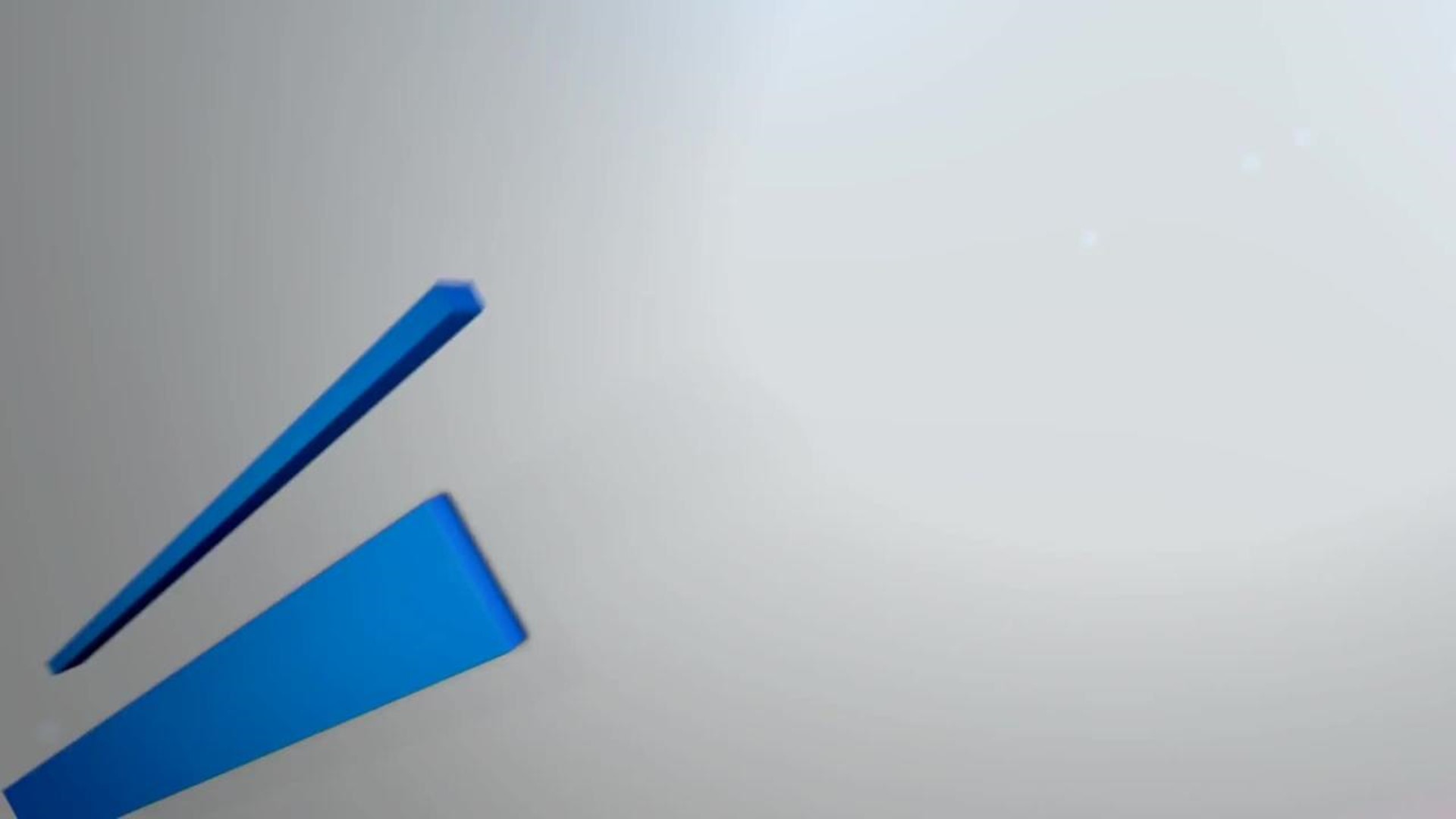 Homes for sale are being snatched up before the "for sale" sign is even posted in the front yard.

That's what Michael Kruse of Gahanna says when he described selling his home.

"I can't believe I just sold a house in one day," Kruse says.

He bought his home in 2011. It was a foreclosure that was structurally sound, but in need of serious updating.

He added fresh coats of paint, installed new flooring in the bathroom, and did most of the work himself.

When he decided to return to college, he put his house on the market. He hired a company to stage his house, but never even got that far.

"My realtor called me and she said that we put it up, and we had one person come through, and they loved it, and here's their offer," Kruse says.

Kathy Shiftlet, president of the Columbus Board of Realtor, says after years of a sluggish market, homes are being snapped up. More people are looking to buy than to sell.

"Sometimes we're selling as we put the sign in the yard," Shiftlet says.

You may also find that fewer homes are posted as "for sale" and more say "sale pending."

Shiftlet says in less than 24 hours, she had five offers for one particular house.

She says people are feeling more secure in their jobs and want to move up or to downsize, but may not want to sell their current home until they buy another.

"We're at our realtor meetings going 'I have a buyer need. You know, what's coming up on the market?'" Shiftlet says.

She says buyers need to be patient until the market settles down.

But for Kruse, who sold his home at twice what he paid for it, the quick sale is music to his ears.

"I am very satisfied with what I made off the house," he says.

Shiflet says fixed rate mortgages are low now at about 4 percent, but she expects them to rise later in the year.