Officials in Worthington hope a plan to teach public safety employees Spanish will help communication with a growing population. 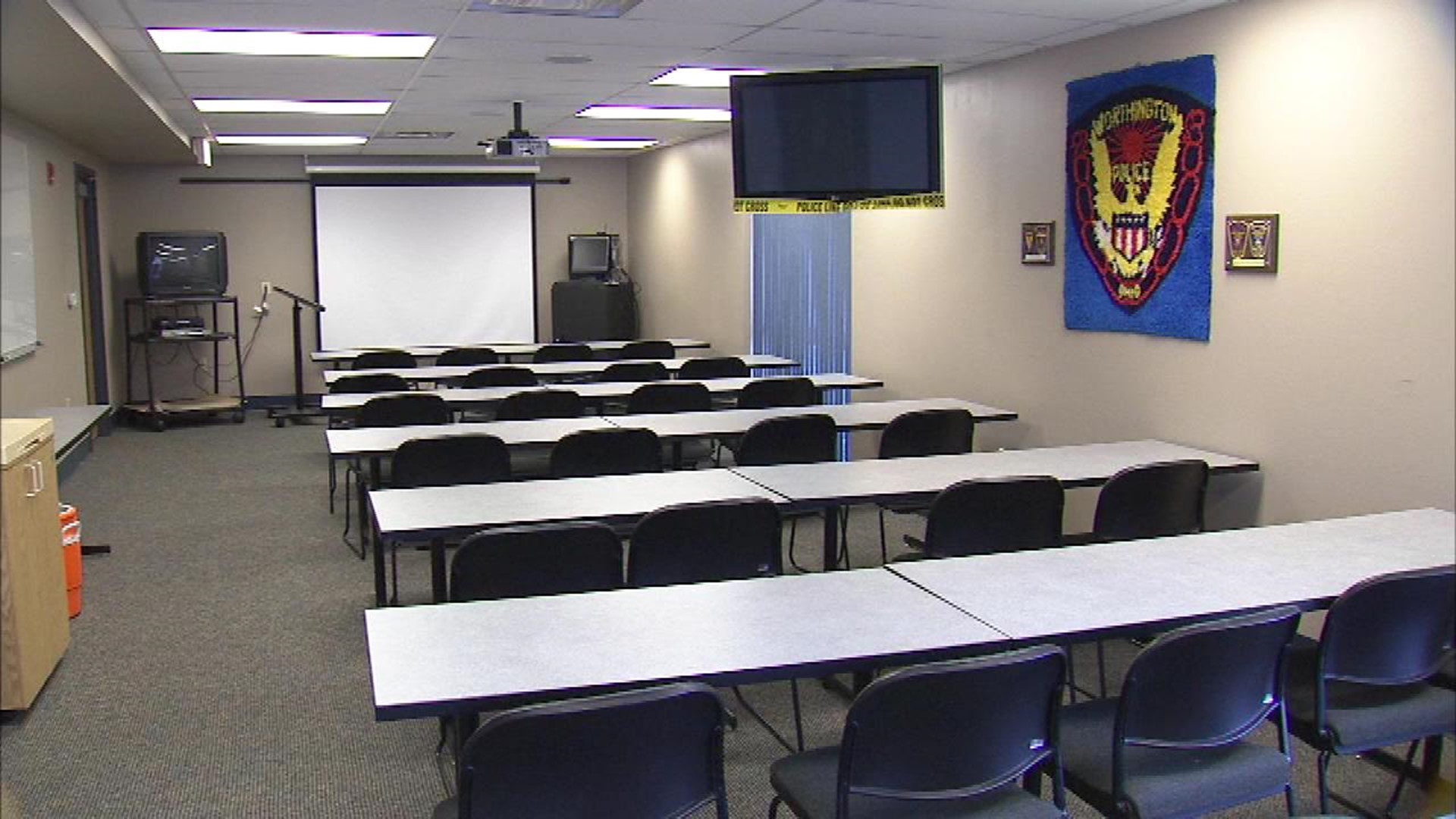 According to Worthington officials, two percent of the families in the city are Spanish speaking, and it’s a growing population.

The police chief admits there have been some problems communicating with that population.

“Currently we'll search for Spanish speaking officer which can be difficult to find, then we have a telephone service that offers translation,” said Worthington Police Chief James Mosic.

Mosic wants to knock down the language barrier, so he’s putting public safety employees through a 20-hour Spanish Immersion Course.

Tonya Tiggett of “Speak Our Language” is leading the charge to bring Spanish to officers and dispatchers.

Tiggett said that the customized instruction will focus on situations that include traffic stops, domestic violence calls, danger phrases, and field interviews.

The class will be in held in Spanish 95 percent of the time.

“The immersion is the only way they'll train their ear to understand what's being said, as well as to speak. Having the situations helps to cement the experience for them,” said Tiggett.

Mosic, who has taken the course, said it works. He believes it will make a difference.

“I feel it will help build the trust in developing relationships with our community,” said Mosic.