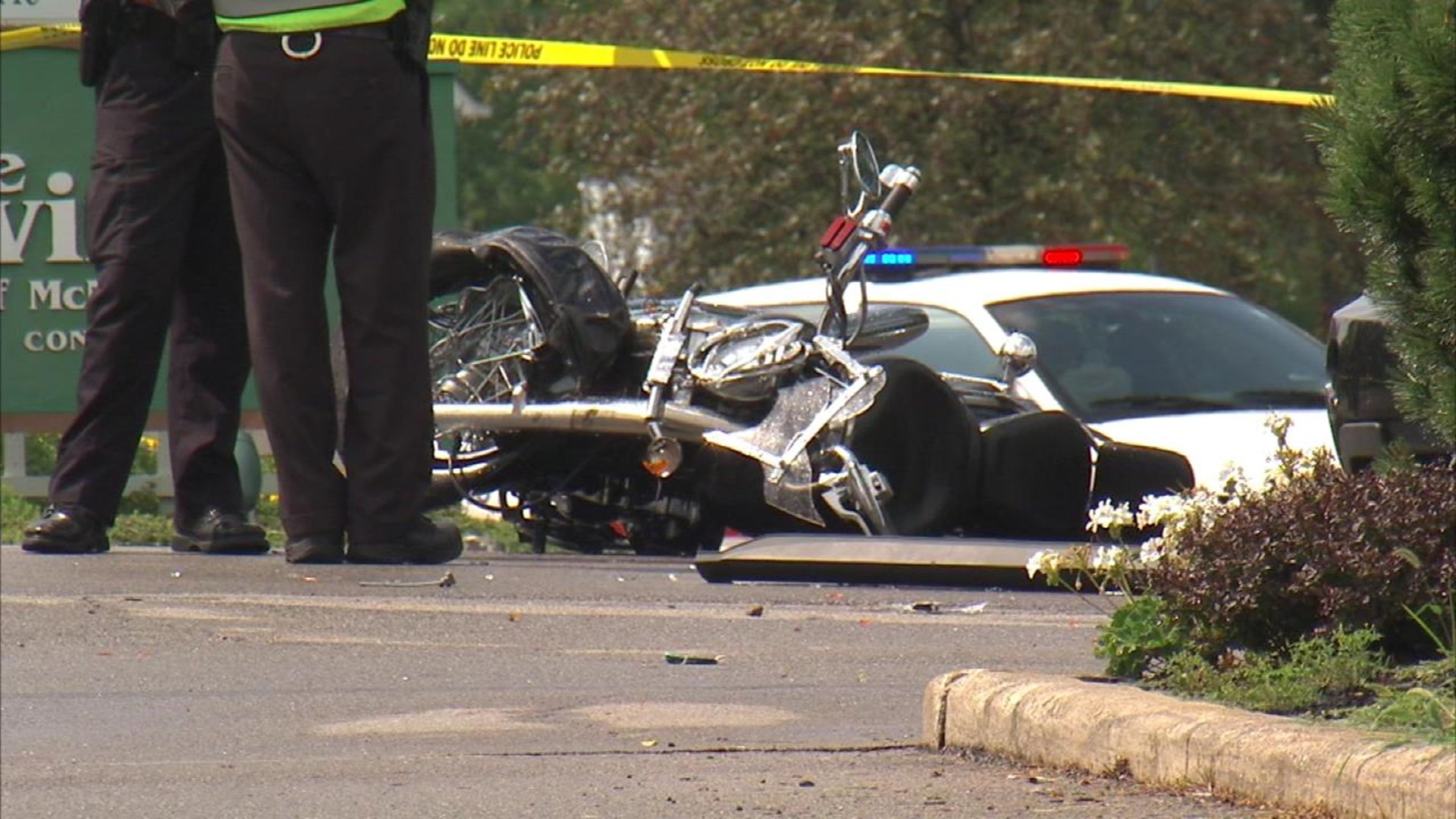 A female motorcyclist is confirmed dead after a crash on the east side of Columbus.

Emergency dispatchers say the crash happened around 1:30 p.m. Monday at the intersection of McNaughten Road and Baskerville Drive.

Police said Catresa Lytle, 43, was riding on a 2003 Yamaha motorcycle when she was struck by a woman driving an SUV.

Police said Nicole Staley, 31, attempted to make a left turn and went into the path of Lytle. The vehicles collided. Lytle was thrown from the motorcycle and severely injured.

Police said it was unclear if alcohol played a role in the crash or if the driver of the SUV would face charges.

Witnesses told 10TV the female driver of the SUV was distraught after the crash.

Stay with 10TV and 10TV.com for the latest on this story.