A woman is banned from a Chillicothe McDonald’s after she allegedly threw food through a window. Read the details. 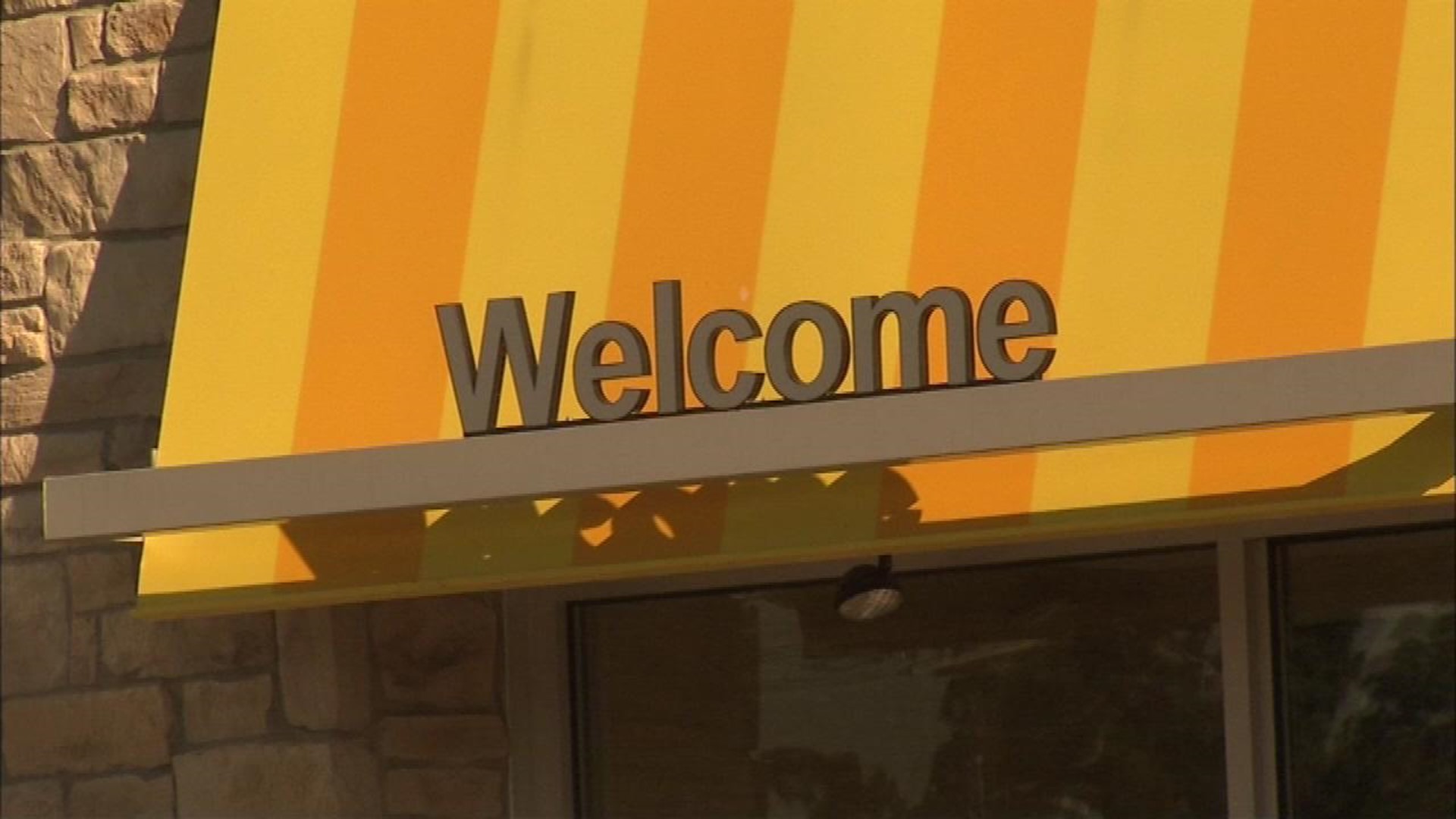 A woman was banned from a McDonald's restaurant after she threw food through a window.

Amy Corey said that she became angry when her fiancée's sandwich was made incorrectly on June 21 at the restaurant, located at 40 Bridge St.

"I wasn't feeling the love at all," Corey said.

Corey said that the chicken sandwich was fried instead of grilled and was missing key condiments, like bacon and cheese. She said the cashier was rude to her when she tried to return the sandwich.

"It had a dab of mayonnaise on it, rotten lettuce," Corey said.

Corey said that the employee returned the sandwich to her with the condiments, and the same fried chicken.

"I threw the sandwich back at her through the drive-thru window and I demanded a refund," Corey said. "She would have never gotten the sandwich thrown at her if she would have just been polite about the matter."

Employees contacted police, but declined to press charges. However, Corey was banned from all Chillicothe-area McDonald's restaurants.

"I threw a sandwich and it didn't even hit the worker," Corey said. "Why would I be banned from McDonald's? It's wrong."

If Corey is caught at the restaurants, she could face criminal charges.