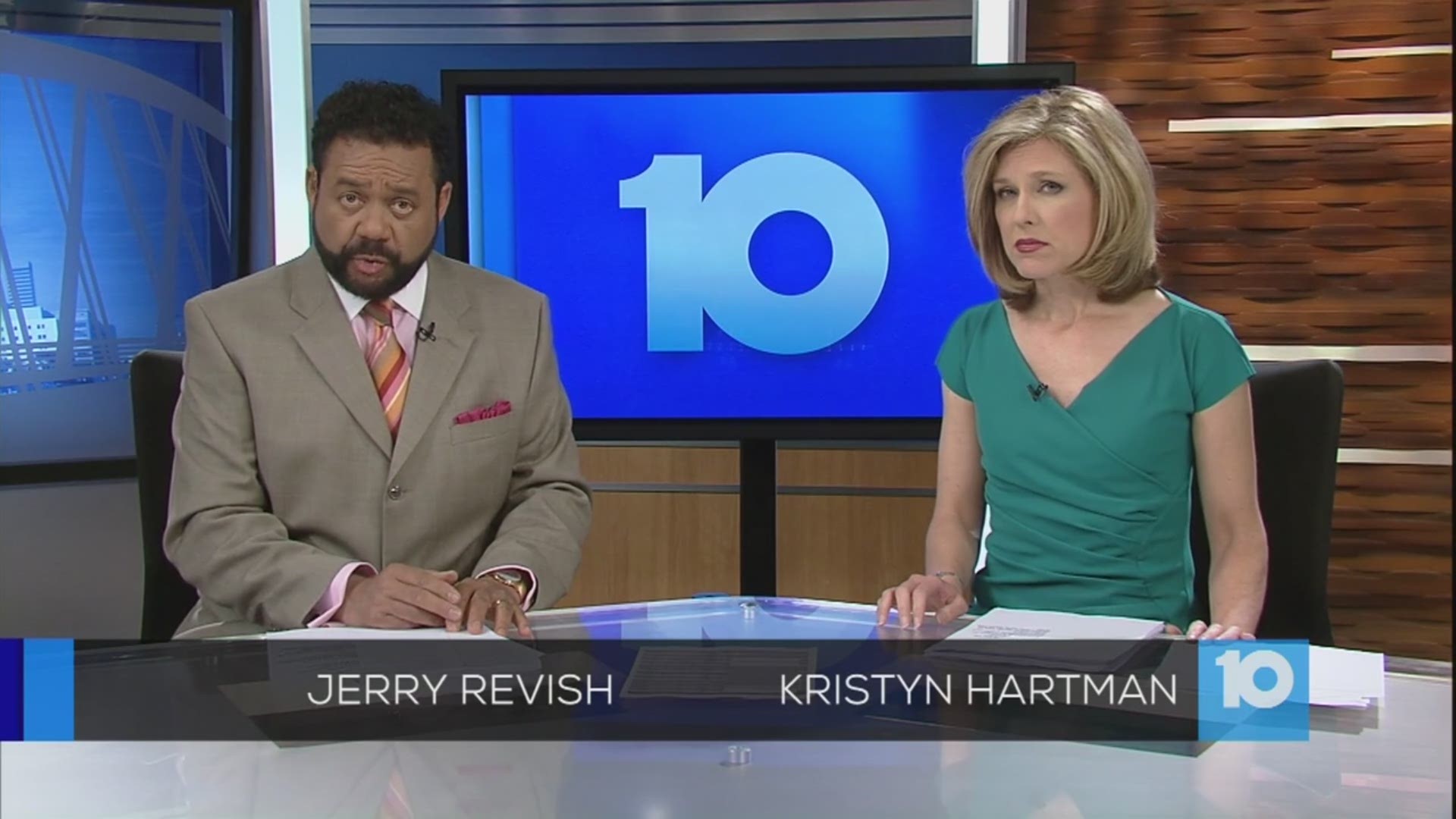 Shortly after, Micah was pronounced dead at Nationwide Children’s Hospital. Kenan was only injured in the crash.

"She prefers being dead instead of the baby and all the problems she caused" Mohamed said through a family member translating Somali.

The crash happened just feet away from the dealership where Mohamed was in the process of buying a new car.

Woman shares her attempt to save 7-month-old following crash

"She did the deposit and she signed the invoice. She came out from the office of the dealer. That's all she remembers. She doesn't remember - what went after that," the translator said.

The crash last Thursday was Mohamed's second crash in one week.

Mohamed was driving on Interstate 71 on May 29. She missed her exit and attempted a U-turn on the freeway. She hit the median. Mohamed was cited for losing control.

Ohio State Highway Patrol said the trooper missed the fact that Mohamed only had a temporary driving permit.

Those permits require a licensed passenger to be in the car. Records show Mohamed was driving alone.

"She never went to school but friends and family had taught her how to drive," Mohamed’s translator said when asked about driving lessons.

When asked why she violated state law driving alone with a temporary permit, Mohamed’s translator responded, "She says she doesn't know a lot of the laws that she was not supposed to drive without someone. She thought it was OK to drive."

Even if Mohamed had been cited driving alone with a temporary license, she still would have had her driver's permit during the time of the deadly crash.

State law says the earliest her permit could have been revoked would have been a court date scheduled for June 8, nearly a week after the deadly crash.

When asked whether she belongs in prison for what she's done, Mohammed’s translator replied, “She didn't do anything intentionally, but what happened was an accident."