Witness Gives His Account Of Alleged Rape Near Ohio University

As the investigation into the alleged rape of an Ohio University student moves forward, an eyewitness has come forward with his account of the incident that exploded onto social media. Get details. 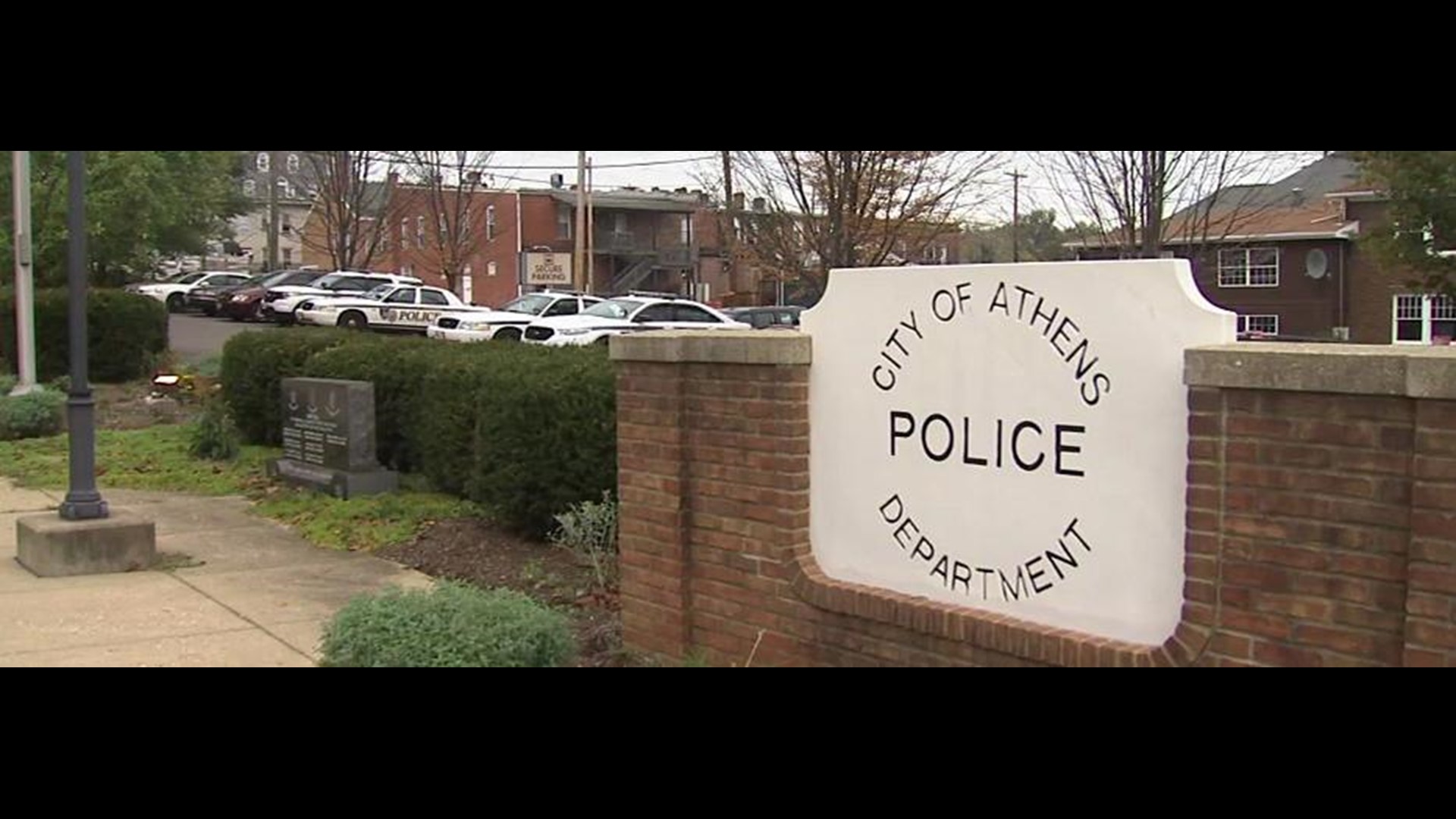 As the investigation into the alleged rape of an Ohio University student moves forward, an eyewitness has come forward with his account of the incident that exploded onto social media.

Monday the Athens County Prosecutor will meet with investigators from the Athens Police Department to discuss the case, and where it goes from here.

OU student Vance Blanc says it never occurred to him that what he and others were watching was non-consensual.

10tv spoke to Blanc, who declined to answer our questions, but confirmed he had been quoted correctly in "The Post," an independent student newspaper.  With the paper's permission, 10tv is sharing his account of the incident that sparked a firestorm.

It was one week ago Sunday that a 20-year-old OU student reported to Athens Police that she had been raped.
She said it happened early the previous morning on Court Street.
By that point, photos and videos of the incident had gone viral, scattered across social media.

OU student Vance Blanc was among those who photographed the incident and posted online.
In an interview with "The Post," he describes 20 to 30 people crowded around watching the man perform multiple sex acts on the woman.

Blanc told The Post "It was obvious that both the man and the woman were very, very drunk."

He says "I guess the thing that put everyone there at ease was that she never said stop, she never struggled, and she never asked for help. She put her hand on the back of his head. She seemed like she was enjoying it, so I guess for everyone there it was like, 'Ok, it's not assault. It's not rape.'"

He says he would never condone any kind of sexual assault.

"That's ridiculous to think that anybody would support any of that," he said.

In an interview with 10TV last week, Athens Chief of Police said of those who recorded the incident,
"My assumption at the time is these people thought this was an entirely consensual act. And so it seemed rather extraordinary to them."

Blanc says he regrets taking and posting pictures.
"People were around taking videos, and I was like 'I want to get a picture of this.' I was an idiot. I put the picture up. I have to own up to that. I put it up because it had shock factor. It was something I'd never seen before. It was never meant to embarrass or harm anyone," Blanc told the newspaper.

Blanc says two men attacked the man for what he did to the woman, leaving him beaten and bloodied.
He says 15 to 20 minutes later, he saw the man and woman walking together, and says he watched them walk into the same apartment building.

While the man seemed to enjoy the attention, Blanc says the woman was very quiet.

No charges have been filed in this case.