What's Next For Coleman? Mayor Lays Out Future Plans

Mayor Michael Coleman is laying out his post-mayoral plans to 10TV's Jerry Revish. 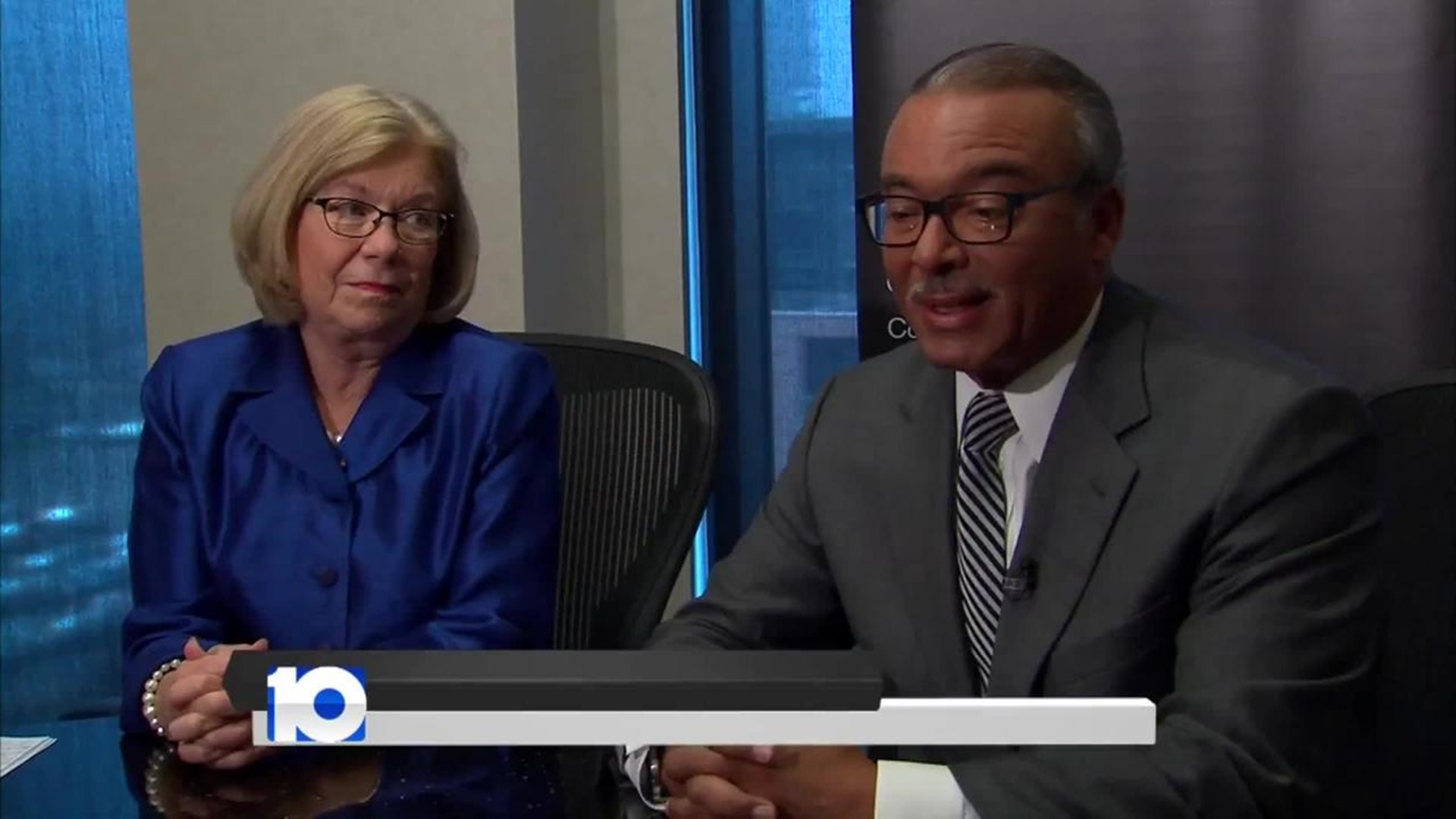 With the sun setting on his 15-year run as mayor of the city of Columbus, Michael Coleman is looking toward the future.

Coleman says he will join the local law firm of Ice Miller after he leaves office on December 31st. Come January 1, 2016, the longest serving Mayor in Columbus history will be a partner and Director of Business and Government Strategies for the prestigious law firm.

“I’ll be working with former Congresswoman Deborah Pryce, advising our clients on business and governmental strategies, also counseling them on economic development opportunities around the country. We’ll have a national footprint, we have offices all over the country,” said Coleman.

Coleman and Pryce worked together at Columbus City Hall back in the 90’s, when Coleman was a council aide and Pryce worked as a junior city attorney. “Michael is coming home to a place he loved a long time ago before leaving for a wonderful career in public service,” said Pryce. Pryce holds a similar position at Ice Miller. Coleman is a lawyer by trade, getting his law degree from the University of Dayton. Ironically, Coleman’s first job as a lawyer was with Schottenstein, Zox and Dunn before it merged with Ice Miller in 2012.

Coleman, a democrat, and Pryce, a republican, say they are excited to work together in a bipartisan way. “We’re going to work together and show the world we can do things in a collaborative fashion just as she did when she was in Congress because I worked with her as mayor,” Coleman added.