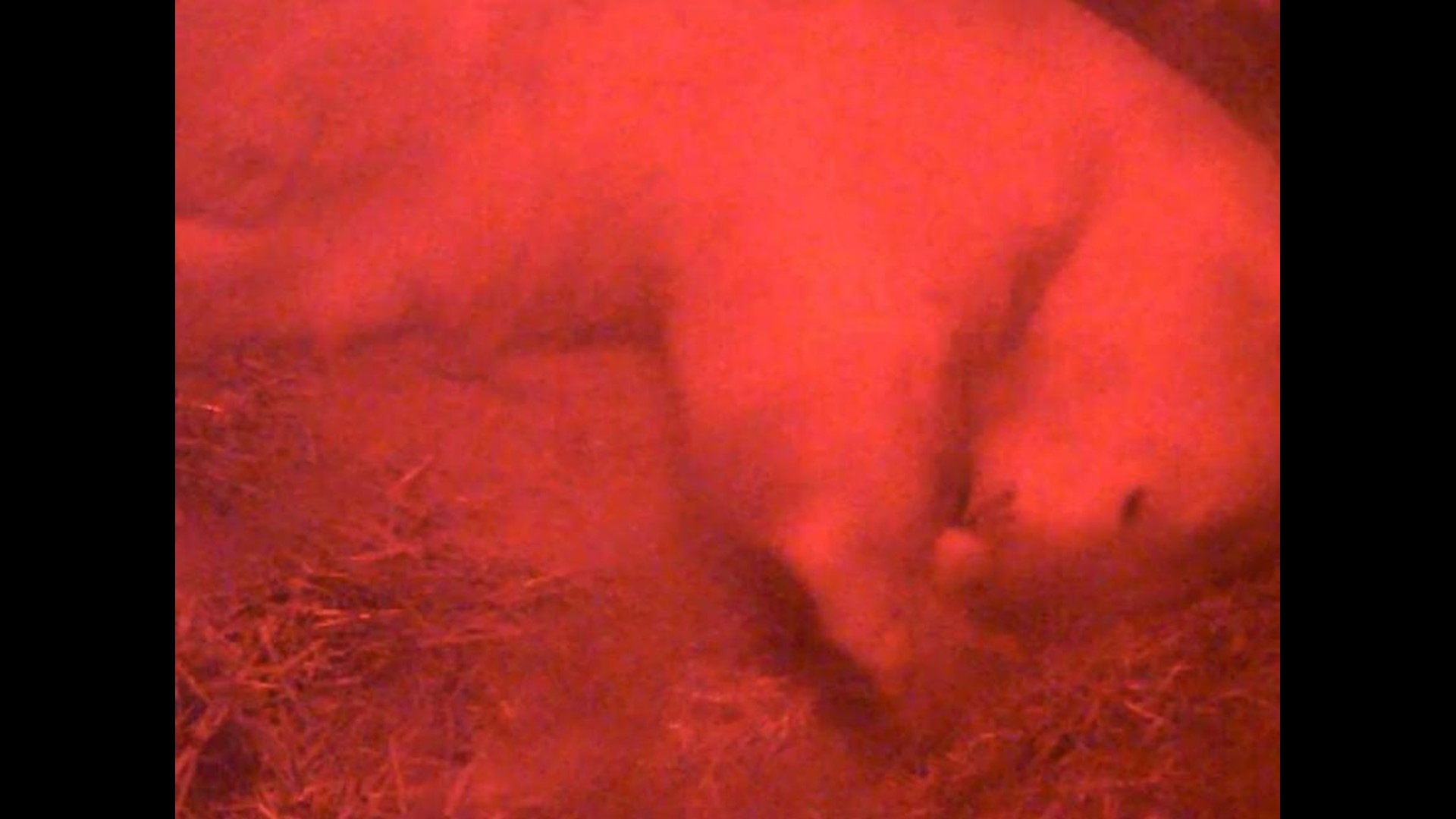 The Columbus Zoo says two polar bear cubs were born last Friday, but unfortunately, one of them didn’t survive.

The surviving cub - born to mom Aurora - is “doing well,” according to the zoo and will be kept at a private denning area away from the public’s view until spring.

Polar bears have one of the lowest reproductive rates of any mammal. The survival rate for a polar bear cub during the first few weeks of life is only about 50 percent.

The Columbus Zoo animal team, in conjunction with recommendations from other polar bear breeding facilities, made the decision not to intervene. Polar bear cubs are difficult to hand rear and disrupting Aurora’s maternal care was not advised.

“We are excited about this birth but we remain cautiously optimistic,” said Carrie Pratt, Curator of the Zoo’s North America region. “Aurora and her cub appear to be doing well but since polar bear cub survival rate is very low we will continue to monitor the two around-the-clock.”

Female polar bear twins Aurora and Anana arrived at the Columbus Zoo in 2010 when the Polar Frontier region opened. The twins are now eight years old and both have mated with the 28-year-old male polar bear, Nanuq, who arrived in 2012. All three polar bears came from other zoos on breeding loans as part of the Species Survival Plan for the threatened species.

It is unknown if Anana is pregnant, however her desire to den may indicate it is a good possibility.