Warning For Parents: Experts List The Apps You Need To Delete From Your Child's Phone

Your teen could be exposed to predators and bullying by using some smart phone apps. 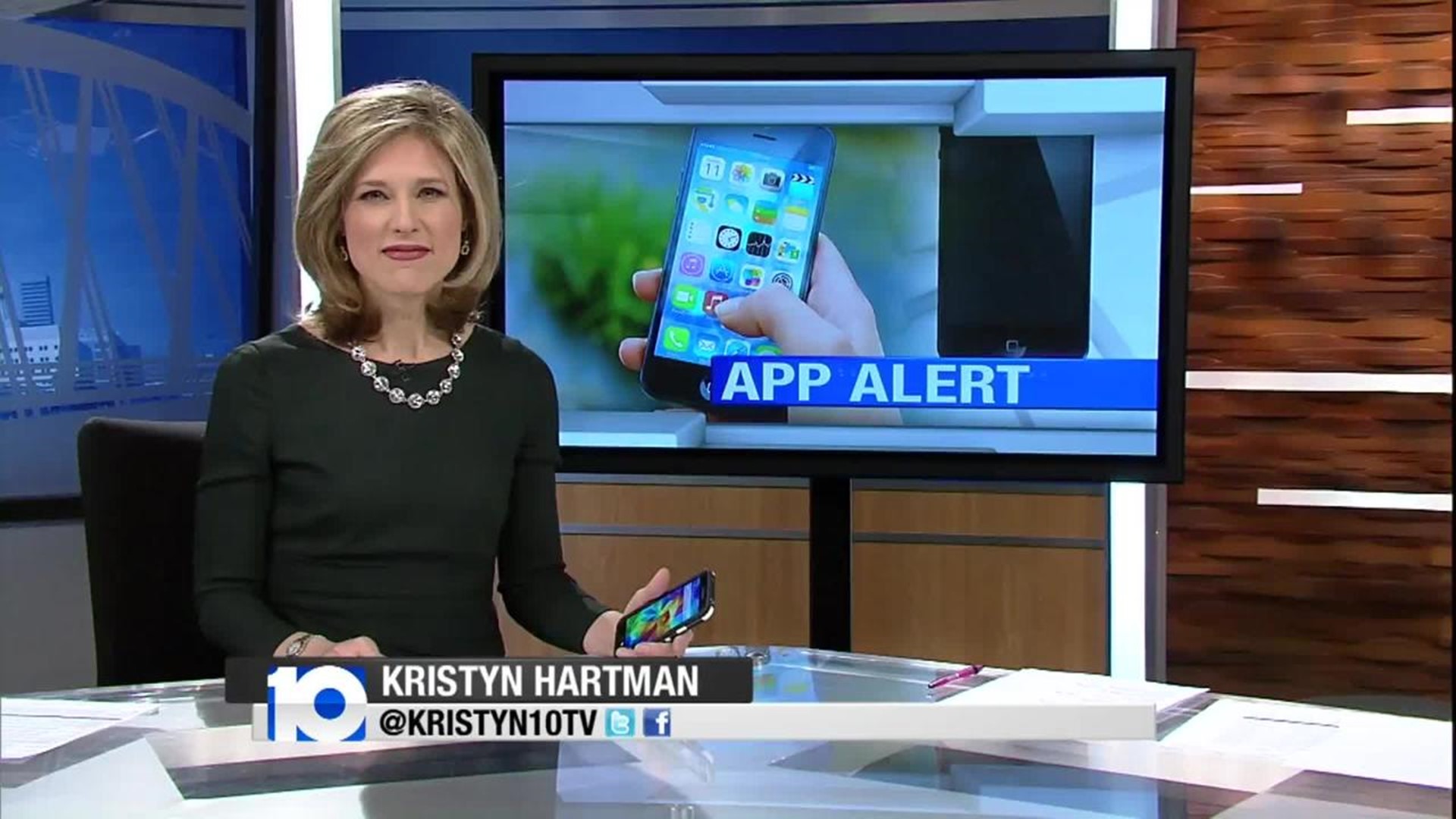 10TV asked social media expert, JJ Canon, what apps parent should be concerned about and she put three at the top of the list: SnapChat, Tinder and Ask FM. (Get the full list here)

Canon warns that these apps can expose teenagers to a global playground for criminals.

“The internet is a pedophile’s paradise, whether people want to acknowledge that or not,” said Canon.

Snapchat, an instant photo sharing app where the image “erases” after a certain number of seconds, requires a minimum age of 13 – however, users can easily enter a fictitious birthdate.

Next on the list is Tinder, an online dating app where users swipe “yes” or “no” on photos of strangers and chat with them.

Ask FM rounds out Canon’s top three. It's an anonymous question and answer site that is notorious for cyber bullying.

“We call it keyboard courage,” Collier said. “If I’m not talking to you face-to-face, I say a lot meaner things."

“You don’t know who you’re talking to. It could be somebody down the street, or it could be a 50-year-old pedophile in Arizona,” Collier said.

Some parents are already taking actions and setting rules to prevent their children from using the apps.

There is no hiding the apps in Jennifer Sayre's home. She's set house rules that limit 12-year-old Abigail's social media to Instagram and Twitter. Abigail has to use technology in the living room or someplace visible to her parents.

"She seems to understand that any of those things that come up she's not permitted to just get them," said Jennifer.

It's an understanding Abigail and her schoolmates at Hilliard's Station Middle School are learning together this year with the rollout of the district's one-to-one program. Sixth graders were loaned iPad minis to use both at school and at home.

Hilliard's technology team will hold sessions to get parents up to speed on the information highway their children are navigating with ease.

"The best thing is prevention so that the parents start teaching kids how to use the internet, phones, technology right from the beginning," said Dr. William Cotton of Nationwide Children's Hospital.

Cotton urges parents to start with an open dialogue about what’s safe, and what isn’t - including cyber bullying and the stress it can cause.

"Over time it can really hurt the child, cause them to be depressed for a long time.  The worst case scenario is when you get the suicide.  They're so sad from it that they try to end or end their lives.   Obviously we want to stop it before it gets that far," added Cotton.

THE ENTIRE LIST OF APPS TO DELETE FROM JJ CANON