10TV has uncovered new information after a high-speed deputy response led to a deadly collision. 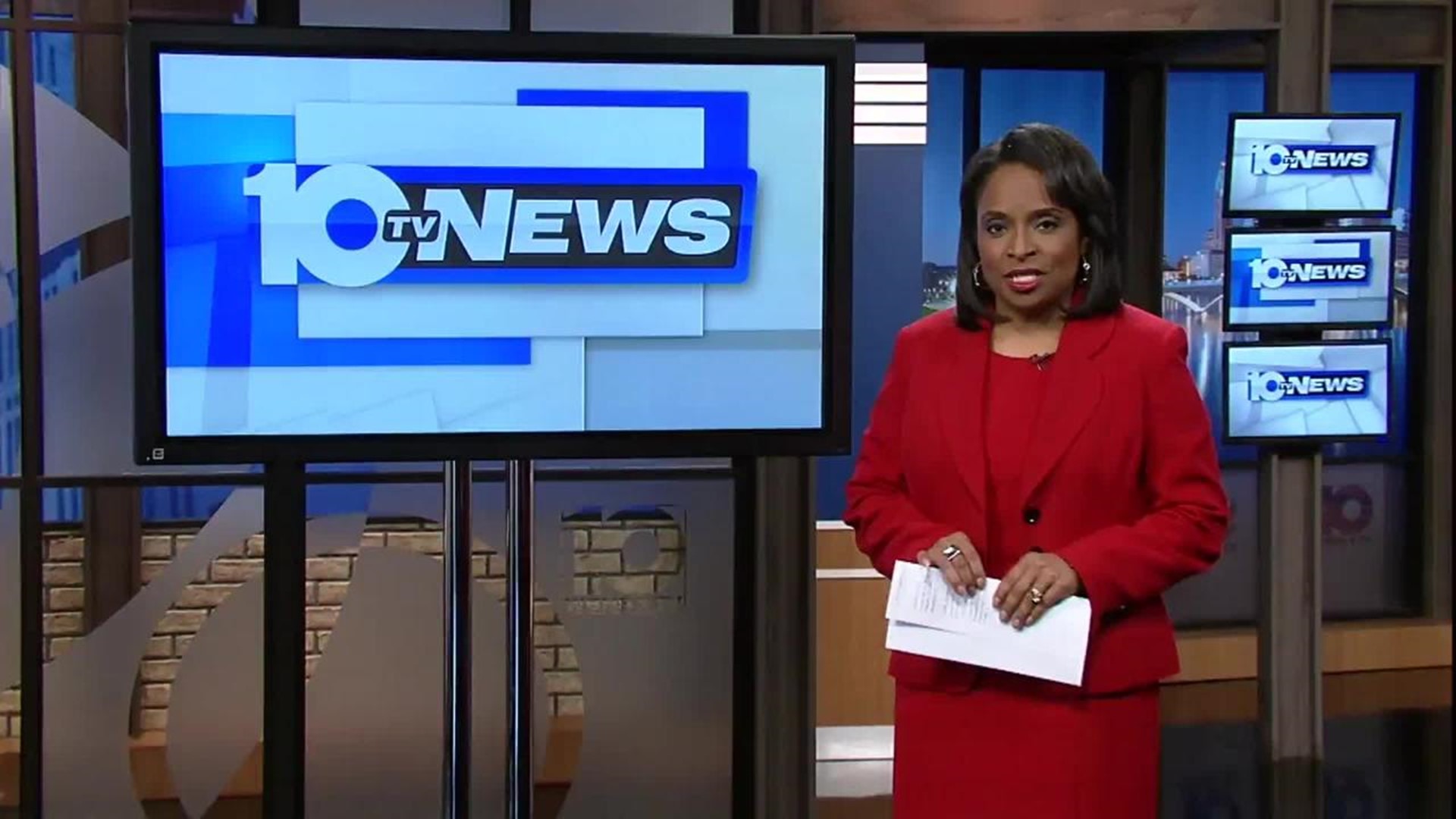 It was two and a half weeks ago that a Franklin County Sheriff's Deputy crashed into a van on Sullivant Avenue, killing the van's driver.  10TV has learned that deputy was traveling three times the speed limit when the crash happened.

Watch dashcam footage of the pursuit

Deputy Brian Fritz was en route to assist a fellow deputy in the pursuit of an alleged drunk driver.  But before he could get there, his cruiser would collide with the van driven by 77-year-old Nyal Brown -- "Bud" to those who knew him.

"He was not only my brother, he was my best friend,” said Brown’s younger brother Bill Brown.  He says he's still absorbing the loss of a brother who lived in service of his country, and his family.  "I even call his cell phone. Of course it runs to his voicemail and I ask him if he's in heaven. It's hard for me to comprehend."

Along with the grief that weighs on him is the question that plagues him: how did this happen?

On Thursday for the first time, he was able to watch the dash-camera video from the cruiser that hit his brother.  The video display shows Deputy Fritz's lights and sirens are activated.  It also shows his rapidly climbing speed.

Watch the footage leading up to the crash

The speed limit on Sullivant Avenue is 35 miles per hour.  The dash-camera video shows Fritz's speed on Sullivant topping out at 106, when he sees Brown's van pulling out and hits the brakes.

"105?” asked Brown in disbelief, before seeing his brother’s van appear on screen. “There's my brother!"

The video ends seconds before the collision, with Fritz's speed at 95 miles an hour.

"That is unbelievable how fast that man was going,” Brown said.  "105 miles an hour- that's incredible. That's like shooting a bullet at you."

He questions both the judgment and the justification.  "I mean, was that really a justified speed? For a suspected drunk driver? And kill my brother in the process?"

Jason Pappas with the Fraternal Order of Police is representing Deputy Fritz.  He questions the accuracy of the speed sensor, but not Fritz's actions.

"None of us ever want to be involved in a traffic crash that results in the death of a citizen. It's just not something we want to do,” he said. “I've spoken to the officer.  He feels terrible about the situation in total. None of us want to be in that position, ever."

Columbus Police are investigating the crash.  The Franklin County Sheriff is conducting an internal review to see if Fritz followed policy.  The Sheriff Office’s policy for pursuits and emergency response says any pursuit that exposes a deputy or the public to "unnecessary risk" should be terminated.