A firefighter is hospitalized following a wall collapse caught on camera Wednesday night in Marion. 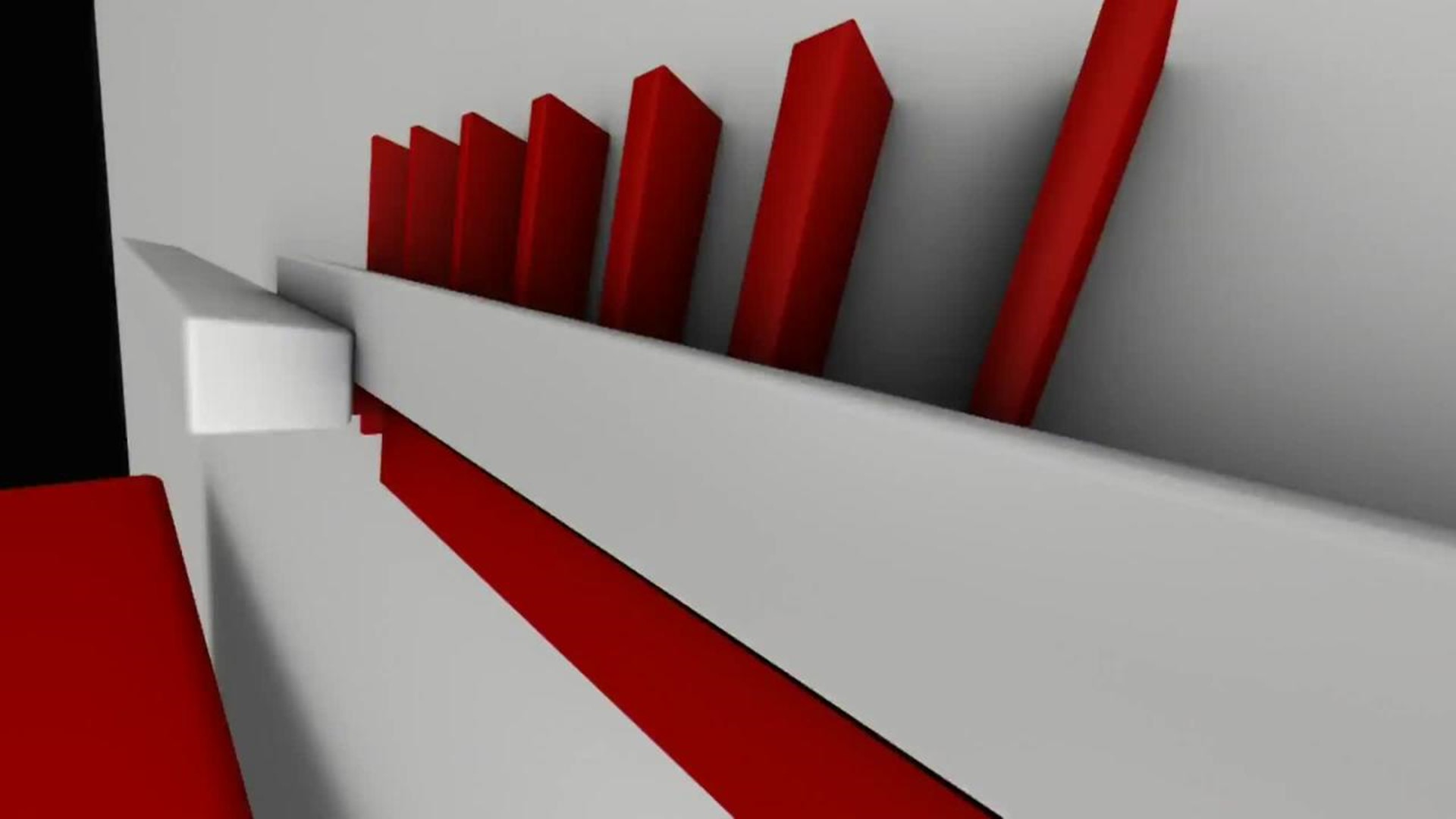 UPDATE: A 14-year-old male was arrested in connection with a fire that sent a firefighter to the hospital.

The fire, which is now being called an arson, started at a home on North Vine Street in Marion. Read more on this breaking news update here.

A firefighter is hospitalized following a wall collapse Wednesday night in Marion.

The fire started at a home on North Vine Street in Marion.

Investigators say a neighbor spotted some people leaving a vacant brick building and called police to report a burglary.

When police arrived, the building was on fire.

The Marion Fire Department says that firefighter suffered a serious leg injury in the wall collapse and was taken to Marion General Hospital and later Grant Medical Center in Columbus.

Firefighters don't have a cause of the fire but do consider it suspicious.

Both the vacant building and a neighboring home were a total loss.