Yes, as a shareholder, OPERS can sue Meta, the company formerly known as Facebook 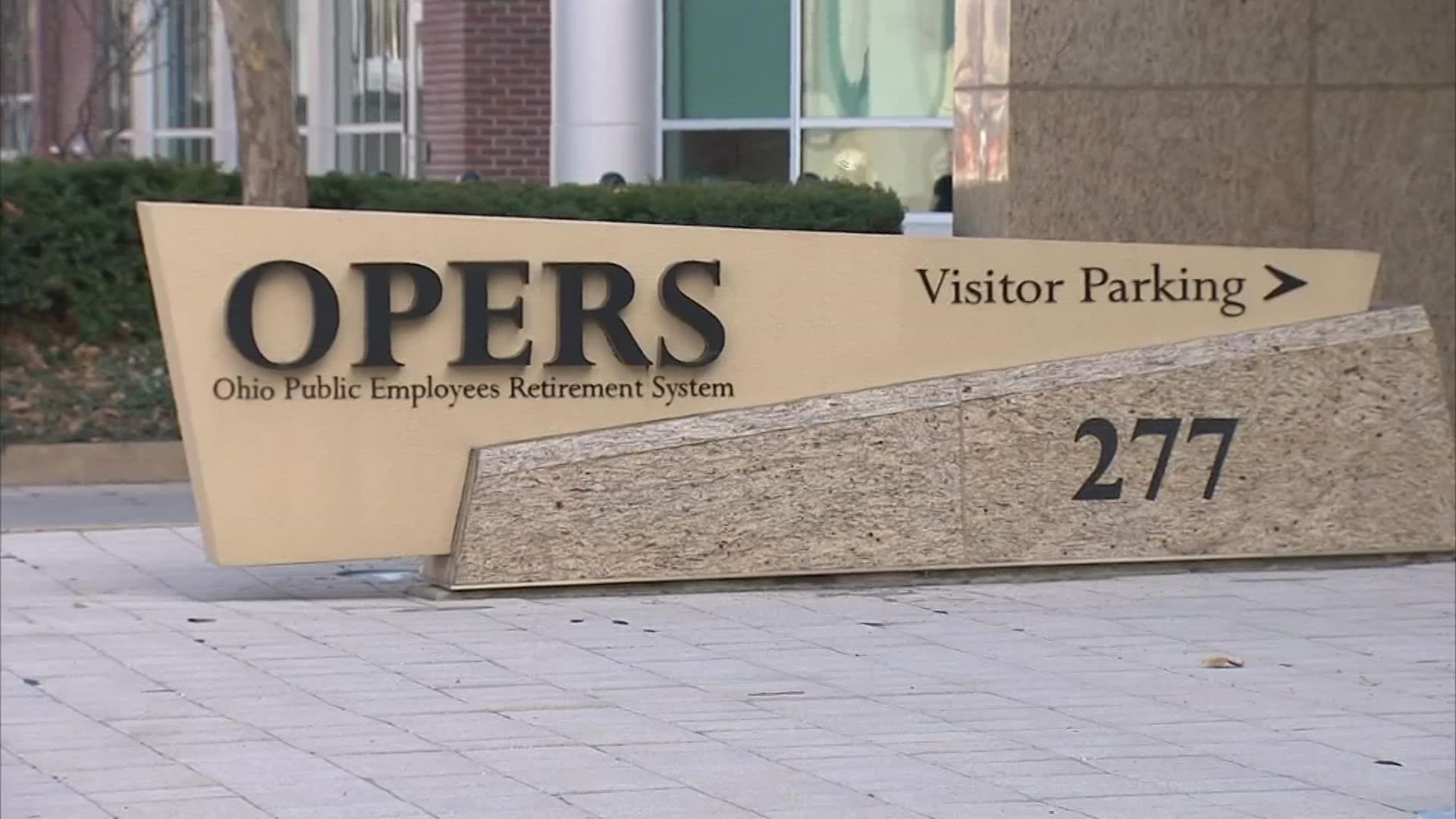 The lawsuit filed is on behalf of OPERS — the state's largest public employee pension system. Our verify team recently heard from a viewer questioning the legality of the suit

"I'd like to verify a news story concerning Attorney General Yost investigating OPERS security investments in Facebook. Is this legal?

The sources: To answer Eugene's question our sources are legal experts David Meyer located here in Columbus and Sabrina Shaheen Cronin out of Michigan.

"Facebook went public back several years ago, and when they went public, they have a duty to its shareholders,” said Shaheen Cronin. “And part of that duty is to not do anything fraudulent.”

Our experts say this is going to be a timely and expensive process as it plays out through the courts.

"Class actions typically take a very long time,” explained Shaheen Cronin. “Most lawsuits in general take a long time. But then when dealing with multiple, multiple plaintiffs, as well as a very large corporation, such as Metaverse, it will take a long time, unless a court dismisses the action.”

Have something you’d like us to verify? Send us an email to verify@10TV.com. 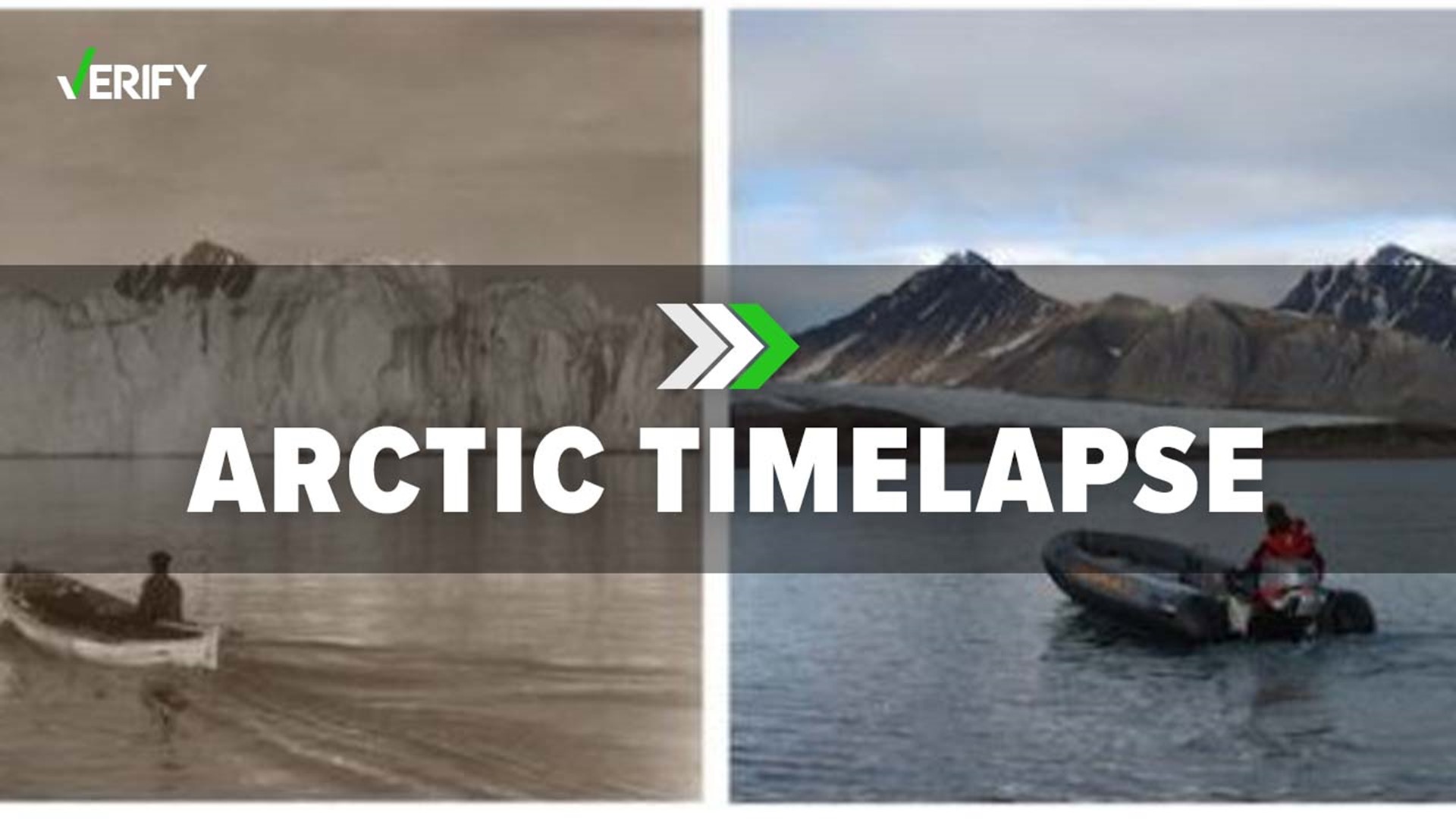 Then-and-now photos of Arctic are real