No, critical race theory is not taught in central Ohio public schools

A viewer asked 10TV if critical race theory is taught in any central Ohio public schools and if it's part of the state curriculum. 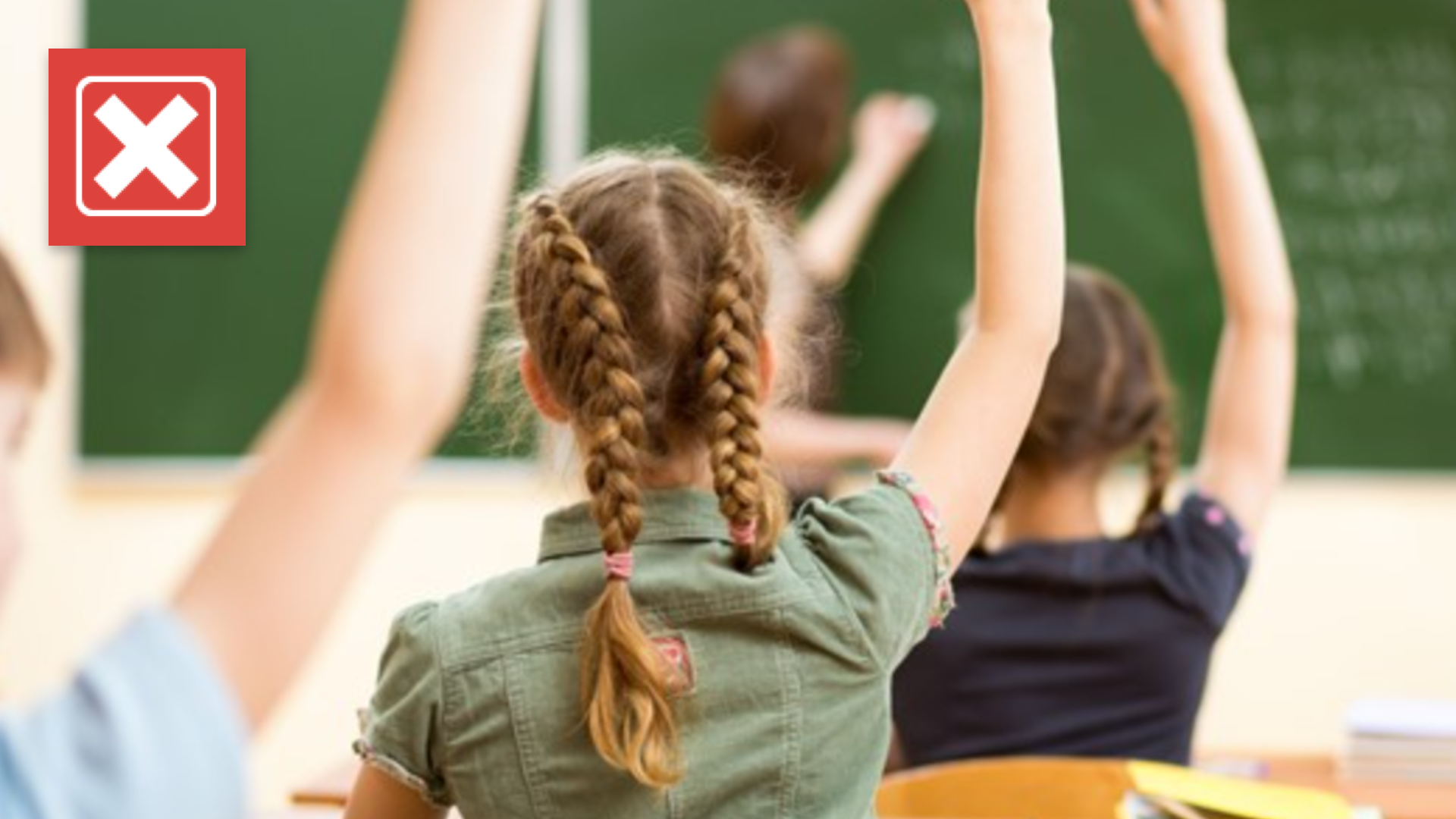 COLUMBUS, Ohio — Teaching critical race theory has been a hot topic of discussion politically, among parents and educators.

Simply put, critical race theory is the idea that to understand American history, you must consider the role of race and racism.

Is critical race taught in any central Ohio public school and is it part of the state curriculum?

Mandy Minick with the Ohio Department of Education

No, critical race theory is not part of the state curriculum.

Mandy Minick with the Ohio Department of Education said that the department provides a model curriculum that schools may choose to use.

"The state model curricula are completely optional, and, in fact, are intended more as extensions of the standards and not really daily lessons or pacing and sequencing guides," she said.

Minick references Ohio Revised Code 3301.079 which she said in part states, "Nothing in this section requires any school district to utilize all or any part of a model curriculum developed under this section."

She also says the law reserves for local schools and districts sole authority for adopting curriculum.

It explicitly articulates that local boards have complete control over curriculum decisions as follows:

"To sum it up, there are statewide standards which apply to schools. There is no required curriculum," Minick said.

10TV reached out to some local school districts about this and for example, Columbus City Schools, Westerville City Schools, Gahanna-Jefferson Public Schools and Hilliard City Schools all confirmed they do not teach critical race theory in any grades.

There have been several bills proposed in Ohio addressing teaching critical race theory.