A lockdown has been lifted at Sherwood Middle School after two weapons were found on school grounds Wednesday morning. 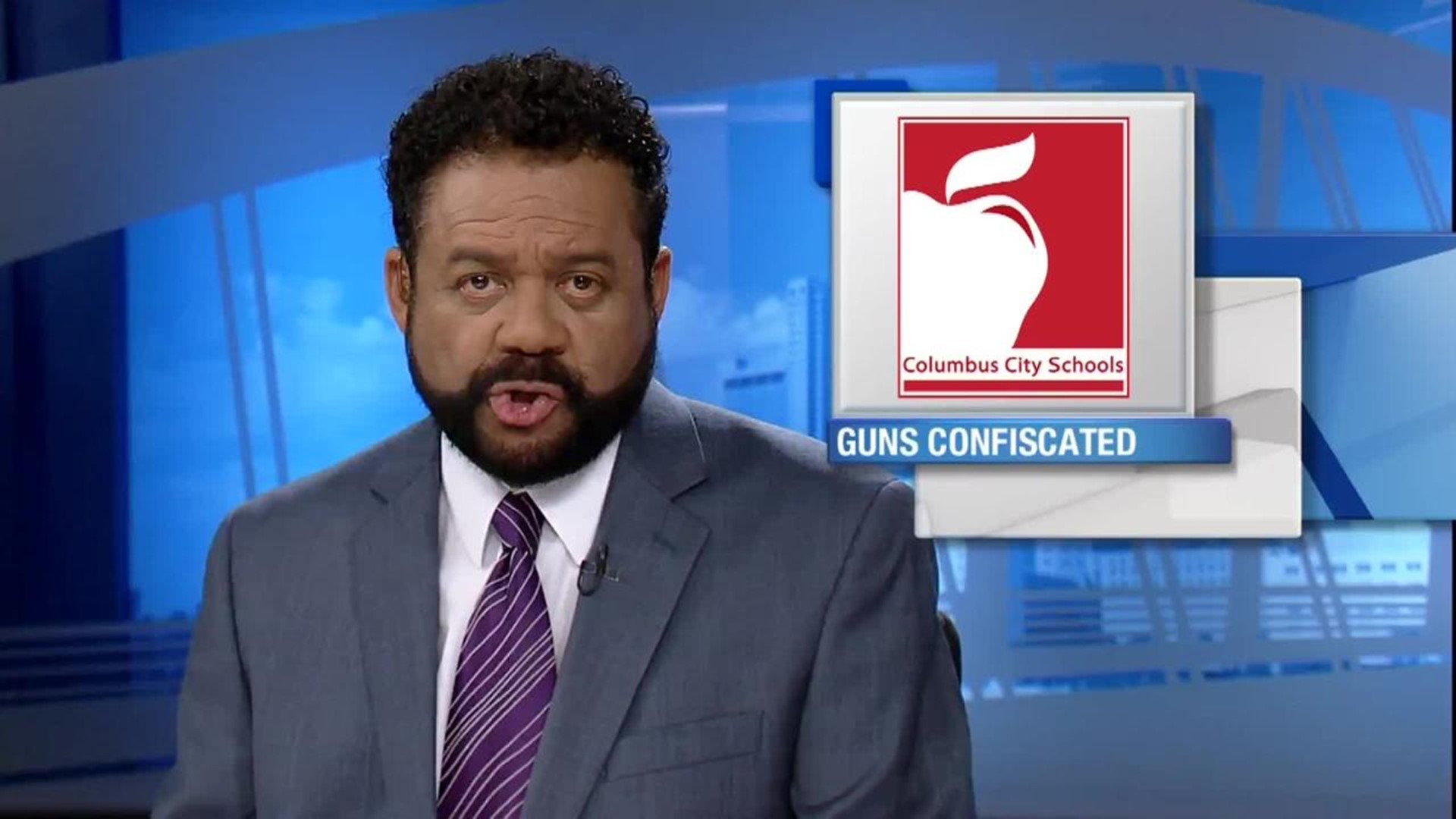 Charges are pending against two teens after weapons were discovered in two separate incidents Wednesday morning at the same middle school.

Columbus City Schools spokesman Jeff Warner tells 10TV the first incident began after a parent gave an anonymous tip to officials at Sherwood Middle School that a 13-year-old student was bringing a weapon to the school. Upon arrival, the child and their parent were taken into the school by a resource officer, where a handgun was located.

It’s unclear thus far what type of weapon was found, or if it was loaded.  It is also unknown why the student brought the weapon to the school.

As a result of the discovery, the school was placed on lockdown Wednesday morning.

During a lockdown-related search, a second weapon was found in a different student’s backpack.  Columbus Police tell 10TV the student abandoned the backpack and fled the school when teachers began to search for additional firearms.

The 14-year-old was later apprehended by police in a nearby backyard.

No one was injured in either of Wednesday's incidents and the lockdown was lifted just before Noon.

Criminal charges are pending against both teens, who could also face possible expulsion from the school.  However, administrators have not made any decision on disciplinary action thus far.  Both have been released to their parents.

Meanwhile, hours after the two findings at Sherwood Middle School, another weapon was found at Mifflin High School in Columbus.

Safety is a priority

As parents picked up their kids from Sherwood Middle School, safety was the number one thing on their minds.

“It makes me feel discouraged that kids have to resort to this type of thing,” said worried parent LaToya Williams.  “It just shows where youth is headed and it's sad.  I just thank God for covering people and not letting anyone get hurt.”

School officials didn’t say why the teens brought the guns to school or if the incidents were related, but will consider any consequences seriously.

Meanwhile, parents are left to comfort their kids and help them move forward.

“As soon as I get some alone time with (my son), I'm going to see how he feels about the situation,” added Williams.

Parent Amber Wilder said, "I'm just going to take (my son) home, give him some extra loving and let him know that he is safe and this school is safe, but we have a couple sour apples.”