Thousands of students across Ohio could get a shot at more affordable college tuition. Learn more. 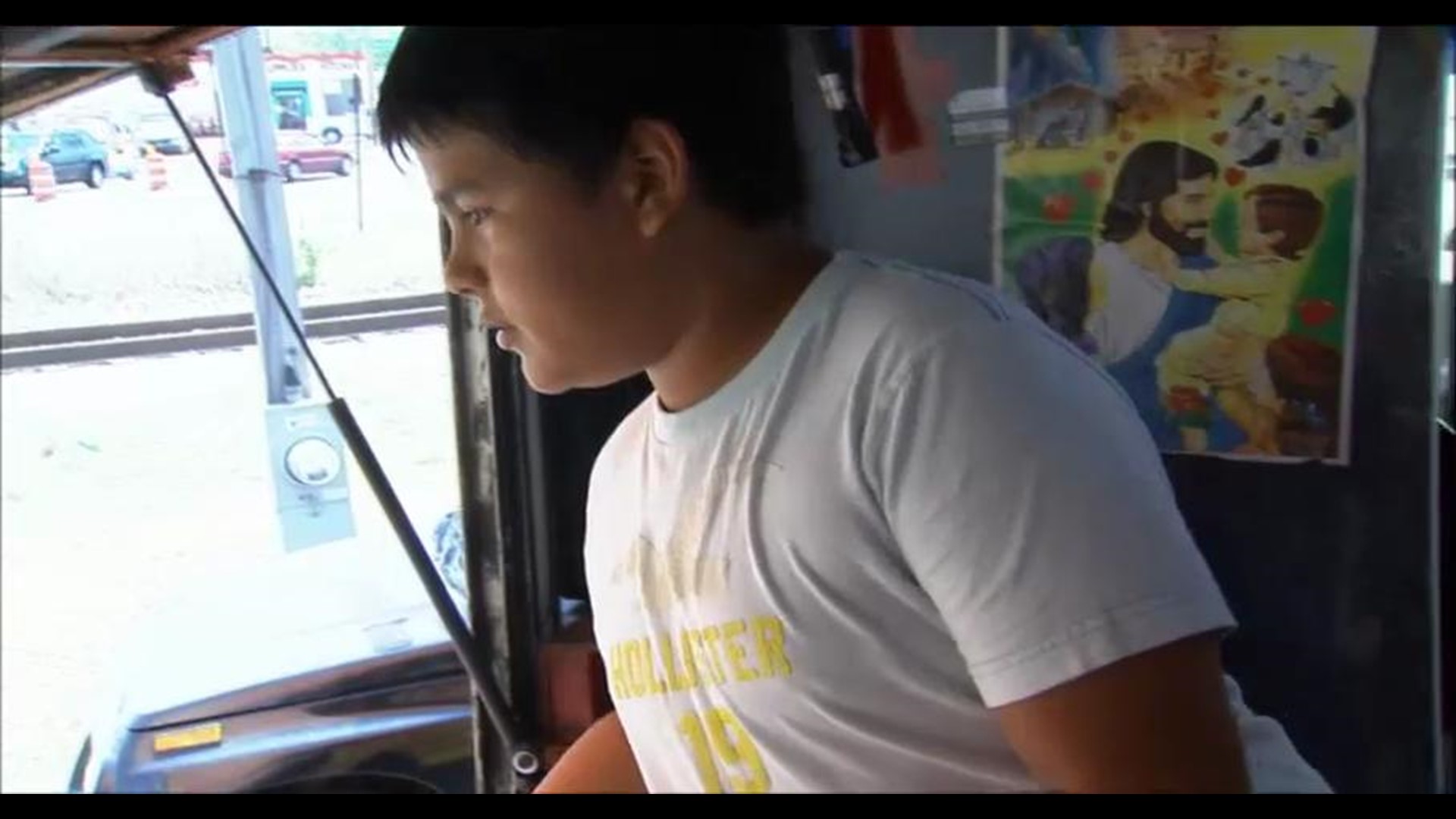 Thousands of students across Ohio could get a shot at more affordable college tuition, 10TV’s Chuck Strickler reported on Wednesday.

A new bill would give illegal immigrants in Ohio more options to further their educations.

Current federal law gives the states the option to give children who are not citizens or permanent residents the same access to higher education as regular citizens.

Tuition equity laws have been passed in about a dozen states, Strickler reported.

Minority groups on Wednesday were lauding lawmakers for proposing a similar bill in Ohio.

If the law is passed, undocumented residents would be treated as state residents and would be eligible to pay in-state tuition if they are under 30 years old, lived and went to high school in the state for at least three years and graduated, and made a promise to become an American citizen as soon as possible.

Regulo Reyes said that he knows many Latinos in the community in difficult situations and said that the proposed law, called the Tuition Equity Act, would help them.

Reyes, who lives in Ohio legally, said that he thought it would be important to children of people in the country illegally to better themselves and get good educations, Strickler reported.

Democratic Senator Charleta Tavares of Columbus, who sponsors the bill, said that without the law, many children would never go to school because it is too expensive.

“The cost benefit is great – we want an educated, skilled workforce here in Ohio,” Tavares said.