A Michigan truck driver was back in court Thursday to answer charges related to a deadly accident on U.S. 23 in Pickaway County. 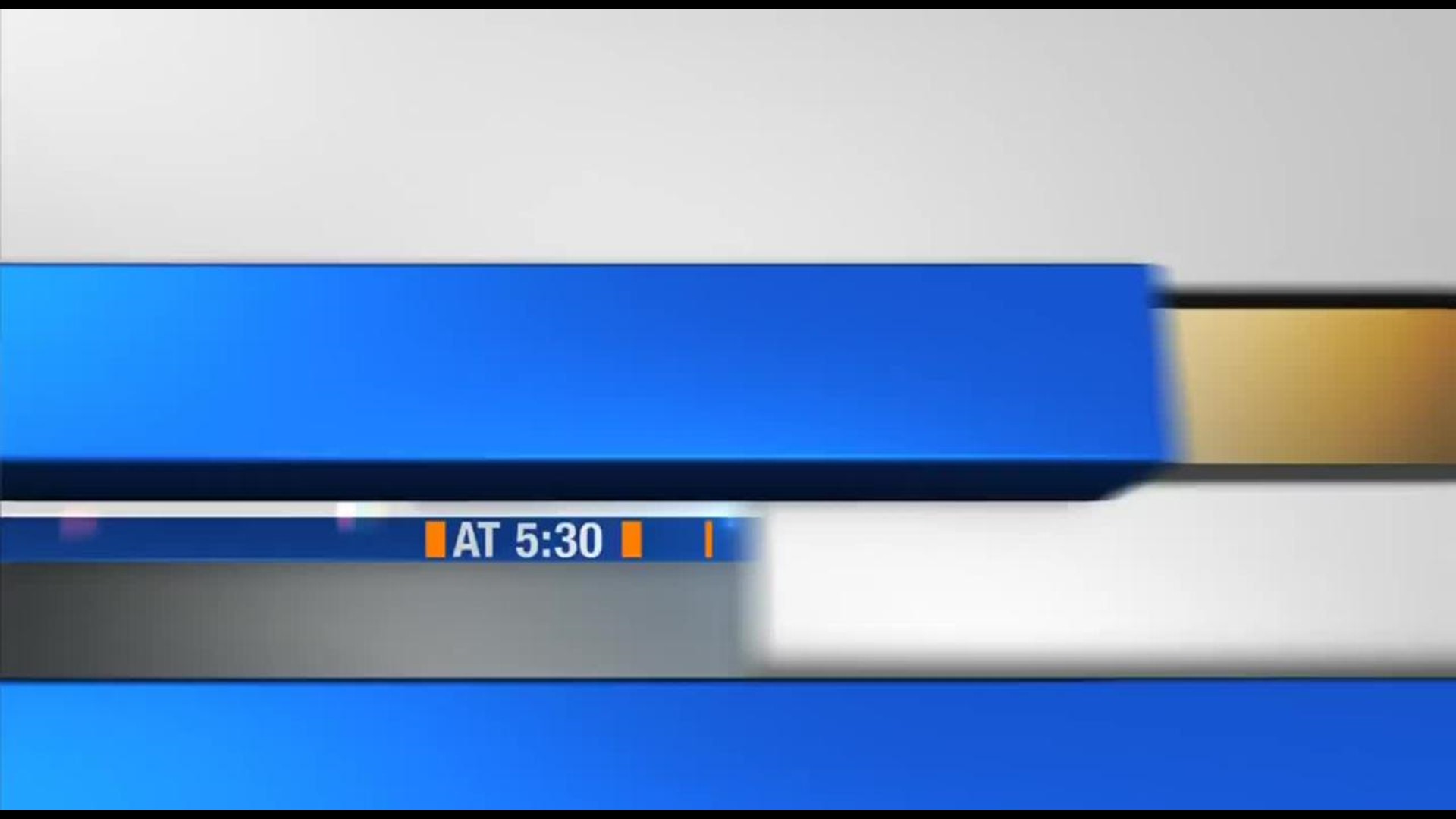 A Michigan truck driver was back in court Thursday to answer charges related to a deadly accident on U.S. 23 in Pickaway County.

In September 2013, Amy Jo Schneider was the driver of one of three cars sitting at a red light, at the intersection of U.S. 23 and Dupont Road, when she was hit from behind by a semi driven by Tracy Ferrell.

Ferrell was convicted of tampering with evidence for ripping a page from his log book, moments after the crash, to hide the amount of hours he slept on his trip. Ferrell has begun serving prison time that felony charge.

He was brought to Circleville Municipal Court Thursday afternoon to answer to the misdemeanor charge about the actual accident.

Through his attorney, Ferrell entered a plea of no contest to the charge of vehicular manslaughter in the crash that killed Amy Jo Schneider.

Ferrell turned to face each member of Amy's family as they shared their frustration and their loss.

"Tracy, everyone has accidents, but you knew you shouldn't have been driving with all the violations you had,” said Amy’s mother Connie Hampshire.

"I never thought my daughter would ever go before me,” said Amy’s father, Roger Hampshire, Sr.

Then Amy's brother spoke to Ferrell.

"A careless act by you has created a hardship for everyone,” said Amy’s brother, Roger Hampshire, Jr., “Why was the load so important that you could not pull over and rest?"

"My worst nightmare became a reality. Every childhood fear of losing my mommy was now real. Never in my life did I expect to lay my mother to rest at the age of 23,” said Amy’s daughter, Amy Jo Schneider

Ferrell turned and faced each of them as he offered an apology in court.

"It's affected my family's life just as much as it has affected yours, in a different way, and all I can do is offer my apology and say I'm sorry for doing this,” said defendant Tracy Ferrell.

Judge Gary Dumm sentenced Ferrell to 90 days in jail, to run concurrent with his prison time, issued a $750 fine and gave him a two year suspension of his driver's license.