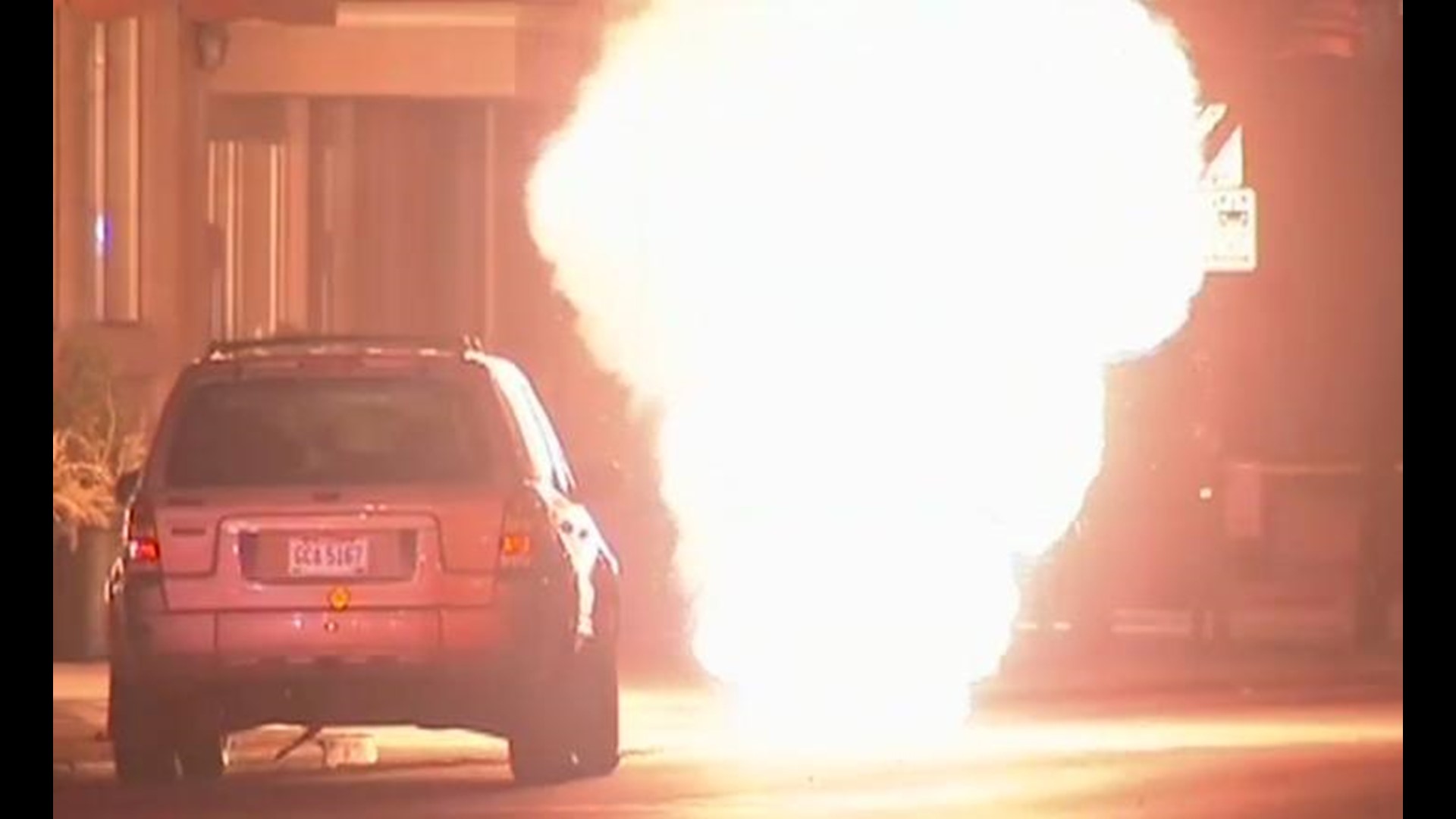 The blasts caused flames to shoot some 25 feet into the air and took out power to many downtown businesses for hours.  No one was injured.

10TV was there as flames shot out of a manhole. That explosion blew the cover off a manhole and shattered the grate into small pieces.

AEP President Pablo Vegas says workers found salt water around the series of circuits underground.  “If the corrosion from the salt water happened to get through to the power line then something called electrolysis could occur, which essentially separates the hydrogen from the oxygen in the water and that could have created some gas and that could have been what ignited."

But that is just a theory for now.

But, Vegas says, last month’s water main break in the area makes it a strong possibility.  He says it will take days to determine if that is the cause.

AEP adds it took water samples, pieces of the conduit, to be studied and say they hope the chemical analysis of those two things will help determine a cause. 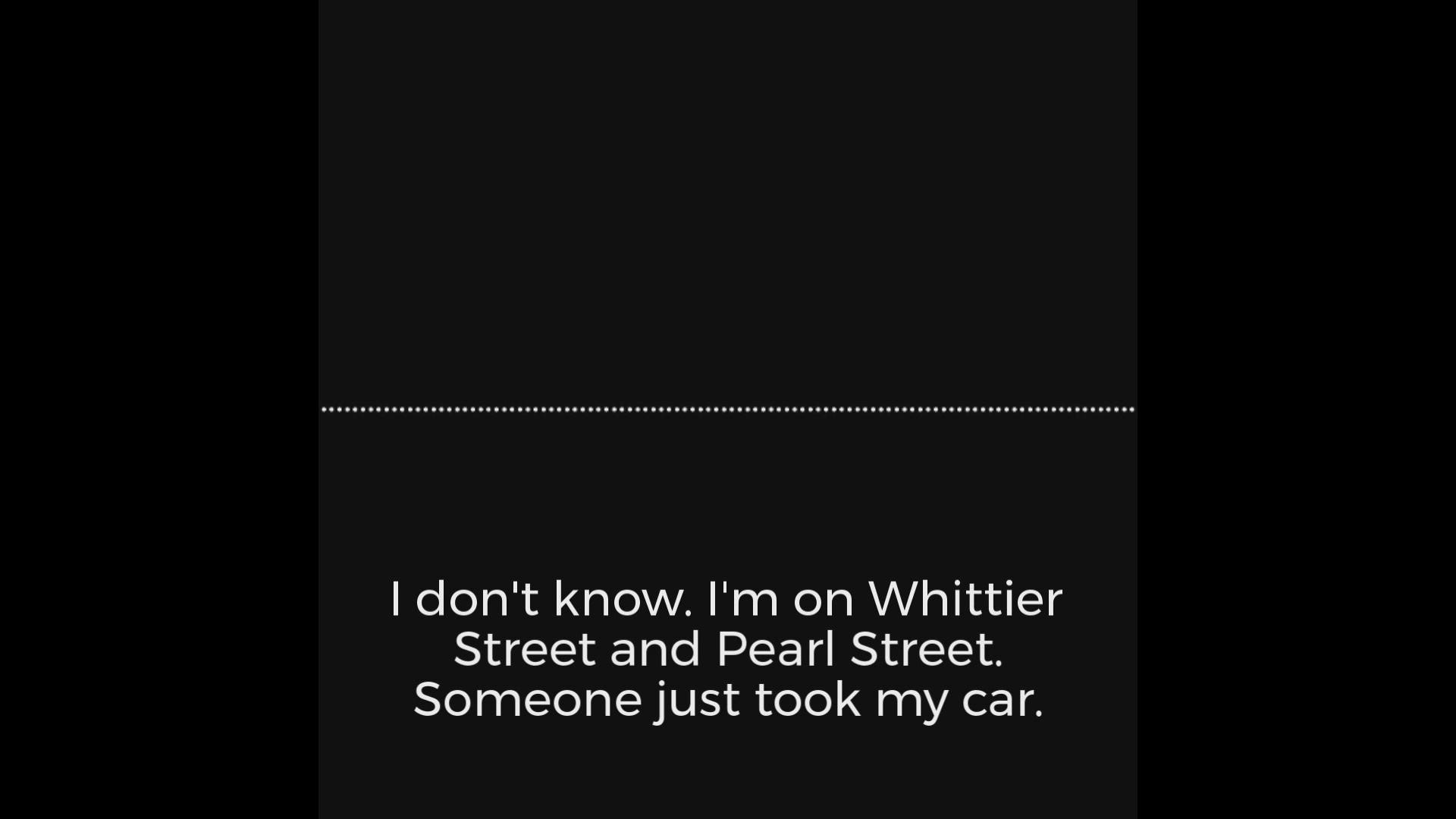