A former corrections officer at the Southeast Ohio Correctional Institution is facing accusations she provided drugs to an inmate and engaged in phone sex with him. Get the story. 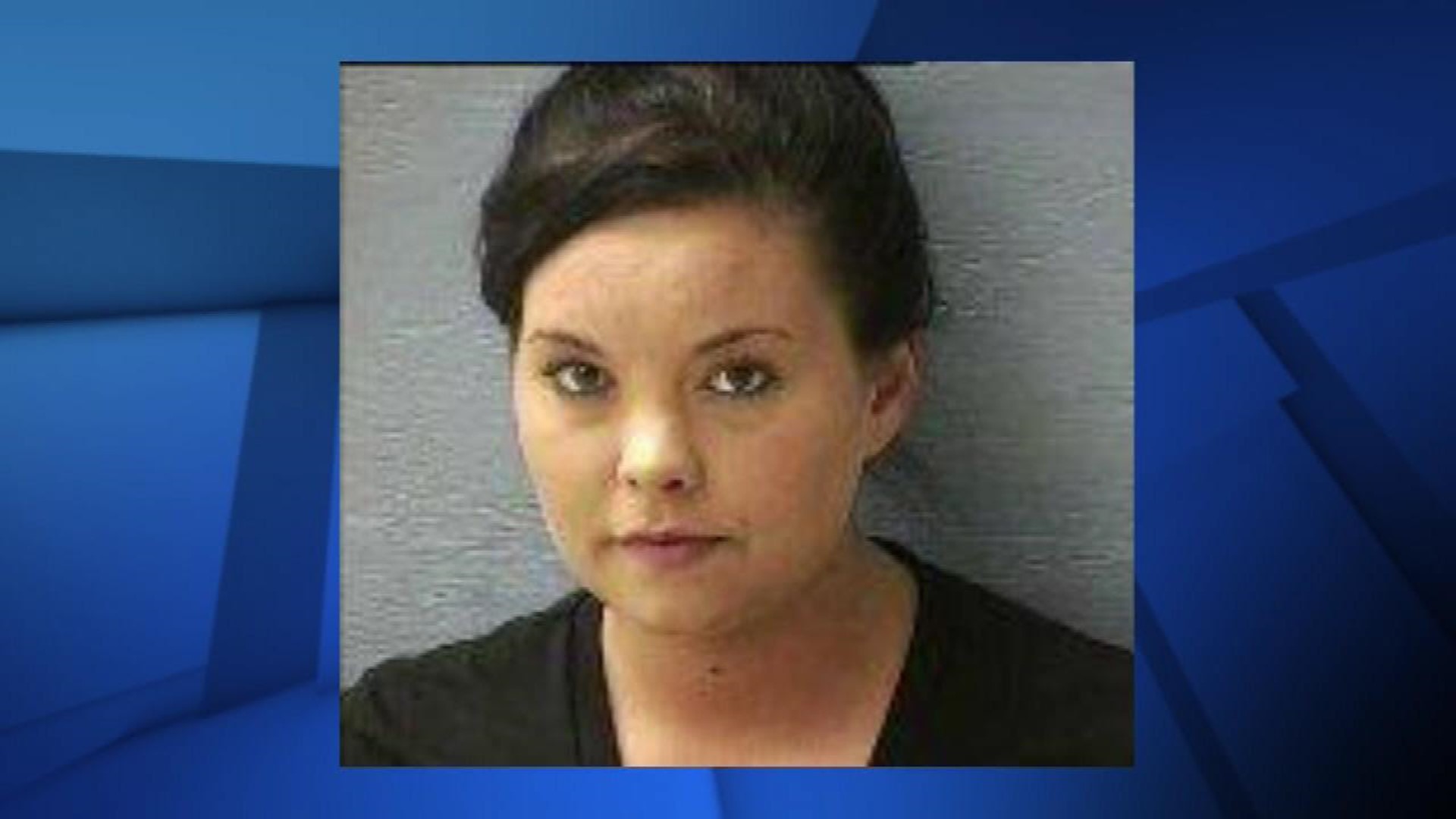 A former corrections officer at the Southeast Ohio Correctional Institution was set to go on trial on Monday to face dereliction of duty charges.

Amber N. Stanley, 25, of Lancaster, was working at the prison last fall when the Ohio State Highway Patrol said she engaged in phone sex with an inmate and supplied coworkers with drugs.

A search warrant showed the Highway Patrol began listening to an inmate's phone conversations after it received a tip that an inmate was bragging about having a relationship with a corrections officer.

As a result, investigators said they recorded more than 300 conversations between Stanley and one inmate, with references to marijuana and cocaine use.

The patrol said Stanley sent the inmate explicit photographs of her body and had phone sex with him several times.

Court documents indicated that when troopers confronted Stanley in October 2012, she admitted sending pictures of herself to an inmate and receiving calls from him.