It is an initiative to better connect state transportation, which gives 117 million rides every year. 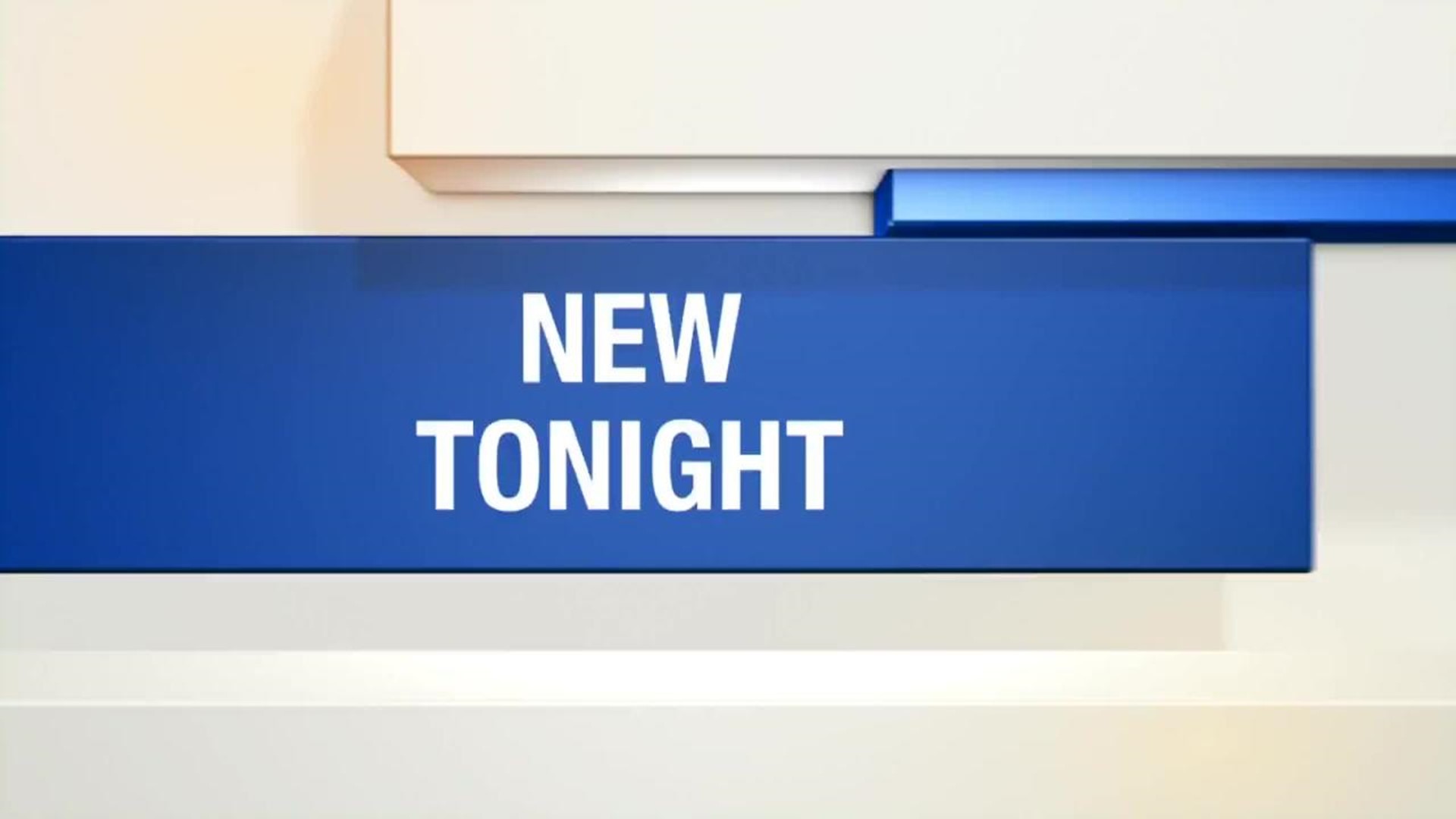 Transit systems across Ohio are about to make a big transition thanks to $6.8 million.

Bruning says it's from a federal Transportation Investment Generating Economic Recovery (TIGER) grant to fund the state's Transit Tech Ohio program.  It is an initiative to better connect state transportation, which gives 117 million rides every year.

"This project will basically expand broadband access into areas of the state that are underserved," he said. "We're going to be working with Connect Ohio."

It will also help more than a dozen transit systems in central Ohio be on the same page with one another, which could mean saving money.

"To be able to upgrade their scheduling and dispatching services makes them more efficient," he said. "[It] makes the service more efficient and thus saves tax payers' dollars."

But even if you don't ride transit there's still a benefit.

Bruning says it will streamline communication across the state, but especially in the rural areas where maybe the internet isn't so good, like Perry, Morgan and Vinton counties. Because of this initiative, businesses, education facilities and residential homes in rural areas could soon see better internet. Signal towers will have hardware installed on them for transit, but eventually the broadband result could be for everyone.

"By putting that broadband internet in for these transit agencies, we also think there may be some possibilities where that could be expanded to you and I if we live in these rural areas," he said.

Bruning says the federal government gave out almost $500 million in TIGER grants. Once the upgrade begins it could take up to 38 months to complete.

ODOT says the following agencies are getting funding: