A Columbus business owner says his misfortune could help prevent other small business owners from falling victim to the same kind of crime. Get details. 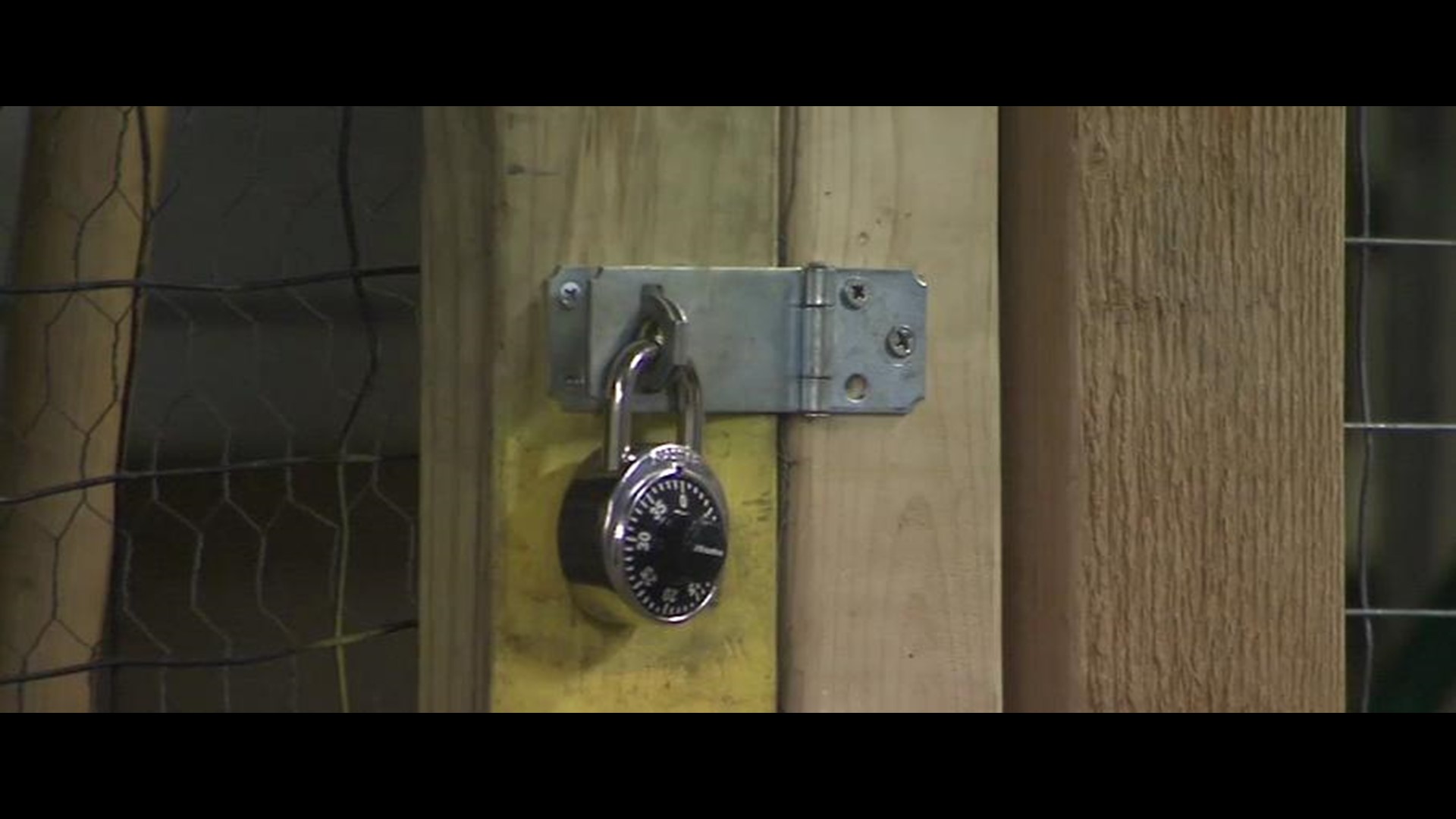 A Columbus business owner says his misfortune could help prevent other small business owners from falling victim to the same kind of crime.

The owner of Deans Landscaping in Columbus said his business has been the target of thieves four times.

"He took steel chainsaws and partner saws from here.  It's probably $5,000 worth of partner saws", he said.

Dean caught the most recent theft on surviellence video and he believes the suspect is a former employee.  He thinks the other break-ins may have been an inside job too.

Dean said the most recent break-in was partially his fault.

Dean plans to do a better job screening his employees, but says even background checks won't prevent thefts.

"We're taking much more time to hire but there are still people who get through the cracks," he said.

Adding to his frustration, Dean said police haven't made any arrests or recovered his property.

Dean hopes others will learn from his mistakes, and says his days of treating employees like family are likely over.

"You go out of your way to help someone and they see that kindness as a weakness and they take advantage of you," he said.

Dean warns other business owners who store tools to make sure their windows are barred shut, turn on their alarm, and make sure you have a working surviellance system.