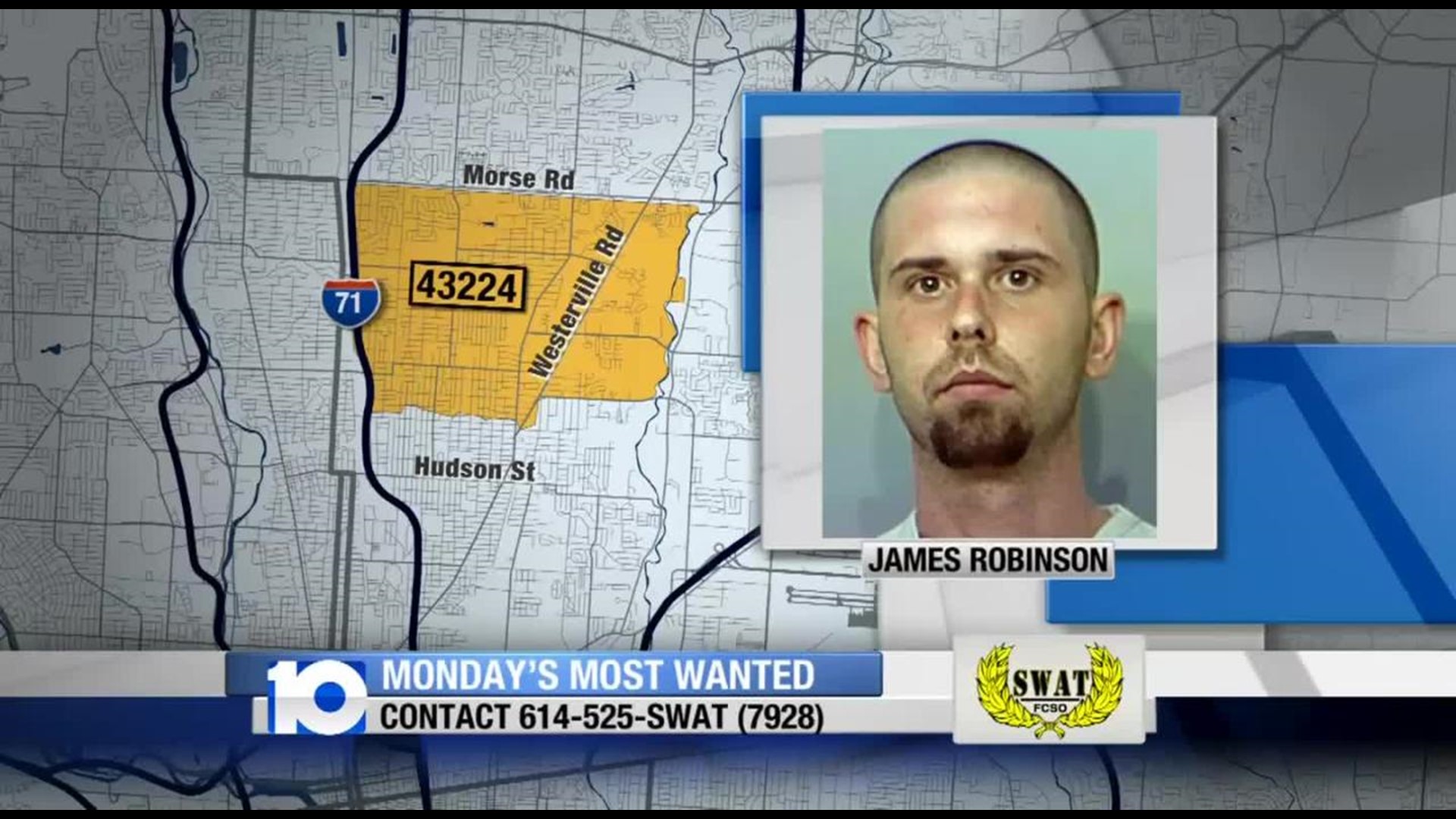 It was the night of December 8, 2004 when the band Damageplan was performing at the Alrosa Villa.

The concert turned to tragedy when 25-year-old Nathan Gale of Marysville pulled out a gun and opened fire.

Abbott was shot and killed in front of about 200 guests, many of them teenagers.

Also murdered in the massacre were Nathan Bray, a Grove City husband and father who was in the audience, Damageplan security guard Jeff “Mayhem” Thompson, and club employee Erin Halk. Halk was a Upper Arlington High School graduate. According to witnesses, Halk charged at Gale as he reloaded his 9 mm semiautomatic handgun.

The first police officer on the scene, James Niggemeyer, shot and killed Gale within seconds of arriving.

The Alrosa Villa remains open for concerts, but closes every year on the anniversary. Since the shooting, metal detectors and other security measures have been added.