Officials have released a report looking into the Ohio State Marching Band culture will be out Tuesday afternoon. 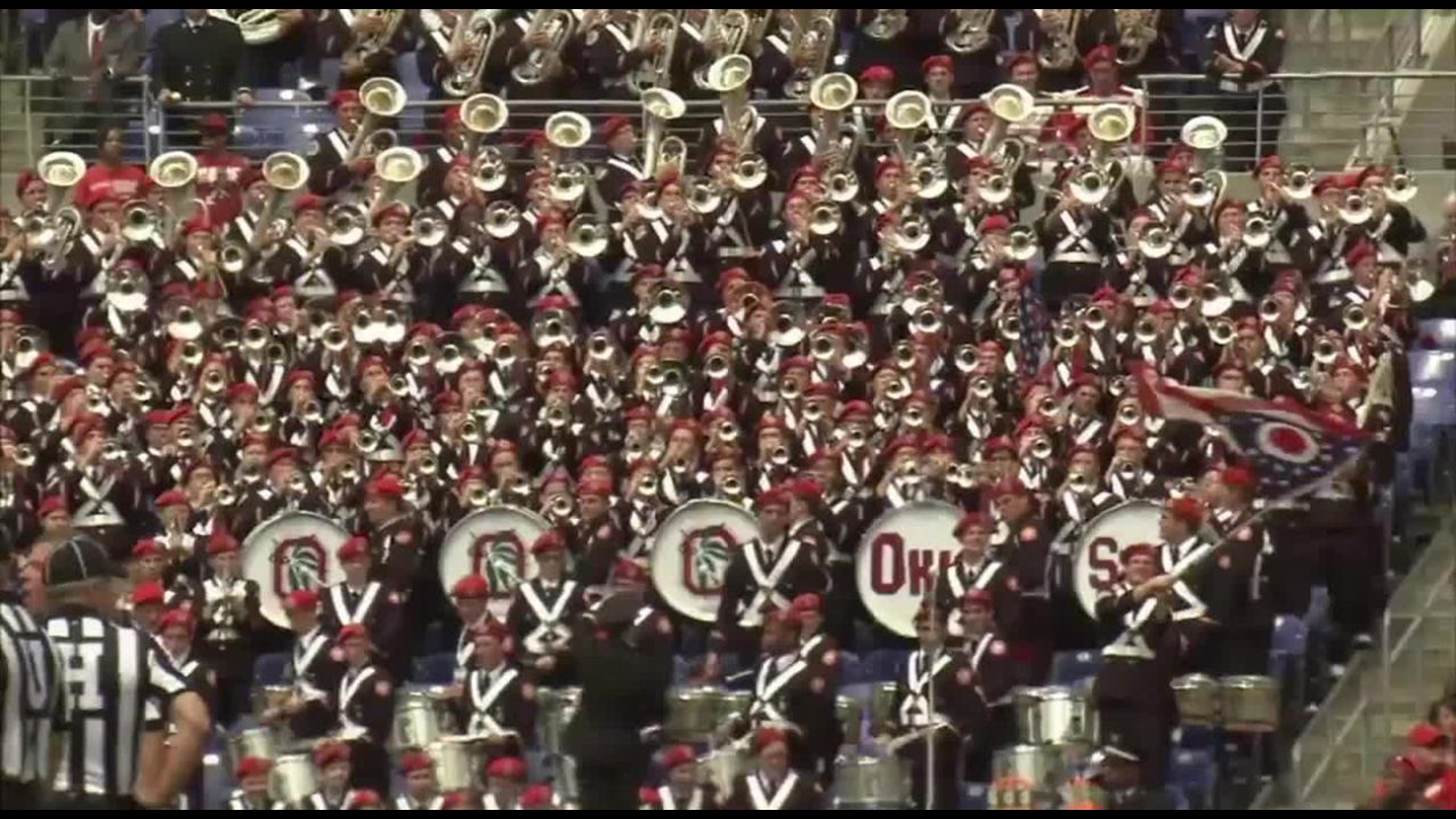 The Task Force hired to look into the Ohio State Marching band culture has finished its report.

Ohio State requested Montgomery’s review after the July 24 firing of band director Jonathan Waters in the wake of a university investigation.

VIDEO: Waters speaks out on the report

The task force concluded that “The Band is a remarkable asset to the University. The Band’s rows are made up of bright, hardworking and dedicated students, students whose humor and behavior reflect the college culture in which they live. Embedded in that behavior are some lingering traditions that in today’s world are no longer acceptable and are inconsistent with standards of rule and law.”

The Task Force came up with a list of 37 different recommendations for the school, band, band members and alumni. Here’s that list:

The report cited multiple reports of widespread alcohol abuse. It included the fact that the band dance has had to change venues due to conduct by intoxicated members. The report talks about drinking during the Midnight Ramp tradition.

"Band members would usually depart the stadium and, according to alumni Band members, go to an off-campus house and drink alcohol prior to reconvening."

In 2009, the report says a first-year Band member consumed so much alcohol prior to returning for Midnight Ramp that he or she passed out in the stadium and was unresponsive.

The school paid nearly $900 an hour for the work on the investigation, according to a recent Columbus Dispatch report.

The two-month probe concluded Waters failed to stop a “sexualized culture” in the band.

A number of students and alumni band members have rallied to support Waters following his dismissal.

Montgomery recently told school administrators that at least 185 people were interviewed, and a survey was conducted with hundreds of other current and former band members.

10TV will have updates and reaction throughout the day online and on-air.