10TV has learned a suspect in a deadly hit and run of a teacher hit a cyclist two years before. Find out more. 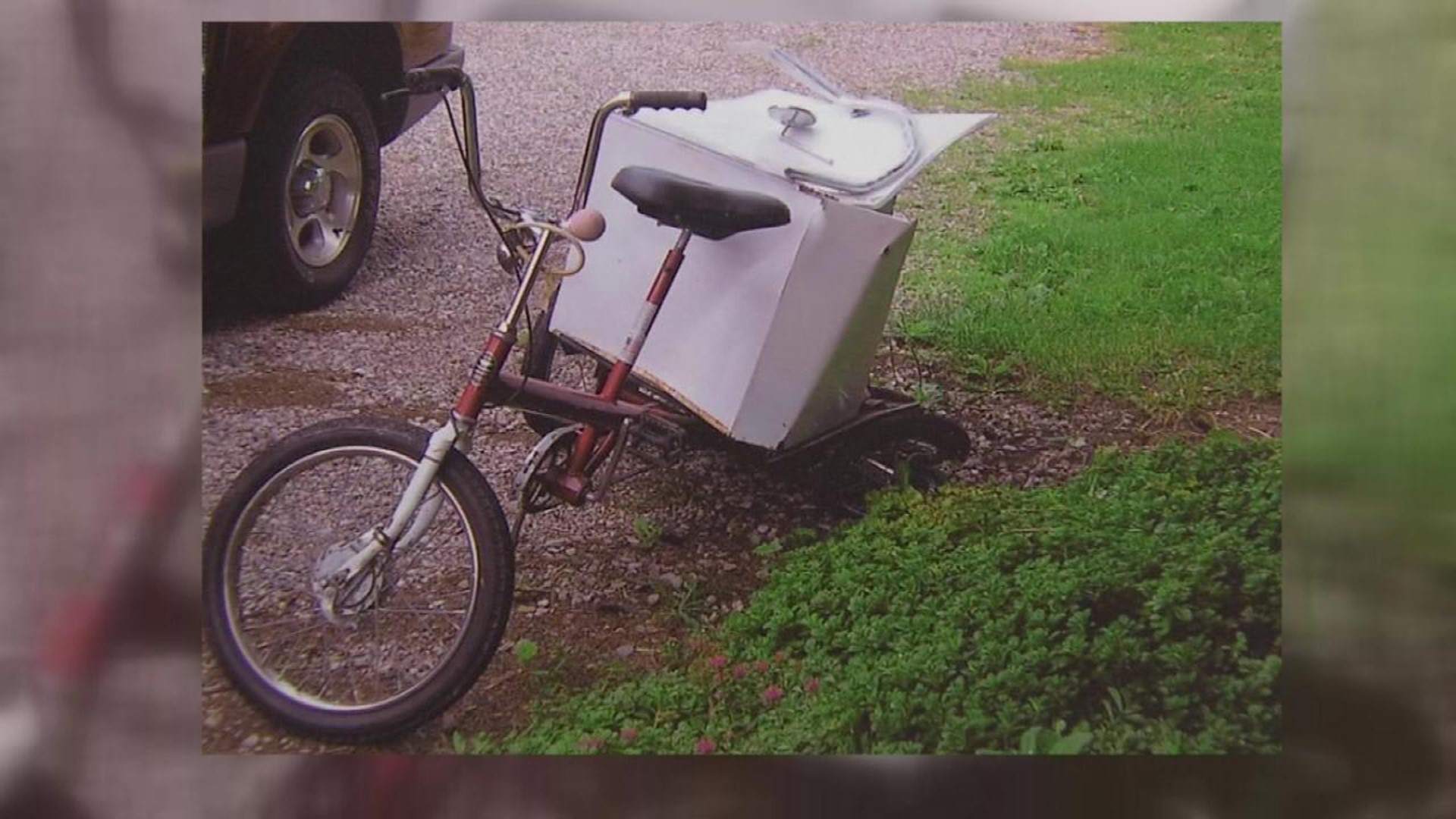 Charges could come Tuesday in the case of a DeSales High School teacher hit and killed while riding his bicycle.

The special prosecutor in the case says he's meeting with the family of victim Bob Lennon Tuesday and  expects to bring charges soon after that.

10TV has learned the suspect in the Lennon case hit another bicyclist two years ago.

"First thing I knew, boom! That was it. I was flying over into the soybeans," said Bill Harris.

Harris showed off his now crumpled relic. It was an antique bike cart he'd just bought. He was pedaling back from his brother-in-law's, just three houses down on Fancher Road, when he was hit.

"I knocked my neighbors mailbox down. I just wiped it plum out," said Harris.

Harris was hit with such force, he was thrown and skidded across the ground. He suffered serious and graphic injuries. The skin scraped off the top of his head, leg and arm.

Harris never met the woman who hit him, but he knows who she is. Fast forward two years. Bob Lennon is hit and killed while riding his bike not far from Harris' crash.

The suspect hasn't been charged, but the prosecutor's office has contacted Harris, telling him they believe the same person that hit him, hit Lennon. We found another accident report from February. The same woman made a left turn and hit an oncoming car on U.S. 23 in Delaware County.

"We didn't know she was on any medication or whatever," said Harris.

Harris learned that later from the police report. The woman listed four drugs she was taking.

"We got a list of the medication and said that girl should never have been allowed to drive," Harris said.

A local pharmacist says one is for depression, another for mental health issues and says both carry warnings about the dangers of driving while taking the pills.

In Harris' accident, the woman was charged with a misdemeanor. She was fined and had to attend a safety program. In the February crash, she was cited for failure to yield and also fined.

Stay with 10TV on the air and online at 10TV.com for updates.