Surviving And Fighting Against Human Trafficking In Central Ohio

The Buckeye state is ranked fifth in the nation in human trafficking investigations. 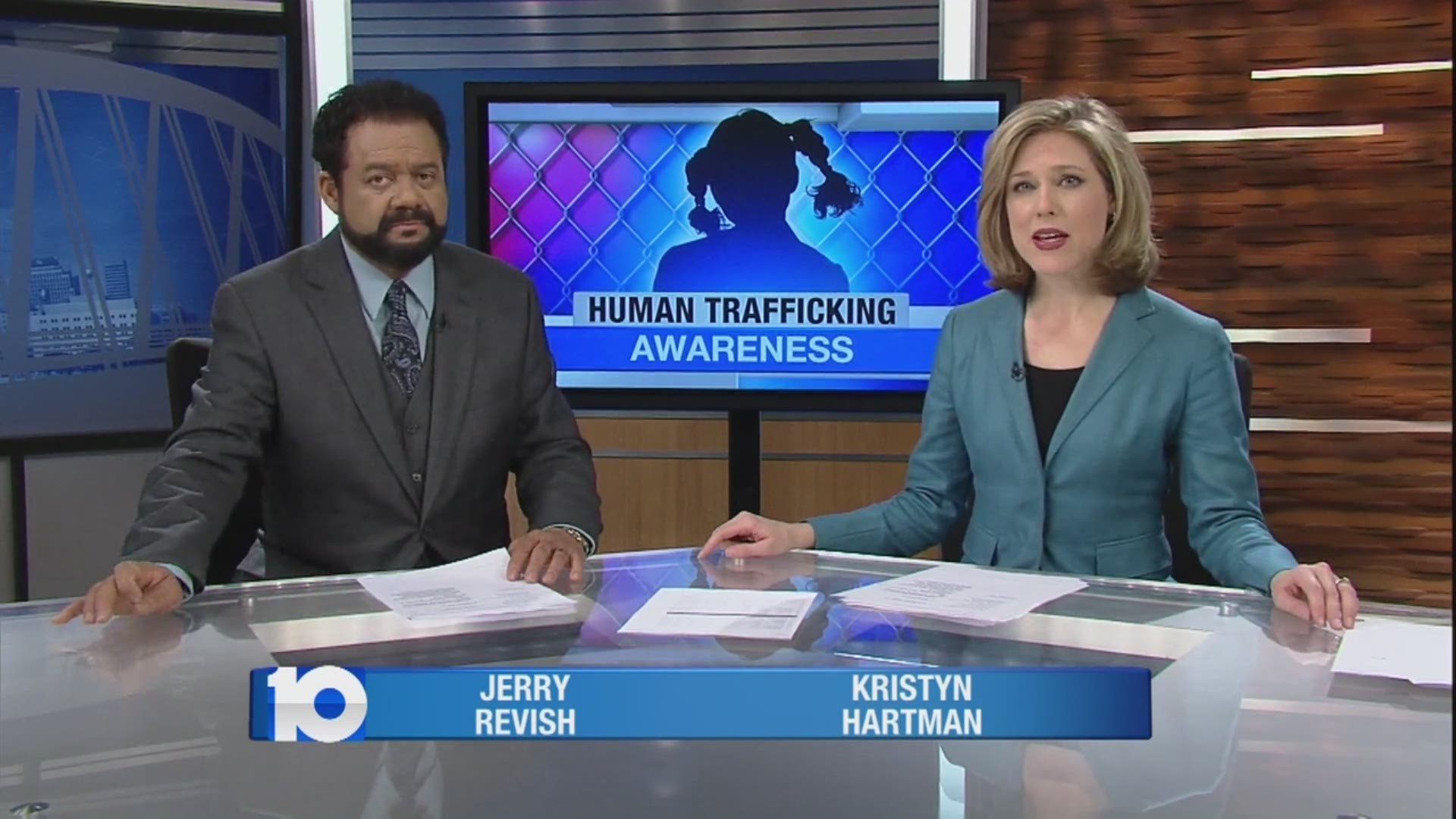 Monday across the nation, is Human Trafficking Awareness Day.

Here in Ohio, the problem is especially acute. The Buckeye state is ranked fifth in the nation in human trafficking investigations.

He knows it's an issue many still don't understand.

"It’s a situation where an individual will take or have women and girls who they are selling for commercial sex purposes. But when they're doing that, they're compelling them to do that in some way which is usually by manipulation through drug use, and threat of force or just fear," Herbert said.

Before the issue became his passion, he was like so many, who didn't believe it could happen here.

"I've lived in Dublin since 1964 and I never would have thought that human trafficking is taking place in my town,” he said. “But the wool is not over my eyes, because I do search warrants, and in almost every hotel in my own hometown, it's going on."

The victims are shockingly young. Herbert says the average age is 13 to 15 years old. They are targeted by those with an eye for any vulnerability.

Jessie Cox was just 15, struggling with her gender identity, and missing something profound.

"That's all I wanted was to be a part of, and feel wanted by, someone else. And I didn't necessarily know what negative attention was at that point. So if I throw on a pair of tight clothes and go out and have five different guys holler at me; that's exactly what I wanted," she said.

She was introduced to drugs, quickly became addicted, and did whatever she needed to feed that addiction.

"He had drugs, paid for the room, paid for the phone, paid for everything more or less. If we wanted it, he paid for it. The trick to it was, all the money we made went back to him," Cox said.

On the streets, the girl barely old enough to drive had lost herself completely.

"I knew in my mind, I'm going to die out here. This is just what it is. And I was comfortable with that," Cox said.

At her lowest point, she found her way to Herbert's CATCH Court Program. Today she has 16 months of sobriety, a new job, and a new life.

“I definitely have found peace,” she said. “My life is better now than it ever has been."

But she is one survivor. Herbert knows there are so many more, still in need of rescue.

According to the state, more than 1,000 Ohio children are estimated to be trafficked every year in the sex trade. Another 3,000 children are at risk of becoming victims.