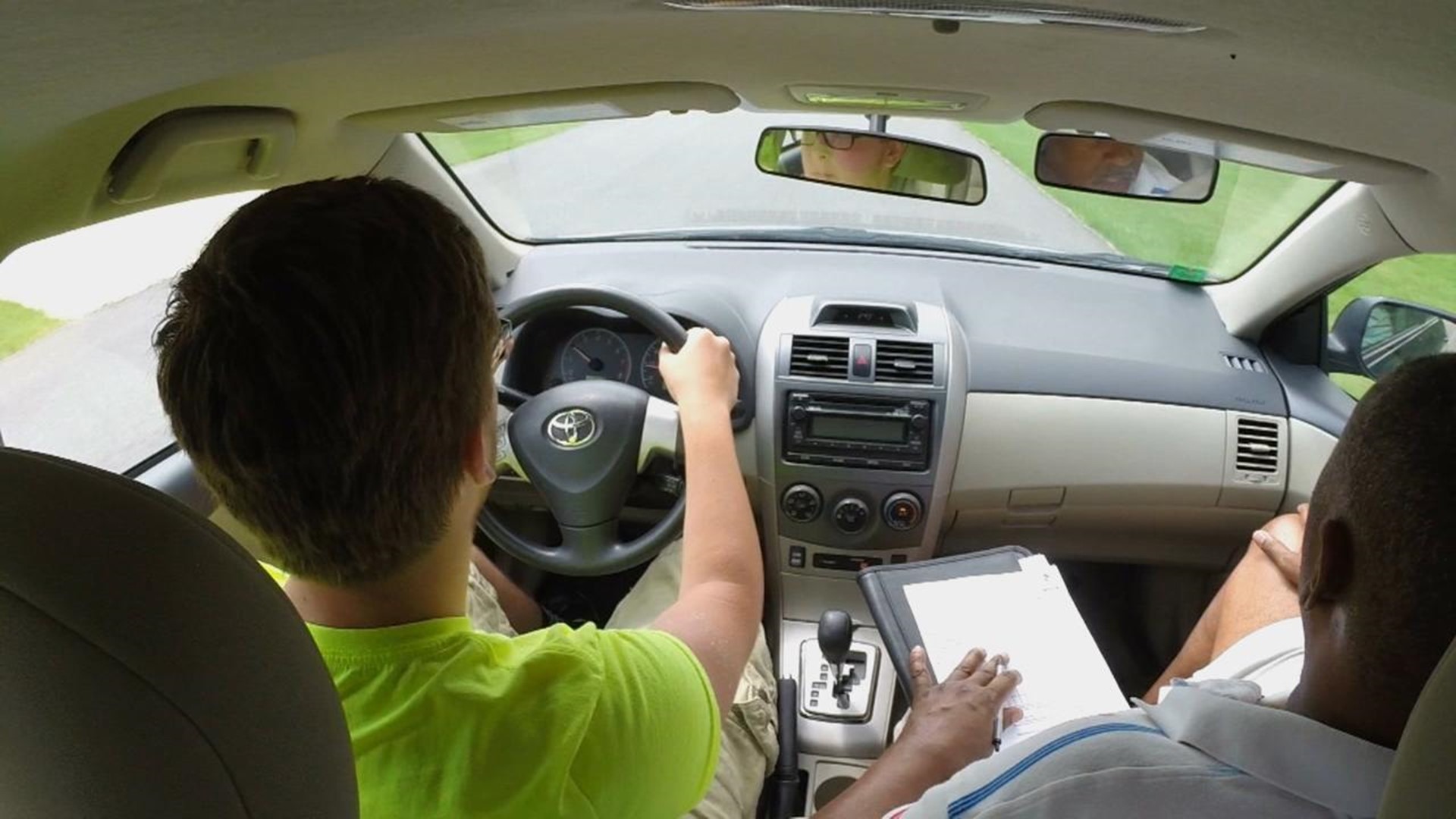 Ohio will enact new rules for young drivers to prevent injury and fatal crashes in July.

According to Katherine Bernstein of the National Safety Council, 16 to 18 year olds are the more likely to die in car crashes than others on the road.

Because of those statistics, probationary license holders, those under 18, can no longer drive between the hours of midnight and 6 a.m.

But Bernstein said the National Safety Council pushed for an even earlier time.

“Our bill had proposed all teens be off the road by 10 p.m.,” she said. “That’s a time when we know crash rate begin to go up.”

The new law also prevents drivers from having more than one non-family member in the car, requires all passengers to wear seat belts and bans the use of mobile devices while driving.

Ohio law makers did reject a provision that would require probationary drivers found guilty of a moving violation to be accompanied by a parent or guardian for an additional six months.

You can read more from the National Safety Council on their Safety On The Road page.

Restrictions on driving times and the number of passengers during first 12 months of driving
Beginning July 1, 2015, drivers issued a probationary license will face restrictions on when they can drive and how many passengers are allowed in the car while driving based on experience instead of age. This change is a result of Ohio’s Drive Toward a Safer Ohio Initiative and is an effort to increase the level of experience for Ohio’s young drivers.

“The change in driving times and the passenger restrictions during the first 12 months of driving allows Ohio’s young motorists to gain more experience on the road, while reducing their risks,” said Karhlton Moore, Executive Director of the Office of Criminal Justice Services. “This will help them become safer drivers.”

Probationary drivers under the age of 18 will have the following restrictions during the first 12 months with a license: