A frantic search is underway for a woman that has been missing since Friday morning. 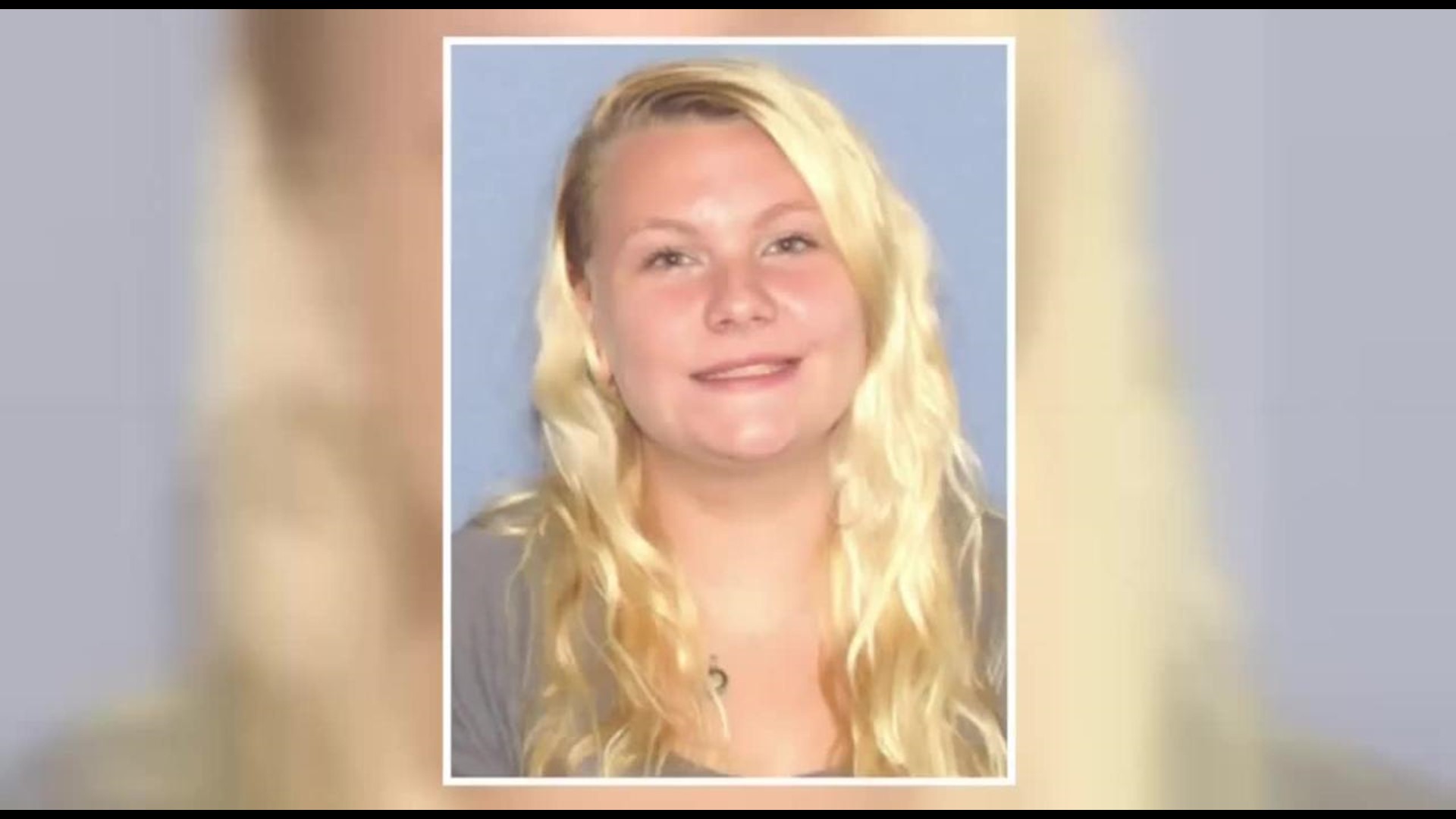 The search for a Ross County pregnant woman who has not been seen since last Friday was suspended on Monday night due to darkness.

Officials planned to resume the search on Tuesday with a specialized team from Licking County.

Shasta Himelrick’s friends and family are hoping she turns up soon.

Her relatives say that on Christmas Day, Himelrick announced she was expecting a baby. Several hours later, she disappeared.

Himelrick’s image was last captured on surveillance cameras at a Chillicothe gas station on Main Street. That was around 3:15 a.m. on Friday.

On Monday, Ross County sheriff's deputies searched through the 20-year-old's abandoned car. It was found in the middle of an out-of-the-way intersection. Investigators say the doors were open. Himelrick’s cell phone was in the vehicle, along with an ATM card and a receipt.

The sheriff is asking anyone who was in the area of Higby Road and Three Locks Road in the early morning hours of Friday to contact his office if they saw anything suspicious.

“We're going to do everything we can to find Shasta. Hopefully she's fine, she's with somebody,” said Ross County Sheriff George Lavender.

Search crews scoured the area around the abandoned vehicle on horses and ATVs, while a dive team was deployed to search the nearby river. The search team was made up of volunteer firefighters and law enforcement officials.

Himelrick is described as 5’ 4” tall with blond hair and green eyes.

Her grandmother, Shirley Himelrick, was one of the last to talk to her. Shirley says that Shasta read a text, then, said she had to go but would be right back. Shirley talked about what detectives have told her was found in the abandoned car.

“And there was a little bit of blood, I think they said, on the seat and on the back of the headrest,” she told 10TV.

Family and friends want to conduct a private search for Shasta Himelrick, but authorities have requested they not pursue that option at this time.

Watch 10TV and refresh 10TV.com for the latest on this story.