Hot air balloons aren’t just tourist attractions anymore. Soon, they may be the newest way to reduce the feral hog and coyote population in Texas. 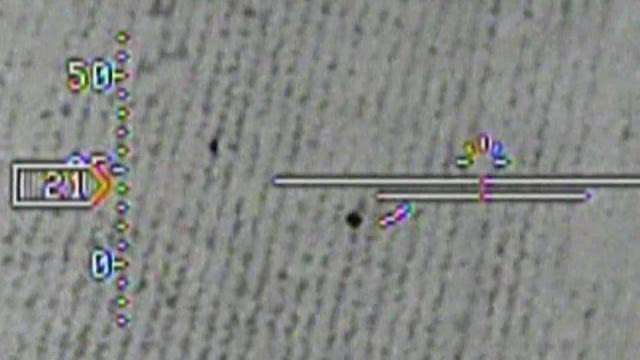 Soon, they may be the newest way to reduce the feral hog and coyote population in Texas.

A bill to let Texans hunt feral hogs and coyotes from hot air balloons ricocheted through the House and Senate and now heads to Gov. Greg Abbott for consideration.

“We’ve got a problem here and we are willing to fix it ourselves,” state Rep. Mark Keogh, R-The Woodlands, told the Texas Observer. “We have that Western, swashbuckling, cowboying type of way to deal with things.

“It’s part of the culture, it’s different than any other state.”

Some lawmakers say House Bill 3535 is needed because the populations of feral hogs and coyotes continue to grow and create problems for landowners across the state.

The problem, mainly, is feral hogs, long blamed for tearing up Texans land and crops, especially as their population reaches around 2 million here a year.

Read more from our media content partners from the Star-Telegram