WASHINGTON D.C., DC — U.S. Senator Rob Portman (R-OH), alongside other Senate leaders, announced his intention to hold hearings and conduct joint oversight of the security failures that went on during Wednesday's breach of the U.S. Capitol.

Portman was joined by Gary Peters (D-MI), with whom he leads the Senate Homeland Security and Governmental Affairs Committee, as well as Roy Blunt (R-MO) and Amy Klobuchar (D-MN), who together lead the Senate Committee on Rules and Administration.

The Senators' announcement comes two days after a mob of President Trump supporters stormed the U.S. Capitol, leading to the death of five people, including a Capitol police officer.

The Senators released the following statement Friday, in response the violent interruption of the formal count of the electoral vote:

“Wednesday’s violent and criminal acts directed at our Capitol, a symbol of American Democracy, will forever be a stain on our nation’s history. Due to the heroic acts of many, the perpetrators of this attack failed to achieve their goal. It is our duty as bipartisan leaders of the Senate committees with jurisdiction over homeland security, oversight and Capitol operations to examine the security failures that led to Wednesday’s attack.

“Let us be clear: An attack on the Capitol Building is an attack on every American. We plan to conduct oversight and hold bipartisan hearings on these horrific events, and work together to make the necessary reforms to ensure this never happens again.”

I plan to work with @SenGaryPeters, @RoyBlunt & @SenAmyKlobuchar to hold hearings and conduct joint oversight into the security failures that made it possible for a criminal mob to storm the US Capitol this past Wednesday.

Portman called on Trump to condemn the actions taken by his supporters that day, but has so far not supported the president's removal. 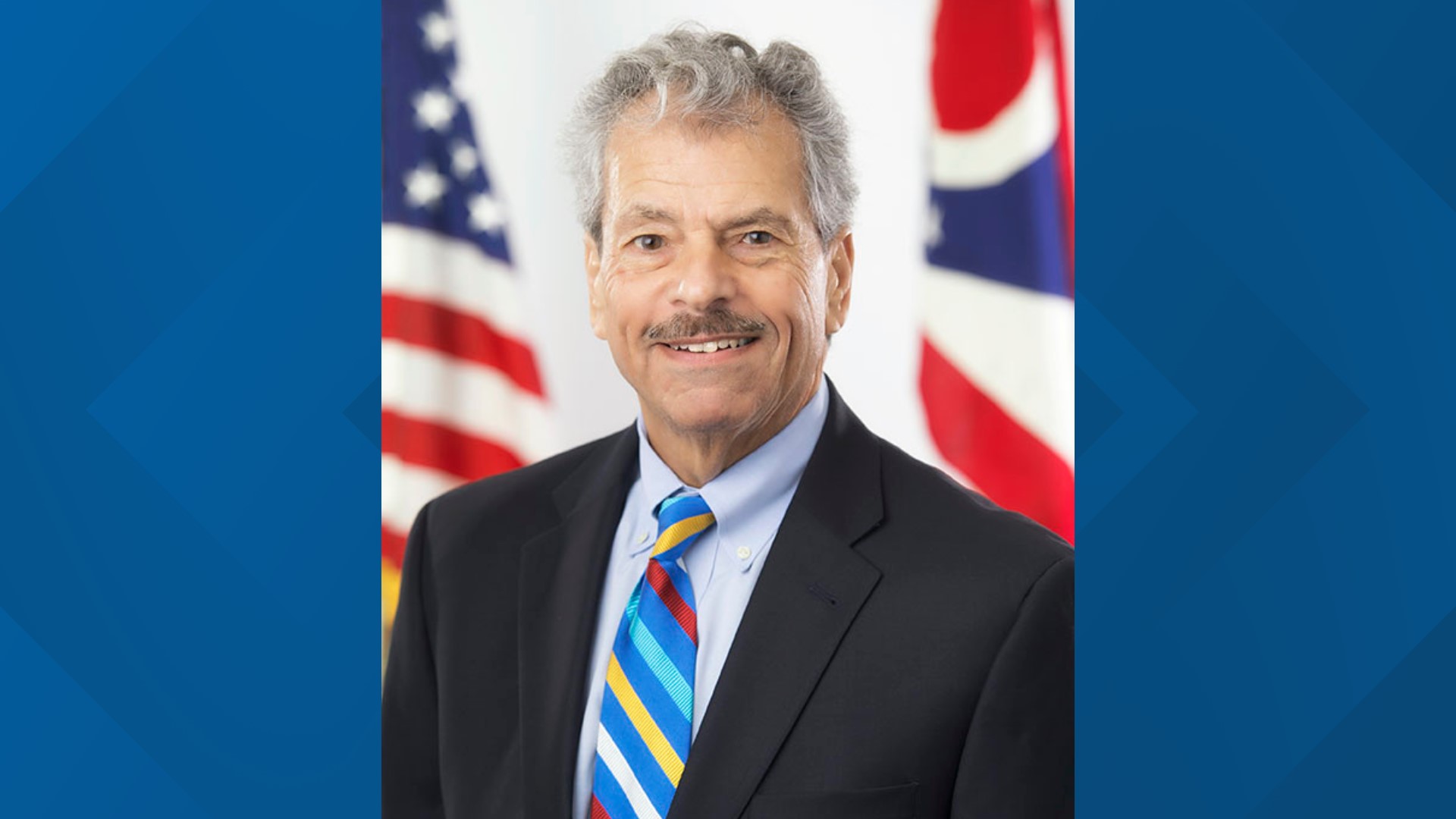