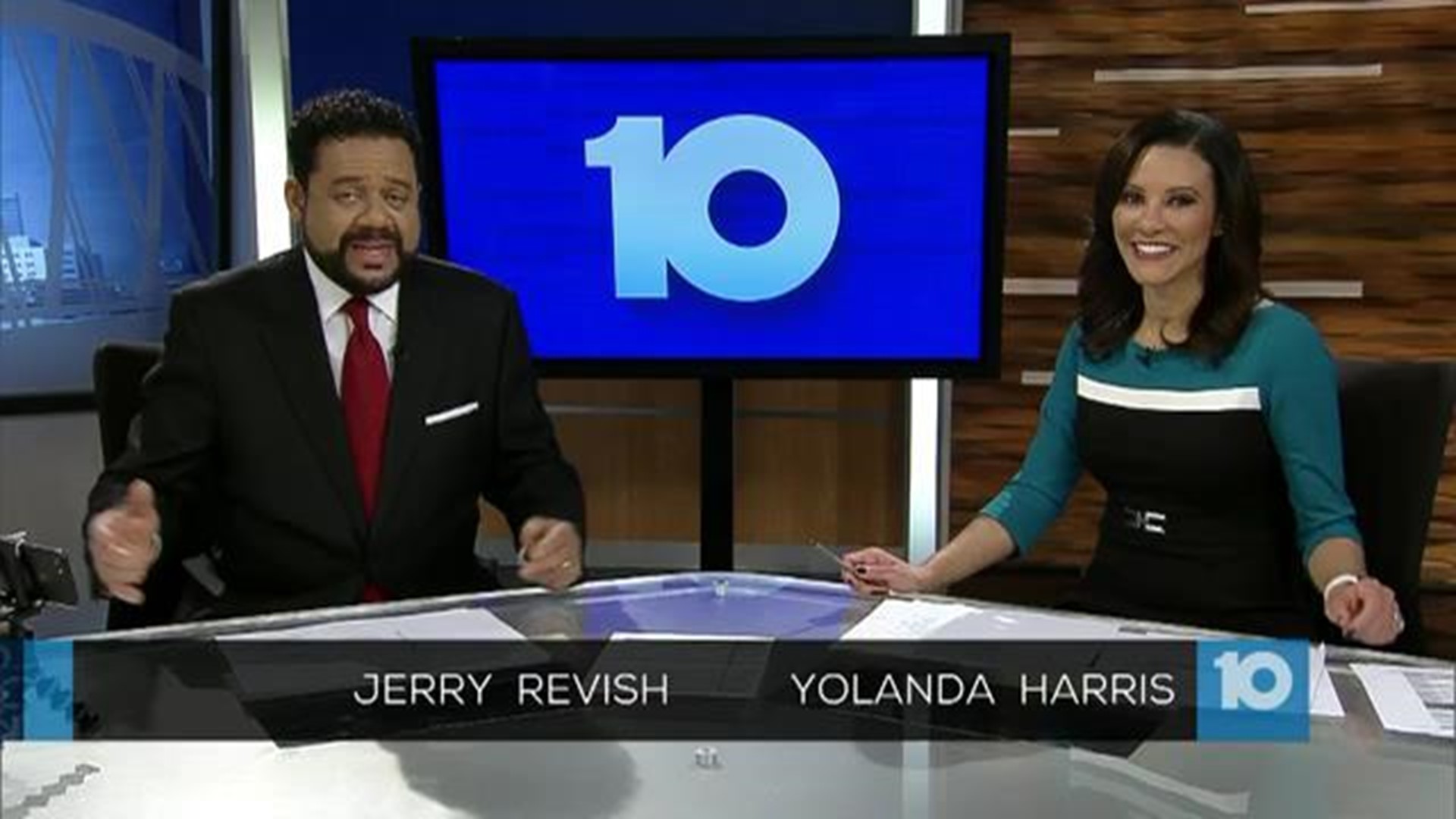 In a basement far, far away from Columbus is a Jedi with a dream.

"My robot is aluminum and steel," says Josh Montgomery.

Not just any robot, but perhaps the most beloved of the Star Wars films.

"R2-D2 is one of the characters that everybody loves," says Montgomery.

For the past two half years, he worked to build his dream robot.

He researched on-line he wired, re-wired, painted, and re-painted until his creation became an exact replica of the robot used in the Star Wars film the Empire Strikes Back.

The dome of the robot took a year to build. He used a lazy-susan to allow for the head to spin. Inside are dozens of computer boards and wires that allow R2's lights to turn off and on and change color.

He used 3D blueprints from Lucas Films, relied on local fabricators to create the body, and used his computer science background to make it all work.

It wasn't easy, he says, and there were times he wanted to quit.

But the force is strong with this one, something he wanted to prove to himself and to his students.

"Kids today do a horrible job of failing they don't want to attempt something if they think they are going to fail," he said.

Not only can the robot move like the real one it can also make the signature sounds heard the movie thanks to eight audio files inside that are controlled with hacked video game controllers.

R2-D2 stands 42' inches tall and weighs 175 pounds. It's one thing to build it in your basement it's another challenge to get it out.

Montgomery says R2, will need to be partially dissembled to get out the door.

Something tells me he'll find a way to get his creation out, after all, the galaxy depends on it.