It’s called alpha-PVP, and it is showing up in communities like Ironton. Officers say it can’t be detected in certain tests. 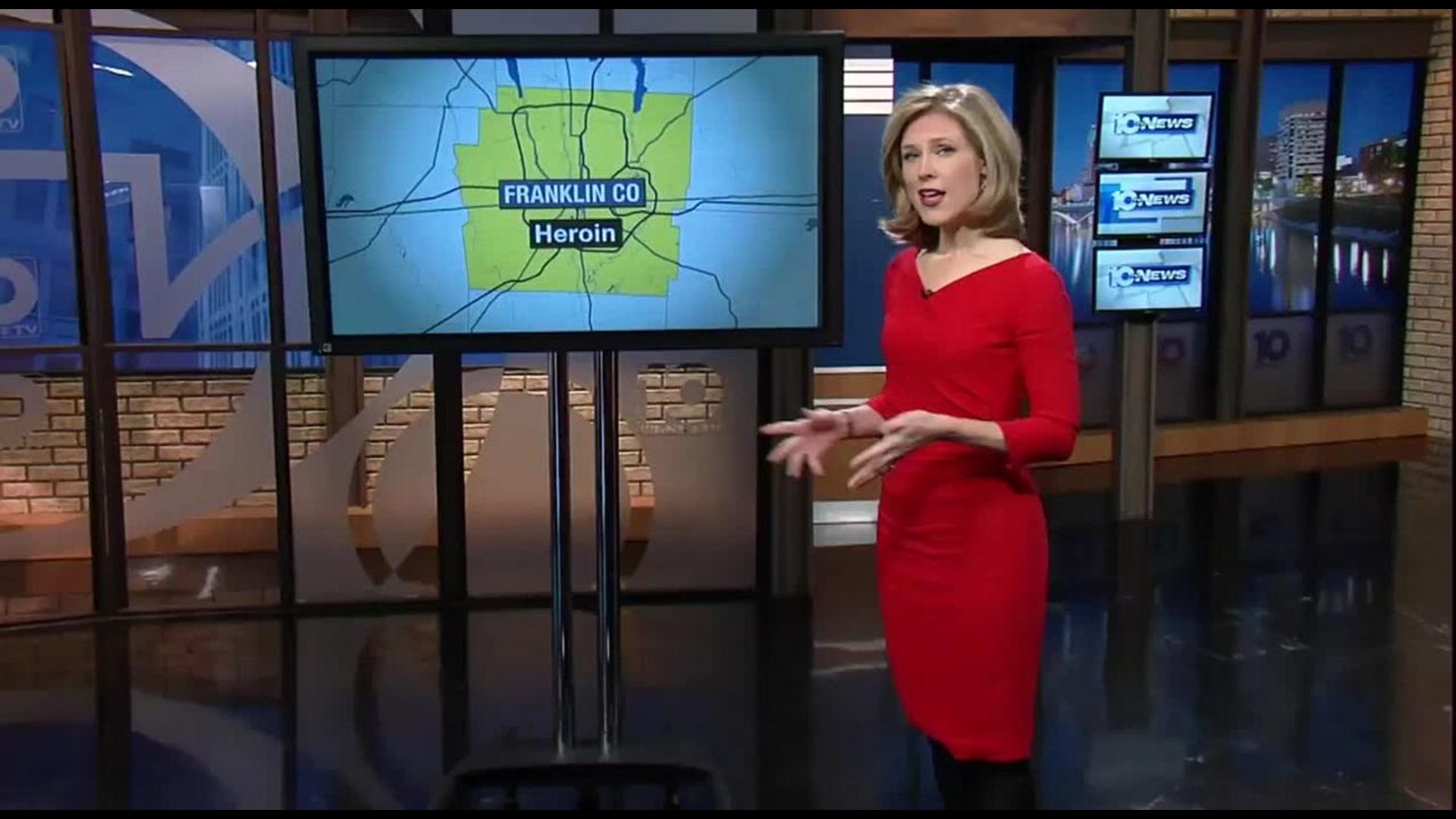 Local police say that heroin is the drug of choice in Central Ohio, eclipsing everything else.

But in southern Ohio, officers are seeing something different.

A drug called alpha-PVP is showing up in communities like Ironton.

It’s prompting some law enforcement to issue a warning for the rest of the state.

“It was in our city, and we didn't know it - until we caught someone and they educated us about it,” said detective Joe Ross of the Ironton Police Department.

But alpha-PVP is a secret that Ironton's drug users couldn't keep under wraps for long.

“It started out slow, but is an epidemic now that we can't hardly get control of,” added Ross.

A woman who went to jail by using the drug talked to 10TV.

She says the instant she tried it – she wanted more.

“(It) felt wonderful, like I was the happiest person in the world. If you hit it too many times, you'll be up a couple of days hallucinating,” she says.

“It's the craziest drug I’ve ever encountered on the streets,” said Delawder.

He says it's tough to police because it doesn't register on urine drug tests, although there are kits to test the substance itself.

“It's been called gravel. Gravel came to terms whenever they would mix meth with the alpha to up the supply,” said Delawder.

They've seen alpha-PVP and its bath salts relatives, but not in the same epidemic way Ironton has with its users and sellers.

Police say one man there was a key distributor, but he died and the drug trend lives.

How far it might spread remains to be seen.

“The best advice I can give you is stay vigilant and grab a helmet.  It's going to be a rough ride,” said Delawder.

But in Madison County, the Sheriff’s Office says they have seen an uptick in a bath salts type drug called Moon Rock.