Dylan Cabe made over $1500 at his lemonade stand, and he donated all of the proceeds to Black Lives Matter. 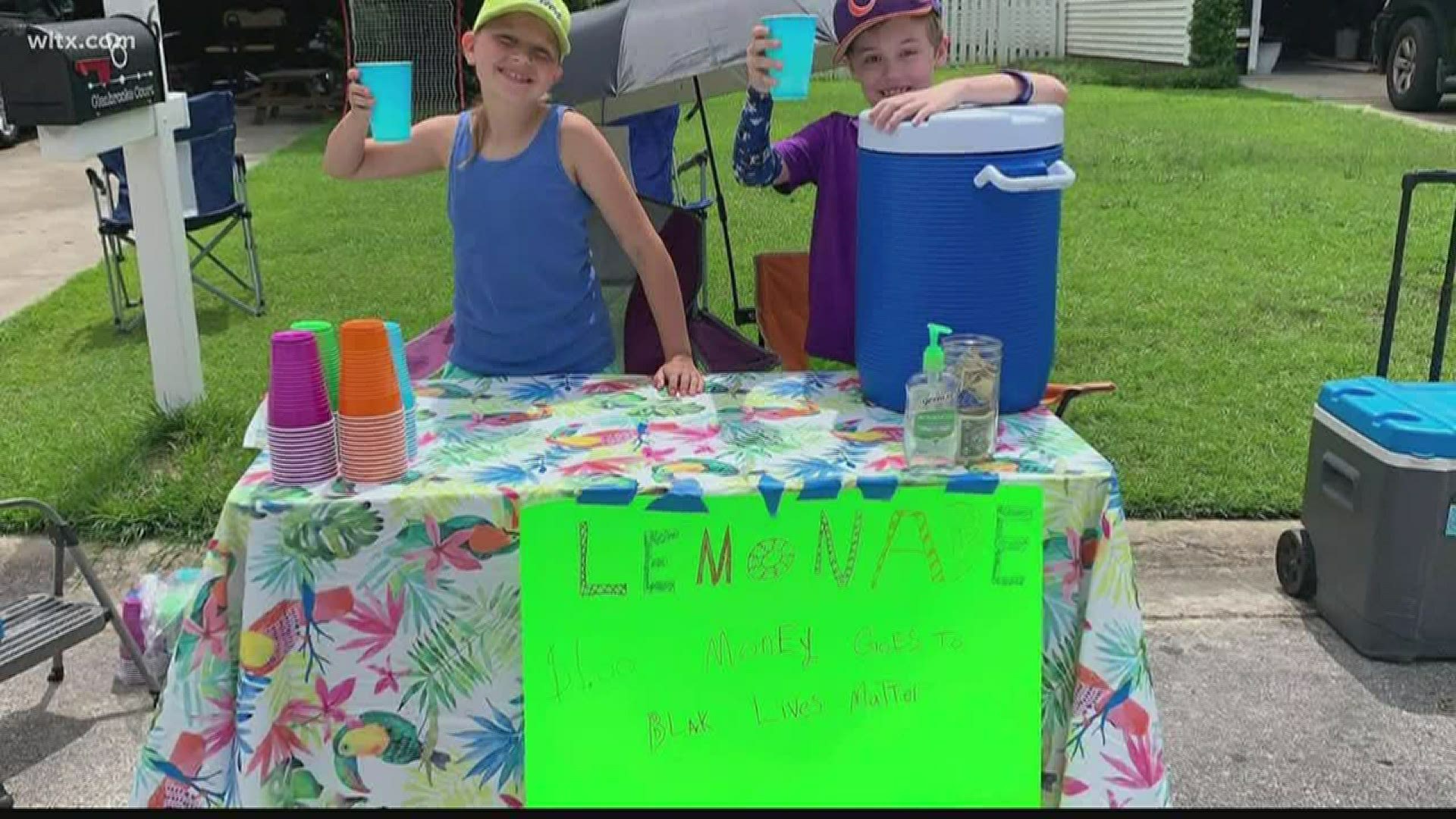 COLUMBIA, S.C. — A nine-year-old in the Midlands raised money to support 'Black Lives Matter' over the weekend.

Dylan Cabe, a rising 5th grader at Satchel Ford Elementary School, made over $1500 at his lemonade stand over the weekend.

Instead of keeping the money for himself, Cabe donated the money.

Many of Dylan's friends who weren't able to buy lemonade at the stand in person still supported the cause online thanks to a pay-pal account set up by his family.

"It was really important to do and seeing the money we raised was really a huge thing," says Andy Cabe, Dylan's father. "I thought we would raise a couple of dollars but what ended up happening was we were getting $50, $100, $200 from one person."

Dylan says he's hoping to do another lemonade stand to raise money for St. Jude's hospital next month.