A sobriety checkpoint was held in memory of a father killed by a drunk driver. Get details. 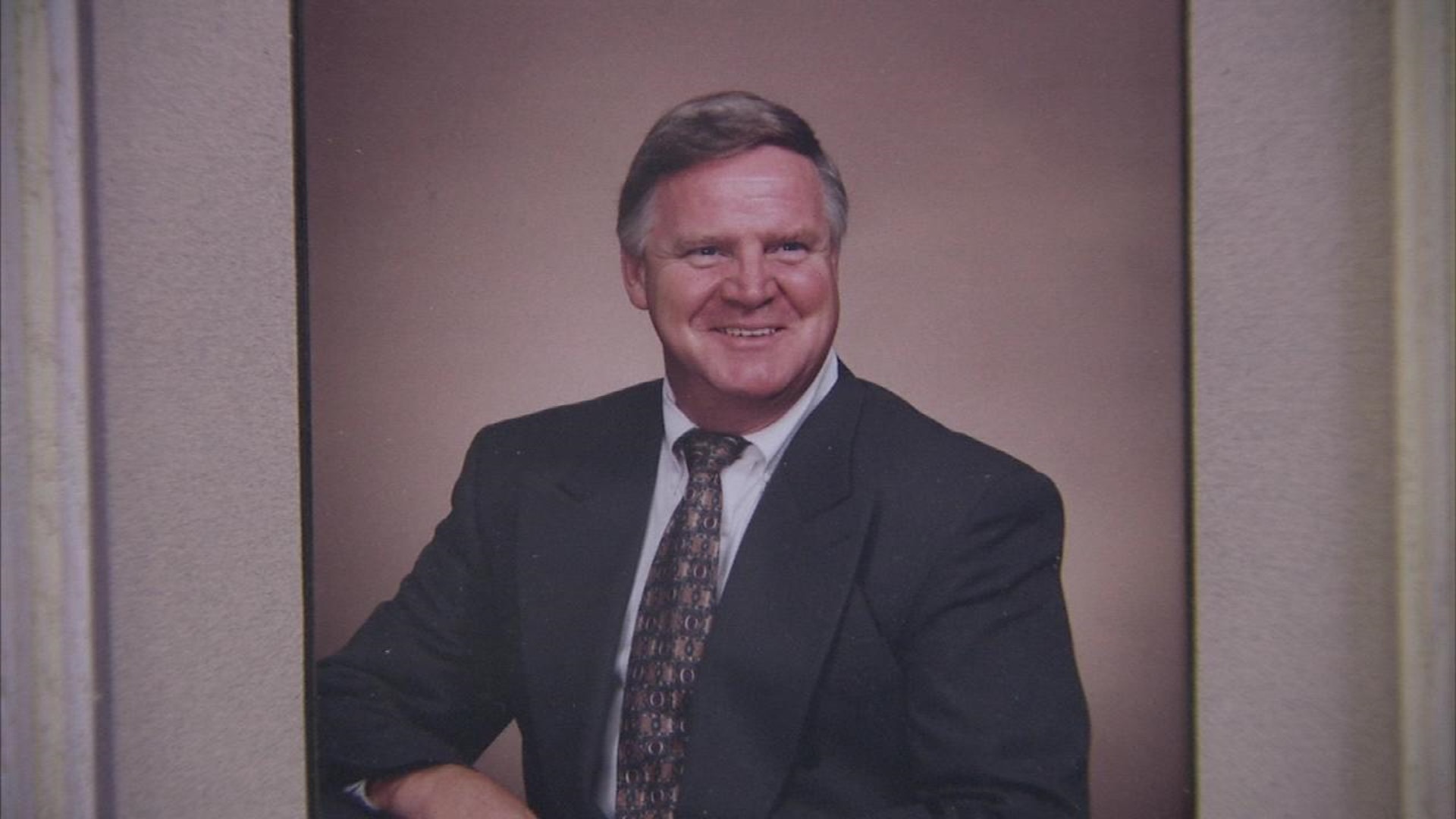 The Franklin County DUI Taskforce conducted an OVI checkpoint one in Perry Township. The checkpoint was held in honor of Michael Griffith.

Griffith was hit and killed by a drunk driver in February 2010.

Ethan Kulasa was found guilty of aggravated vehicular homicide and driving under the influence. He was sentenced to 10 years in prison.

Kulasa is eligible for parole in 8 and a half years.

"What's eight and a half years? They took somebody's life. When somebody murders somebody with a gun or a knife how long do they get?" said Michelle Griffith Ebberson.

Deputies handed out a memory postcard with Griffith's story on it to every driver who went through the checkpoint Friday or Sunday morning.

The checkpoint was held along Sawmill Road, north of Interstate 270 in Perry Township.  The DUI Task Force arrested 6 people for impaired driving at the checkpoint on Friday night.