Authorities say a man who escaped a Mansfield prison late Wednesday has been captured. Find out more. 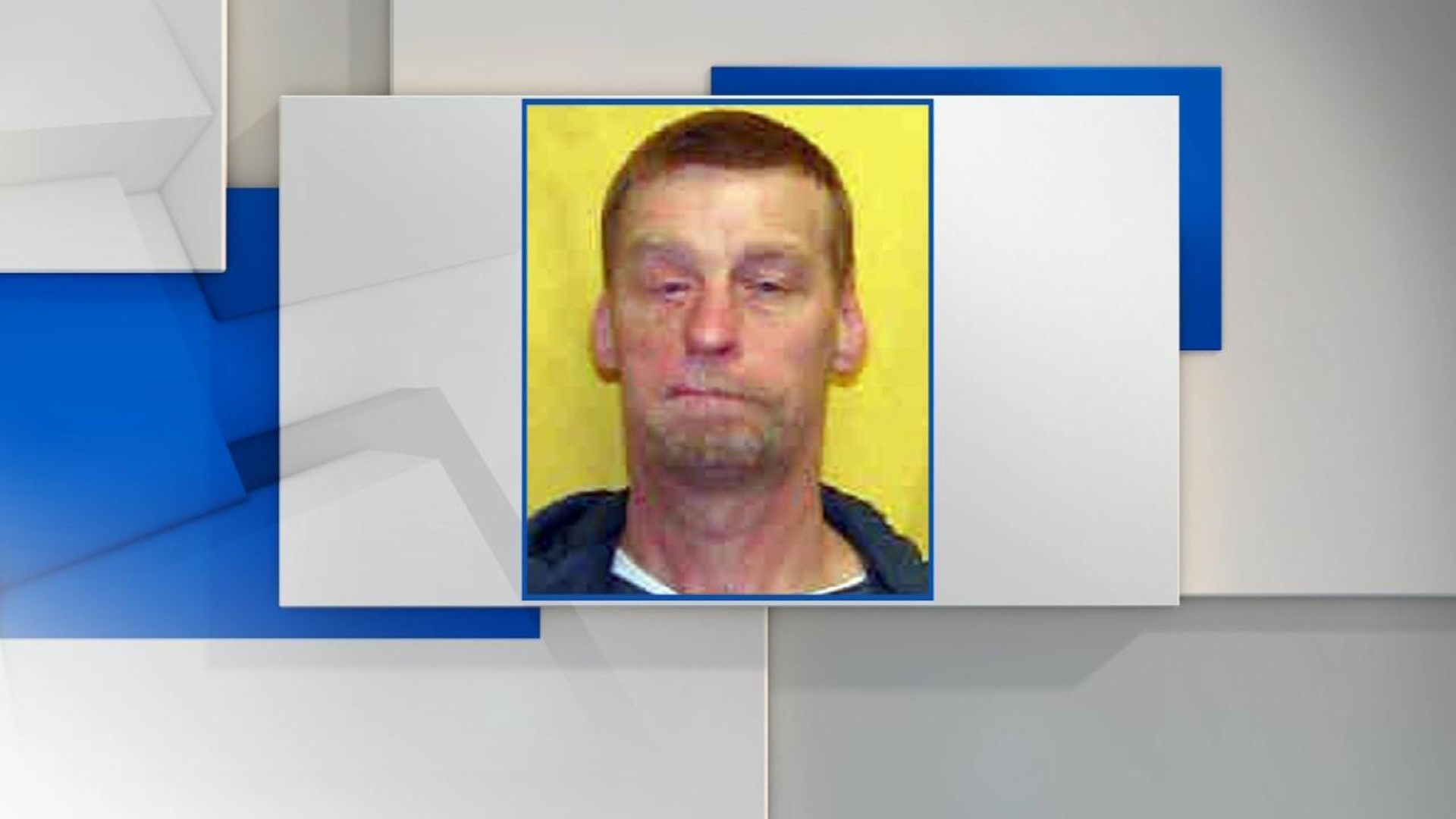 Authorities say an inmate who slipped away from a north-central Ohio prison where he was incarcerated for kidnapping, rape and other crimes has been captured at a general store less than 10 miles from where he escaped.

Officials say James David Myers was recognized when he walked into the Olivesburg General Store in Ashland on Thursday evening. Authorities say people in the store subdued, tied up and held Myers until members of the Ohio State Highway Patrol arrived and took him into custody at about 6:40 p.m. The store is located just over 8 miles northeast from the prison on State Route 545.

Authorities didn't immediately released additional details about the capture. They say Myers was returned to the Mansfield Correctional Institution.

Myers, formerly of Mogadore, was found to be missing from the Mansfield facility during a head count on Wednesday night, his 47th birthday.

There was no word on how Myers escaped. Officials didn't immediately release details about his capture.