Police arrest a Hocking County mother accused of endangering her children by providing them with drugs. Get the story. 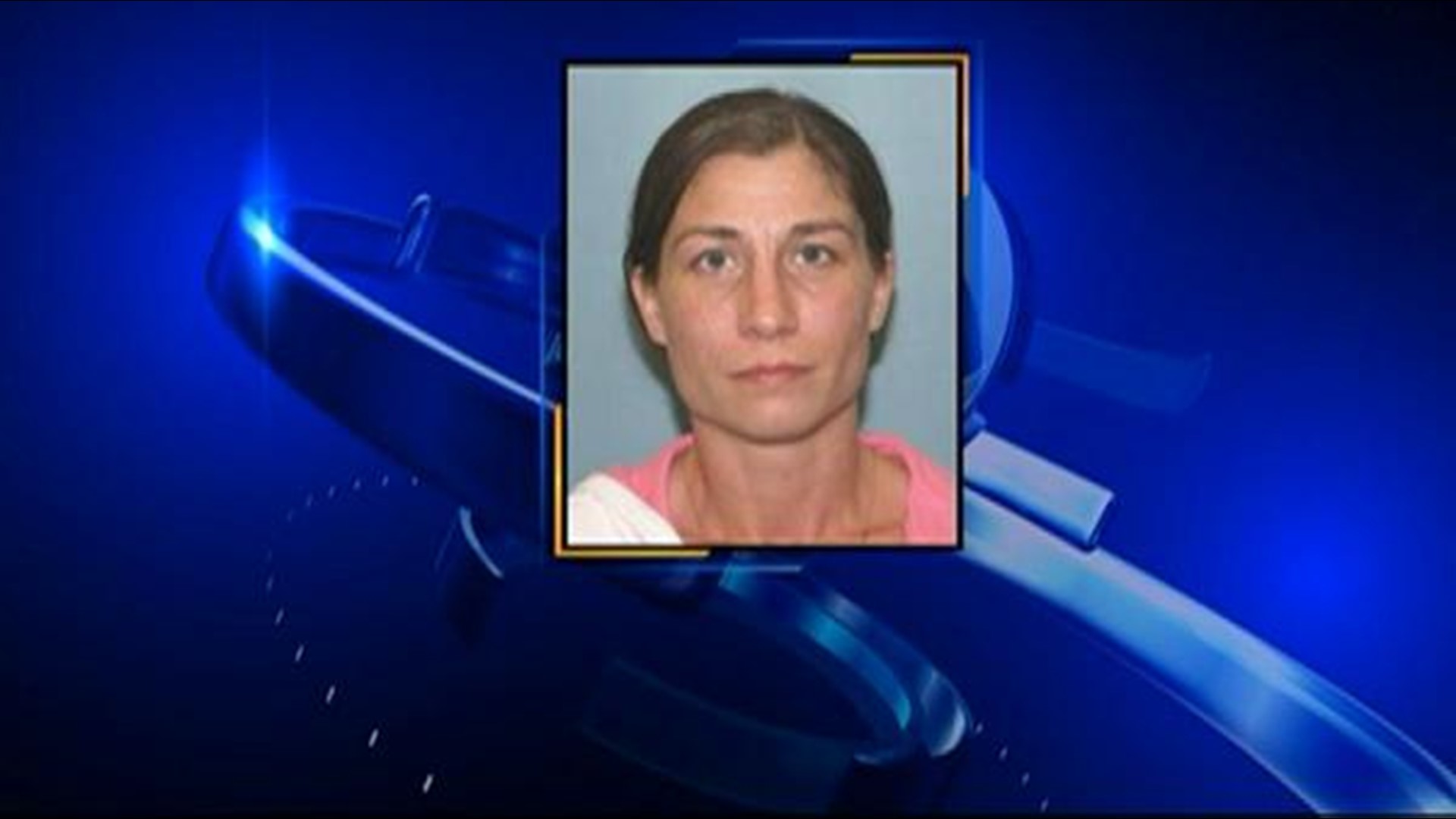 Ohio State University Police on Friday evening arrested a mother accused of injecting her teenage children with heroin before sending them to school.

According to investigators, Shantel A. Parker injected her children, ages 14 and 16, with heroin and had been giving them heroin and other drugs for months.

Investigators said that Parker fled from her home and was arrested at University Hospital East at about 5:30 p.m. on Friday.

A police officer recognized Parker, who was in the waiting area of the hospital, Moss reported.

Sheriff’s deputies said that the children told them their mother started to give them drugs to treat pain for a toothache, 10TV’s Justin Moss reported.

Parker's children, who both tested positive for drugs, were placed into custody of the Hocking County Children Services and likely could end up with a relative.

“I guess (she) got the kids addicted to the heroin, as well,” Hocking County Sheriff Lanny North said. “It coincides with what the kids had told the detectives.”

North said that he was still shocked by the case.

Parker was being held at the Franklin County Jail and was expected to be transferred to Hocking County soon.